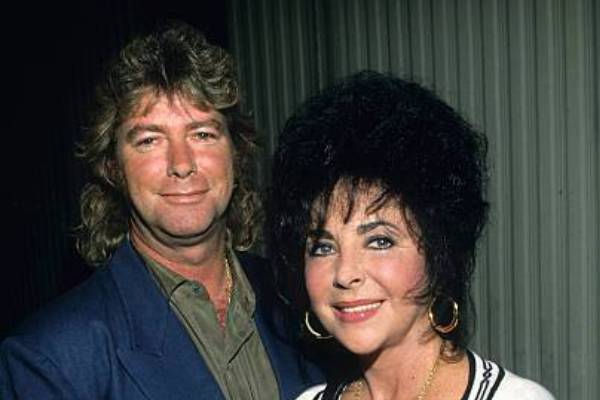 Elizabeth Taylor's lovelife was one of the most popular headlines back in the day. From eight marriages with seven different people, including Michael Wilding and Richard Burton, she never failed to catch the media's attention. And Larry Fortensky was the seventh and the last of Elizabeth Taylor's husbands.

Larry was a construction worker, while Taylor was one of the biggest stars of that time. It is almost bizarre to think about how the two must have met. But love can happen at any moment at any time. If you are one of the curious ones out there who are dying to know more about what led Larry to met Elizabeth, stick with us till the end.

Born as Lawrence Lee Fortensky in  Stockton, California, to parents Harold 'Pete' Fortensky and  Dorothy 'Dot' McGill, Larry was the eldest of the three siblings- the other two being his younger sisters, Leslie Fortensky and Linda Fortensky. Coming from a working-class family, it wasn't easy financially for him to grow up.

When in 10th grade, Larry left his school, Pacifica High School, to work as a painter and construction worker. He was into construction work from an early age, but whether it was his passion or need that led him to drop school is anyone's guess. He was later drafted into the US army in 1972 but was discharged after only three months.

Larry Fortensky Net Worth And Career

As we have already mentioned, Larry was a construction worker, and construction workers are not paid that much. He was working hard day night but only getting minimum wage. But he told in an interview that he loved his work. He said that when he was not working, he got rusty, and he liked the work he did- the dirt, the mountains, and the big machines. 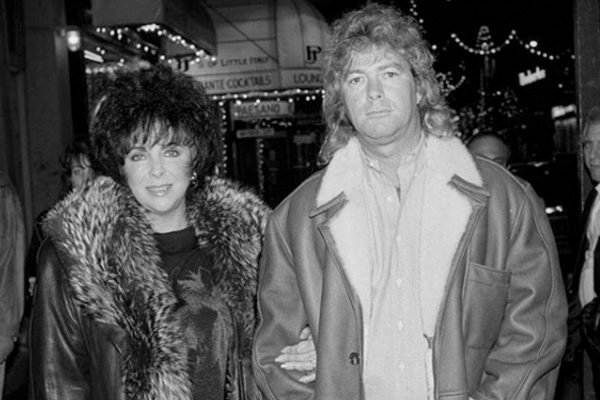 After marrying Elizabeth, Larry was more so dependent upon Taylor and her fortune. During the marriage, they even had a contract that if the marriage lasted five years, Larry would get $1 Million. And like that, their marriage ended after precisely five years, with Larry receiving a hefty paycheck. Larry did not want to be known as  Elizabeth Taylor's husband or Mr. Elizabeth Taylor, which led to their divorce. Larry bought a three-bedroom house with the money he got from his divorce in 2002. Elizabeth even left him a will of $800,000 following her death.

Before marrying Elizabeth Taylor, Larry had married twice and divorced twice. He married his first wife, Priscilla Torres, in 1972, with whom he had a daughter named Julie. The couple later separated in 1974. He became a grandfather in his thirties from his daughter Julie. Julie later estranged herself from Larry.

Larry married his, then, second wife Karin McNeal, in 1976. Although this marriage lasted more than his previous one, the couple did not bear any children. According to IMDb, they formerly separated in 1984 when Larry filed a restraining order claiming his wife, who was a lab technician, threatened him of bodily harm. But she claimed that drunken Larry choked her in front of her mother and torn apart her lab coat. Larry's extensive use of alcohol and drugs may be the reason for his failed marriages.

Larry Fortensky met Elizabeth Taylor met one another in the most unforeseen circumstances. Larry was substance dependent, and with his insurance, he was in for treatment at Betty Ford Center, where he met the most beautiful girl of his life Elizabeth Taylor. After more encounters, the couple fell in love. Although Larry being much younger than Elizabeth, the two loved each other wholeheartedly and married in one of the most spectacular weddings, hosted by none other than Michael Jackon in 1991. Their marriage costed more than a million-dollar with paparazzi helicopters flying over the ceremony. 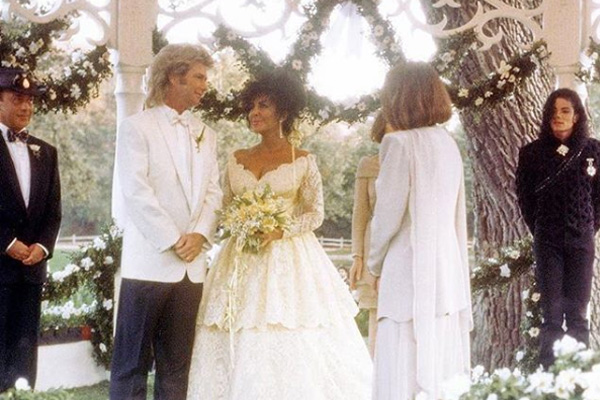 Larry and Elizabeth both loved each other, and even after their divorce, the two were still close, and Taylor even helped Larry pay the mortgage fee for his house to keep it out of foreclosure back in 2009.

After his beloved ex-wife, Elizabeth Taylor's death in 2011, Larry was diagnosed with skin cancer, which ultimately led to his death during surgery due to complications. Larry was looked after by his step-sister Donna Lacy in his later years. After his remains were cremated, it was given to his sister Linda. Larry and Taylor's love story came to an end in an unforeseen circumstance, just like their first meeting. As both souls are now away from this world, may they rest in peace.