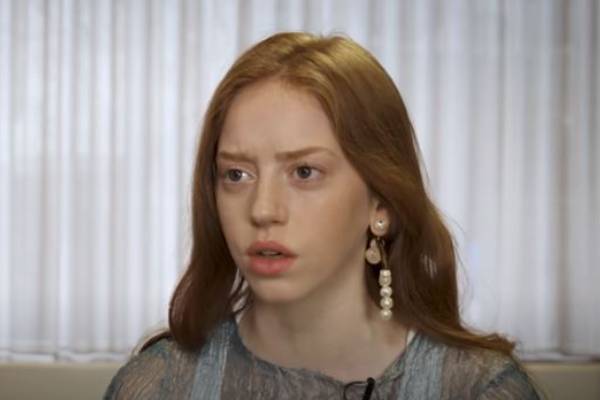 Lily Newmark is a talented and emerging British-American actress in the film industry, popular for movies like Pin Cushion and Juliet, Naked. She is also one of the cast members of the new Netflix series called Cursed.

No doubt, the gorgeous actress is gaining an enormous fan following from her career. Lily Newmark seems to have piled up a promising fortune as an actress too. Well, you might be interested to know more about Lily's life, career, family, and more. We got you, stick up with the article until the end of Lily Newmark's short biography.

Born on May 24, 1994, in London, Lily Newmark's interest in acting began when she was 14. She used to make costumes for the National Youth Theatre.

After she spent two years with the Albany Theatre Company in Deptford, Lily became an actress in the National Youth Theatre. She also studied Acting and Contemporary Theatre at East 15 Acting School in Loughton, Essex, graduating in 2016.

Lily Newmark's Net Worth And Career

The actress Lily Newmark's net worth probably comprises of her earnings from acting and modeling. She has not revealed her exact net worth but seems to have made a considerable fortune from her career.

As stated earlier, Lily Newmark has starred in a couple of movies such as Pin Cushion, Welcome to Mercy, and Juliet, Naked.

Among them, Pin Cushion and Juliet, Naked are the highest rated movies with 90% and 83% respectively on Rotten Tomatoes. Perhaps, she also received promising paychecks from the movies as well.

Similarly, Lily Newmark has portrayed Ruthie's role in Netflix's Sex Education. And now, her brand new Netflix series, Cursed recently released in July 2020. It already has a 71% rating on Rotten Tomatoes. She probably has a satisfying salary per episode for the series.

We also might get to see pretty Lily Newmark in many movies in the future. She is settling as a talented actress in the film industry, indeed.

Lily Newmark is also a model by profession. Giving a glance at her Instagram account, she has posted several modeling photoshoots, which she did for various magazines like British Girls Magazines and LUXX magazine. Lily has also modeled donning Chanel attires. 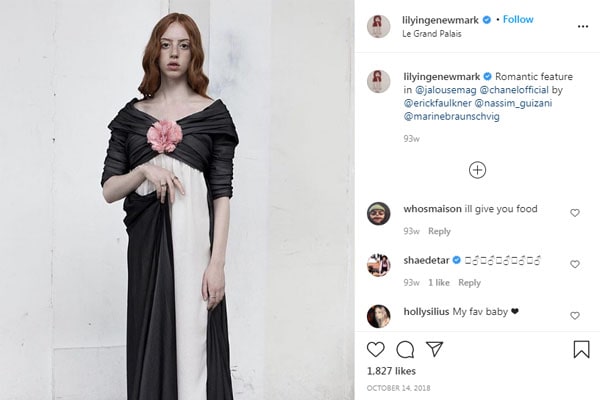 A model's salary in the UK ranges at £38,605 per year. So, it's no surprise Newmark's earnings as a model lies around the range or even more. Plus, she also seems to be involved in charity and other humanitarian works.

Lily Newmark is Brooks Phillip Victor Newmark's daughter with his wife, Lucy Keegan. Her dad is a former British politician, homelessness campaigner, and member of the Rough Sleepers Advisory Committee, while her mom is the daughter of the military historian, Sir John Keegan.

Lily Newmark is the only daughter in the family, and she has four brothers named Benjamin Newmark, Zachary Newmark, Sam Newmark, and Max Newmark. Lily's brother, Benjamin, is the eldest child.

Going through Lily Newmark's love-life and relationships, it does not seem like she is in any relationship right now. Rather than that, she looks to be more focused on her career. 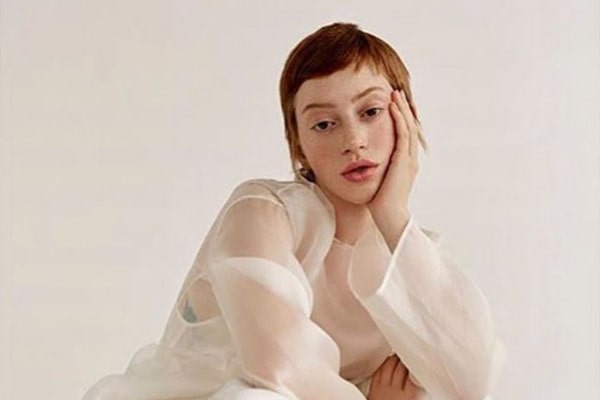 Maybe she has no time for love in real life. But she has done on-screen romance in the reel life. Let's hope that Lily will get her partner soon.