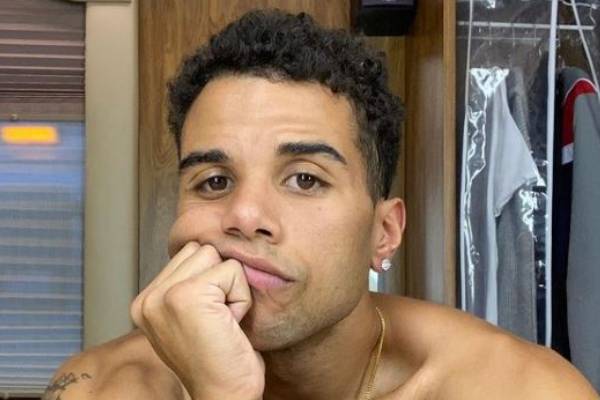 Mason Gooding first came into the limelight for portraying Nick in the coming of age movie Booksmart. He started his acting career in 2016 and has already gained massive recognition for his acting skills.

Along with his short but highly successful career as an actor, Mason is also known due to him being the son of the famous actor Cuba Gooding Jr. Many fans are eager to know more about the actor who has found fame in a very short amount of time.

Mason Gooding was born in California, on the 14th of November, 1996. He is the son of academy award-winning actor, Cuba Gooding Jr., and his estranged wife, Sara Kapfer. He is the middle child of the former couple and has one older brother, Spencer Gooding, and a younger sister, Piper Gooding. 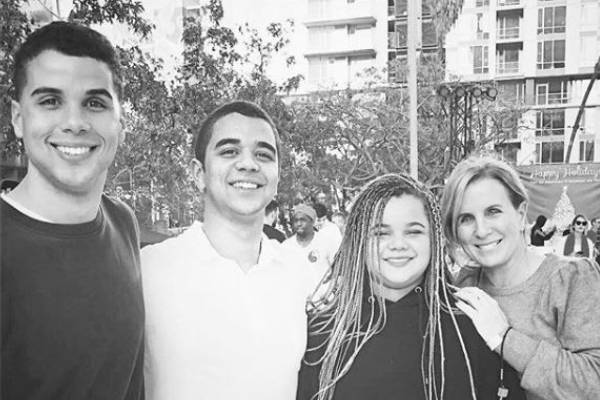 Mason grew up in Los Angeles and attended the Winward High School. He was surrounded by actors growing up as his uncle, Omar Gooding, and aunt, April Gooding are also in the acting business. He is now a student at New York University's Tisch School of the Arts.

Even though he was born to a world-famous star, Mason had a normal childhood. He and his two siblings were raised away from the limelight. Also, unlike his grandfather, Cuba Gooding Sr., who abandoned his family, Mason Gooding's father was present in his life and has supported his career choice. He also revealed that his father shared a few tips at the start of his career.

Mason Gooding's Net Worth And Career

Mason Gooding followed in his father's footsteps and started acting. His first appearance was in the short movie Godspeed in 2016. He then continued acting and starred in numerous movies and television series like Ballers, When Don Met Vicky, Let It Snow, Spring Street, among others.

However, his acting prowess was only recognized in the 2019 film Booksmart. The coming-of-age movie was a huge success and helped present more opportunities for Cuba Gooding Jr.'s son Mason. He then starred in the show Love, Victor, which propelled his career to new heights.

Due to his acting skills, the talented actor has been dubbed as a rising star, and with many more acting projects on the horizon, there is no doubt that Gooding Jr's son has a bright future in the acting industry. And it is clear that Mason Gooding's net worth comprises of his earnings from his acting career. As for his father, Cuba Gooding Jr.'s net worth is estimated to be $14 million.

While Gooding's professional life is known to many, his personal life and relationships are doused with mystery. Looking at his social media pages, it seems like he is currently possibly single. It looks like rather than his love life, he is more focused on his career. 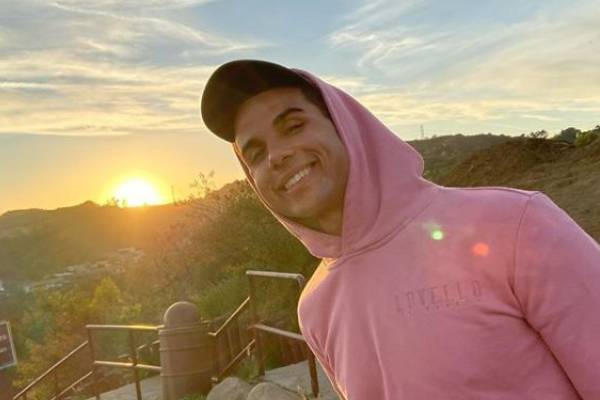 Since his career just started, maybe Mason does not have enough time for a girlfriend. We hope that the emerging actor will find his partner soon.