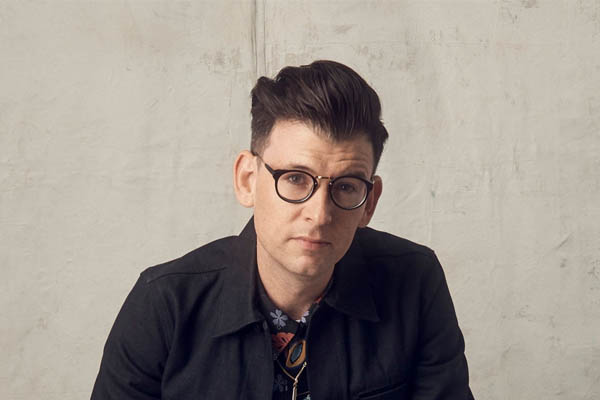 Moshe Kasher or Mark Moshe Kasher is a talented comedian, writer, and actor. He has worked in many TV series and movies alongside well-known actors and actresses.

A highly praised comedian, Moshe Kasher has worked a lot to achieve what he has today. Through his hard work and dedication, he has become quite successful. Let's know more about Moshe Kasher.

Since he is quite a prominent figure in the comedic field and has done various stand-up comedies, we can presume Moshe Kasher's net worth to be possibly be in million. He has also written several TV series such as The New Normal, Another period, Laugh Factory, and many more. As an actor, Moshe has also appeared in an episode of Brooklyn Nine-Nine playing the role of Duncan Traub.

As for Moshe Kasher's wife, Natasha Leggero's net worth stands at an estimated amount of $2 million. Natasha, much like her husband, is also a comedian, actress, and writer. Looking at the couple's Instagram accounts, they seem to be living a comfortable life.

Moshe Kasher Has Published A Book

The multitalented Moshe Kasher is also the author of a book. He has written a book titled "Kasher in the Rye", which can be bought on Amazon. The hardcover, as well as the paperback version of this book, costs $13.99. This book has gained good reviews from his fans. 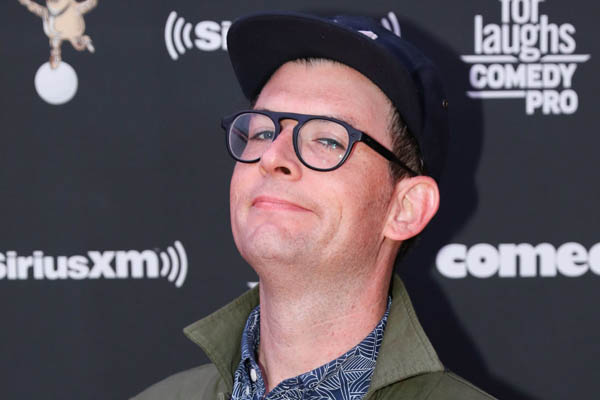 Moshe Kasher has also been the host of Podcasts. He is the host of the Hound Tall live podcast series. This podcast takes a single topic and figures out the mysteries of the universe. He has also co-written "Chappelle's Show." Moshe has also gone on tour across the US. His schedule can be found on his official website. Through all of his works, Moshe Kasher must have earned a considerable amount of money.

Moshe Kasher Is Married and A Father of One

As mentioned previously, Moshe Kasher's wife Natasha Leggero is also a comedian, actress, and writer. She is known for her works in Let's Be Cops, Another Period, The Do-Over, and many more. She and Moshe Kosher have also worked together on a podcast titled "The Endless Honeymoon." This podcast can be listened to on its website as well as on iTunes. 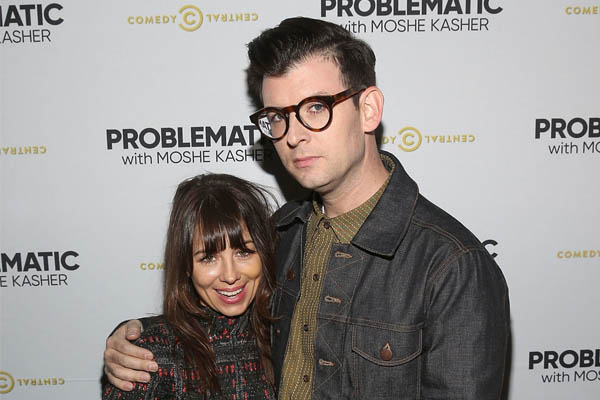 Moshe Kasher and Natasha Leggero have been married since the 15th of October 2015. The couple has a daughter. Natasha gave birth to their daughter, at the age of 43, on 24th February 2018. Moshe Kasher's daughter's name has not yet been revealed to the public. 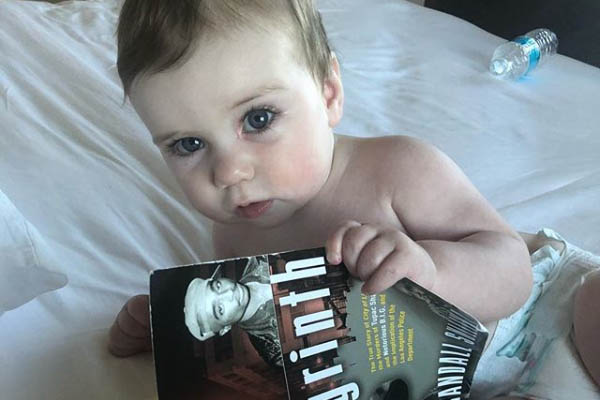 Nevertheless, the family of three often goes on vacations during their time off from work. Moshe and Natasha frequently post pictures of their daughter on their Instagram accounts. It seems like their daughter is getting a lot of love and they are living a happy life.

Moshe Kasher was born to Steven J Kasher. Born to deaf parents, he worked as a sign-language interpreter from the age of 17. Moshe also has a brother named David Kasher. The two brothers have appeared together in the Kibitz podcast. 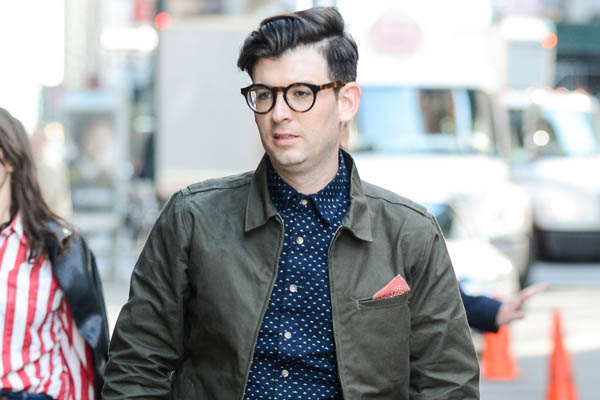 Having made quite a name for himself, Moshe Kasher has continuously worked to further his career. We are sure many of his fans are eagerly waiting for more of his works.