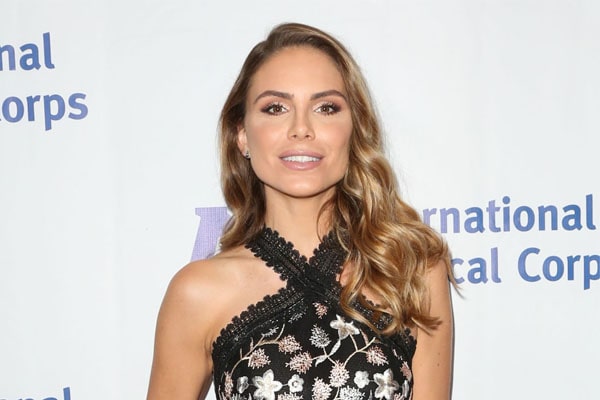 Nina Senicar is a Serbian actress and model famous for starring in multiple movies and series in different countries. Image Source: Getty Images.

Few actors have gained popularity in the entertainment industry in more than one country. With a vast difference in projects and audiences, it is challenging to be involved in more than one movie industry. However, Nina Senicar, a model and actress, has made her name known in both Italy and the United States.

Nina Senicar is a Serbian actress and model who has starred in many tv-series and movies. She has also hosted many Italian game shows. In 2014, she was part of three films in three different languages in three countries.

Engaged To Actor Jay Ellis And Have A Daughter

Many of Nina Senicar's fans were very eager about the model's dating life. However, she never really talked about her relationships and has always kept her life private. There were rumors about her dating actor, Jay Ellis, but neither Ellis nor Senicar addressed the news. Later on, Jay confirmed that he was in a relationship in an interview in 2017 without mentioning his girlfriend. 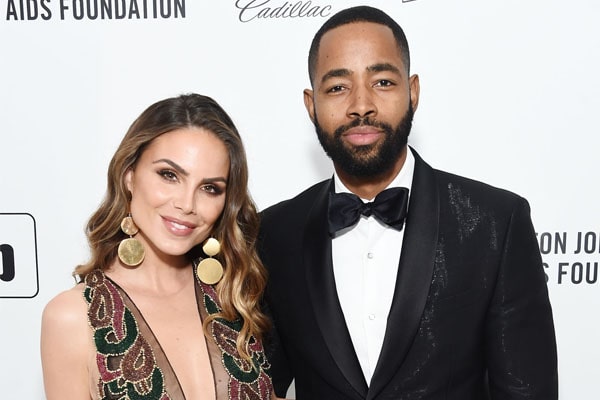 Even after there was confirmation about the relationship between Jay and Nina, the duo kept mum about the details. In an interview with a Serbian Publication Story, in 2019, Nina opened up about her relationship and also revealed that the couple was engaged and expecting a baby.

Nina Senicar has a daughter with her fiance or soon to be husband Jay Ellis. She and Jay both announced their daughter's arrival on their respective Instagram account. Furthermore, Senicar informed that she had given birth to her daughter Nora Grace Ellis on November 8, 2019. Just like the pair's relationship, many details about Nina Seničar's daughter is yet to be revealed. Even when posting photos of Nora Grace, Nina has been hiding her kid's face. 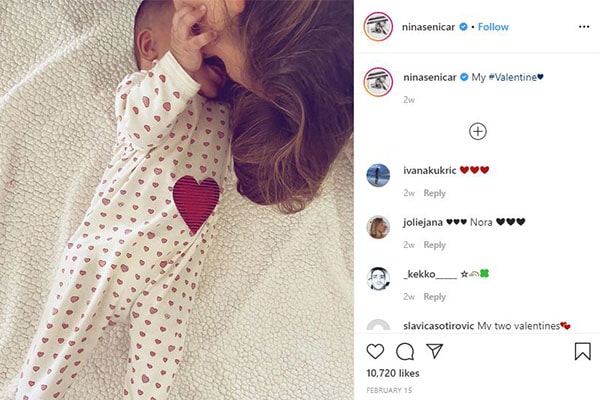 We have to commend the couple for keeping their life, and their little ones face away from the internet. Nonetheless, we wish the couple a happy life ahead with each other and their daughter.

What Is Nina Senicar's Net Worth?

Nina Senicar has been a part of the entertainment industry for many years. She has worked as an actress, host, and model. With all the works she has done, the gorgeous actress must have earned enough to have a substantial net worth. 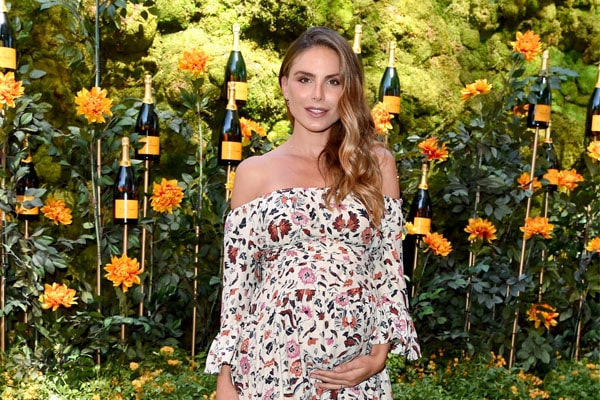 Nina Senicar started her career as a model and TV host while in school in Italy. She has appeared in many TV advertising campaigns and game show in Italy. She has been the face of many famous brands like Roberta, Mabina Gioelli, Sweet Years, among others. These experiences helped Nina to earn a significant amount of wealth.

The hosting gigs Nina Senicar did in Italy helped her in securing many roles in Italian TV shows and movies. As acting was her second passion, Senicar also continued to play any part, small or big, in films and TV series like Napoletans, Dark Resurrection Volume 0, Camera Cafe, Otto e Mezza.

After gaining success in Italy, Nina decided to move to the US to further her career. After moving, she has been in many films and television series like Papillon, The Librarians, Match, The Downside of Bliss, Strike Back, among others. Nina Senicar continues to do different acting projects in Italy, the US, and also in her home country Serbia.

Nina Senicar also has a beachwear collection. Looking at all her works, we can be sure that she has amassed a considerable fortune. As for her partner, Jay Ellis, according to Celebrity Net Worth. he has an estimated net worth of $3 million,

Some Facts About Nina Senicar