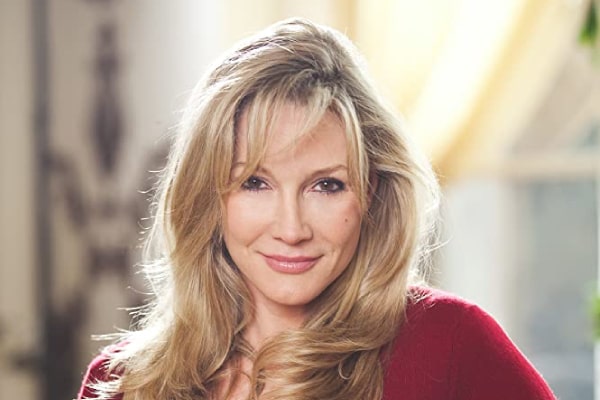 Pamela Bowen is an American actress who has starred in many movies and TV shows. Image Source: IMBd.

Finding work in the entertainment industry as an outsider is very hard, and it is even harder to continue getting movie and tv roles. Many men and women have quit their dreams of acting after they can't book roles after their first ones, while some are lucky enough to get one even after not working for years.

For actress Pamela Bowen who was first seen in few episodes of Loving in 1984, quitting was not an option. And as a result, the American actress has starred in many well-known tv shows and movies.

Was Married To Paul Stanley And Is A Mother

The talented actress, Pamela Bowen, was once married to Paul Stanley, the lead singer and guitarist of the famous band KISS. The beautiful Pamela got married to the singer in 1992 and had a son together. However, the actress filed for divorce from her husband in 2001, citing irreconcilable differences. Even after the divorce, the former couple seems to be on good terms. 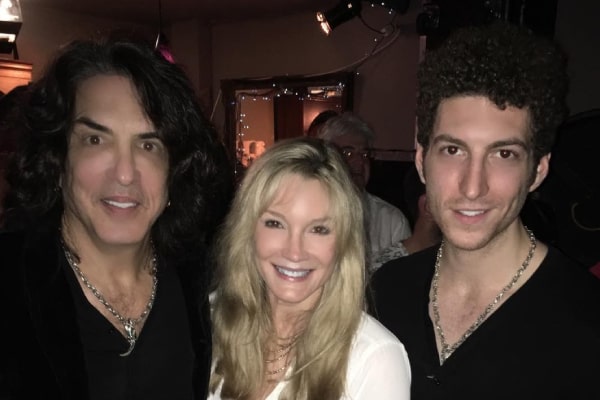 Pamela seems to be very close to her son, Evan Shane Stanley. The actress always posts tons of pictures with her son on her Twitter account and sometimes of her pets too. Evan seems to have followed in his father's footsteps in regard to his career, as seen in his Instagram profile.

Well, it's not sure if Pamela got into a relationship after her divorce or not. Though, her hex-partner Paul married Erin Sutton in 2005 and have been together since.

While talking about relationships, the mother of one recently lost someone very close to her. The actress lost her mother in March 2020 according to a post on her social media account. Pamela also mentioned that while she misses her mother badly, she has accepted that her mother is in peace and in a better place.

We can only imagine what she went through during those tough times.

Pamela Bowen's Net Worth And Earnings

Pamela Bowen has been working as an actress for many years. With more than thirty years of works in the industry, the beautiful actress must have earned enough to have a considerable net worth.

Bowen's career as an actress started in the show Loving in a small part. She has then continued to work in various tv series like MacGyver, Rags to Riches, Moonlighting,  and many others in minor roles. Her most known TV works, however, are Days of Our Lives, Running the Halls, Land's End, and Broken at Love. Her portrayal of the character Ava Taylor in Broken at Love even earned her an award for Best Supporting Actress: Soap Opera in LA Web Fest in 2014.

Along with TV, the gorgeous actress has also tasted success in the world of cinemas and short films. Some of these projects are Detroit Rock City, The Player, Angel's Tide, Time Share, Shoot the Moon, Little Lies, and For the Lovers Only. These short films and movies have managed to showcase the talented actress's acting skills. She even won an award for the short, Shoot the Moon, which was shared with the director and producer.

According to her Linkedin profile, Pamela also is a real estate investor and designer. She is also credited as the owner of Pamela Stanley Homes. While her exact works in these fields have not been revealed yet, it must surely help with her earnings.

All of her works in the industry have managed to earn success, and the actress has made a name for herself in the mass of thousands. Looking at the works, we can say that Pamela Bowen's net worth can be estimated at thousands if not millions. Well, as for her ex-husband, Paul Stanley's net worth is estimated at $150 million.

Some Trivia About Pamela Bowen