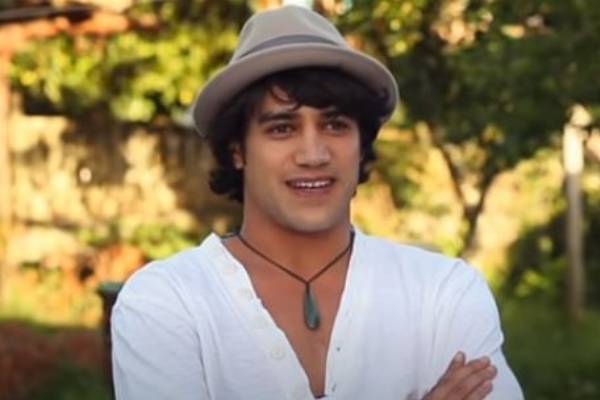 Pana Hema-Taylor grew up in New Zealand and was involved in street gangs there. Image Source: Social Media.

New Zealander actor Pana Hema-Taylor is mostly recognized for his appearance in the detective drama television series, The Brokenwood Mysteries. He first found fame due to his work on the feature film Boy in 2010 and has since starred in many more movies and tv-shows.

Along with his acting career, Pana Hema-Taylor's biography and other personal details have also been a topic of interest for many. So fans of Pana are eager to know more about the actor who played one of their favorites characters.

Pana Hema-Taylor was born on September 14, 1989, in Auckland, New Zealand. He and his sister grew up in Wairoa with their mother after their parents divorced. He was involved with the street gang, Mongrel Mob in Wairoa, and his family decided that he would move to Christchurch with his father. 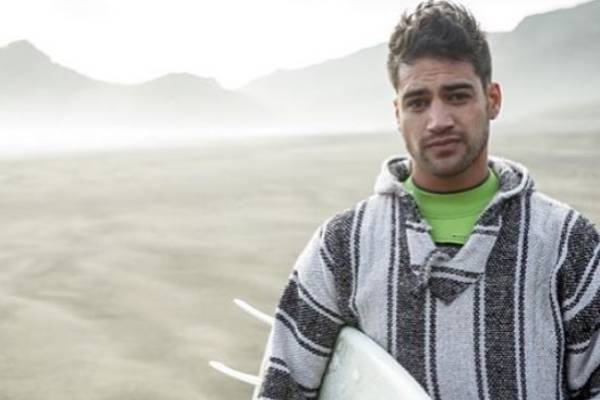 The decision to move with his father became beneficial for the young Pana, as that was where he fell in love with acting. He attended the Aranui High School, and his drama teacher, Robert Gilbert, helped him learn how to act.

Hema-Taylor won the best actor award for his role as Mercutio in his school's production of Romeo & Juliet. After a difficult childhood, the Kiwi actor used his experiences in his acting, which has helped him gain massive fame.

Pana Hema-Taylor Net Worth And Career

Pana has become a regular on television and films since his debut in 2010. He has starred in several movies and television shows in New Zealand and has earned a massive fortune. Pana Hema-Taylor's net worth comprise of his earnings from his successful career in the entertainment industry.

Pana Hema-Taylor first appeared on a Māori language educational series, Whanau, in 2007. He then starred in few short films, but his feature film debut came in 2010 in the movie, Boy, written and directed by Taika Waititi. He has since been a part of several other films like Kawa, Good for Nothing, and The Dead Lands and following are some of Taylor's movies and their respective box-office collection:

While the Kiwi actor has not starred in many movies, the ones he was in have done well at the box-office. As a significant part of these films, Pana Hema-Taylor's net worth has been heavily influenced by his earnings.

Unlike his movie career, Pana has found immense success from his television career. His first big tv-role was in the American fantasy series Spartacus where he played Nasir and Tiberius. He then secured the role of Jared Morehu in the detective drama, The Brokenwood Mysteries. This job helped establish Hema-Taylor in the industry and also helped him earn a considerable sum.

The talented Kiwi actor has also starred in numerous other series, including Dirty Laundry, Westside, and The Gulf. Since he portrayed major characters on several of these shows, Pana Hema-Taylor's salary has helped increase his total net worth.

Along with his acting career, Pana has also found fame due to his love life and relationship. He was previously married to New Zealand actress Danielle Cormack. The pair met when Cormack was a set and costume designer on a play that he was part of. They got married in 2009, but their marriage ended in 2013. 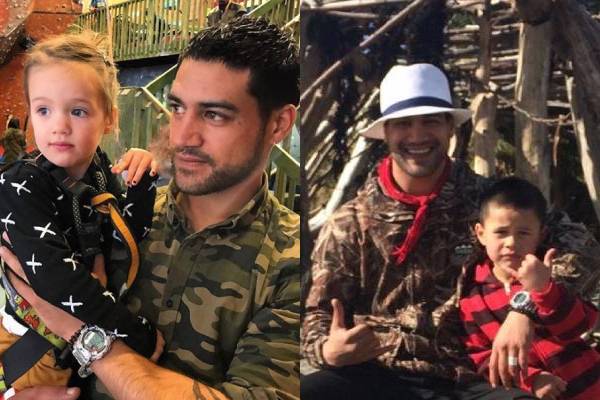 On March 19, 2010, Pana Hema-Taylor's ex-wife, Danielle, gave birth to their son, Te Ahi Ka. The Kiwi actor also has a daughter, Tiare Masina, born in 2015 with his then-girlfriend Naomi Campbell. Pana is very private about his life, so it is unclear if he is still together with Naomi. Nevertheless, looking through his Instagram handles, we can see that he loves spending time with his children.

Before embarking on his acting journey, Pana Hema-Taylor was involved in a street gang. He was part of the Mongrel Mob, and his parents were scared of him becoming a gang member, so he moved in with his father. Since then, he had enjoyed life without any legal troubles; however, in 2016, there were reports of Taylor being accused of assault.

According to various reports, Pana faced allegations of violence against another man outside his family's home. He appeared in Auckland District Court, but he stated that he reacted that way to break up the incident and prevent his family members from being assaulted. He was reportedly fined $330.33 ($500NZ) for the incident and ordered to pay $990.98 ($1500NZ) to the victim.

Currently, Pana Hema-Taylor is based in Auckland, New Zealand, and is enjoying his life as a father of two. While he is very protective of his privacy, we hope that the talented actor opens up more about his life in the future.