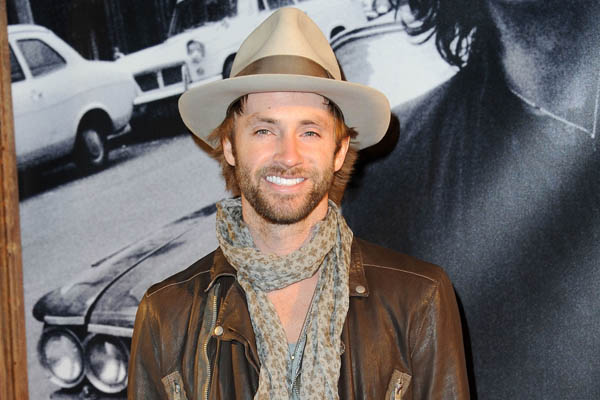 Paul McDonald is a talented musician born on the 29th of August 1984. Having left college just short of graduation, he pursued his passion and has now become quite successful.

Through his hard work and dedication, he has achieved all he has until now. Let's know more about the talented singer.

As mentioned above, Paul McDonald left Auburn University just six hours before his graduation to pursue his music career. Alongside a fellow Auburn student, Paul formed a band "Hightide Blues" in 2005. Later on, the band changed their name to The Grand Magnolias in 2010. This band released many songs and played festivals with bands such as Zac Brown Band and Sarah Bareilles. 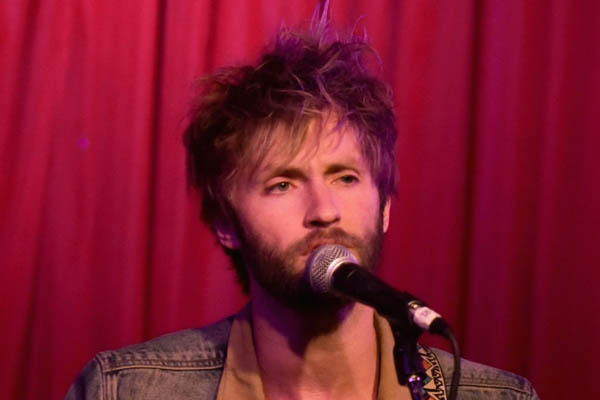 Paul McDonald was also a contestant in the singing competition "American Idol." He took part in it in 2011, in the 10th season and finished at 8th place. Through this, Paul gained more fans and his earlier music was also promoted. He launched his solo career in 2014 when he released the single titled "Bright Lights" on October 7th, 2014

Paul McDonald's net worth stands at an estimated amount of $600K. He has earned his fortune mainly through his career as a singer and songwriter. As mentioned above, he has been the lead singer of the band named The Grand Magnolias. He has also released three albums from his solo career; "I Wish My Girl Was This Dirty", "Slow Rising", and  "Modern Hearts."

The talented Paul McDonald also has a YouTube channel called "PaulMcDonaldMusic" where he promotes his music. Having toured various places, we can assume that he earns a lot from the tours as well. Looking at his Instagram account (@thepaulmcdonald), we can say that he is living a comfortable lifestyle.

Paul McDonald's Merch Can Be Found On His Website

Paul McDonald also has a line of merchandise that can be bought from his official website. Some of the merch with their respective prices are:

There are many more options to choose from in Paul's store. The merch certainly adds to Paul McDonald's net worth. Furthermore, Paul also does tours and concerts which contributes to his fortune.

The talented singer is currently in a relationship with Emily Kinney. Paul McDonald's girlfriend is an actress, singer, and songwriter. She is mostly known for her work in the popular TV series "The Walking Dead". Paul and Emily started dating in 2017 and have also formed a band called "The Sweetheart Deal." The couple seems to be very much in love as they often post pictures of each other on their Instagram accounts. 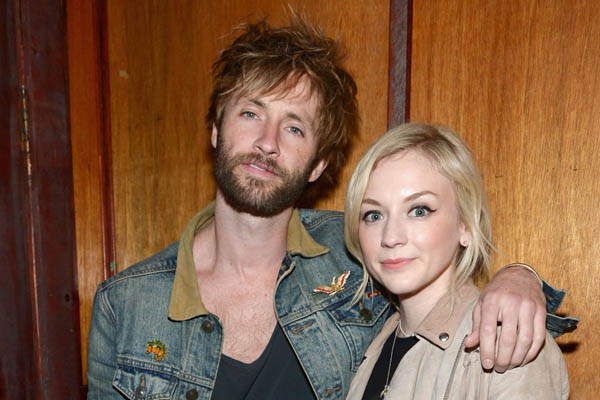 Furthermore, Emily Kinney's boyfriend was previously married to actress Nikki Reed. The former couple got engaged on June 5, 2011, and were married on October 16, 2011, in Malibu, California. In March 2014, they announced that they were separating and their divorce was finalized in January 2015. Paul's now ex-wife Nikki, filed their divorce citing irreconcilable differences.

Paul McDonald was born to parents Susan McDonald and David McDonald. His father David is a clinical psychologist, whereas his mother, Susan teaches occupational therapy at the University of Tennesse Chattanooga. 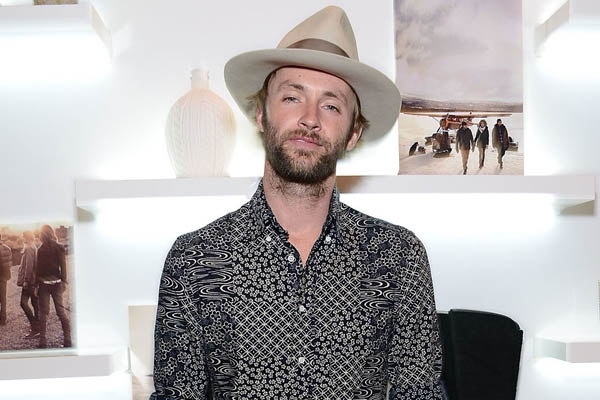 Nikki Reed's ex-husband Paul McDonald also has a sister named Beth McDonald Simms. He seems to be close to his family as he often posts pictures of them on his social media.

Having gained a lot of fans throughout his career, we are sure that the fans are eagerly anticipating more of Paul McDonald's music.