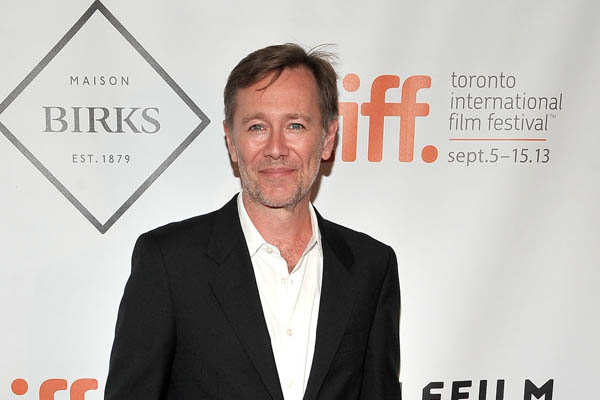 Having started acting from a young age, Peter Outerbridge has achieved a lot throughout his career. Let's know more about the talented actor.

Peter Outerbridge Is Married and A Father of Two

Peter Outerbridge's wife Tammy Isbell is also an actress. She is mostly known for her works in movies and TV series such as Paradise Falls, Bitten, Being Erica, and many more. Peter and his wife Tammy first met on the set of The Outer Limits where they played the role of an engaged couple. They have worked together on various occasions including the filming of The Murdoch Mysteries and ReGenesis. 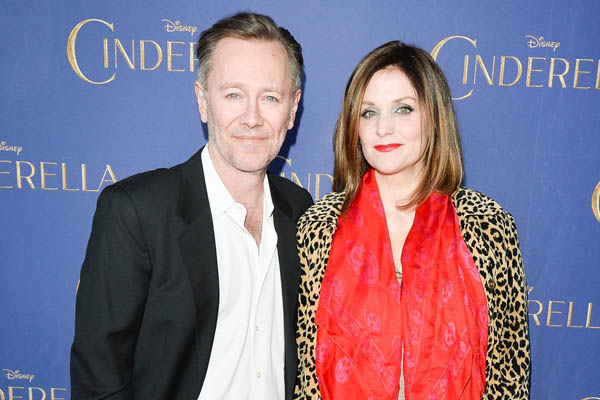 Peter Outerbridge was born in Canada to a father who practiced law and a mother who studied piano at the Royal Conservatory of Music. His uncle, although not by blood, is the highly acclaimed opera singer Jon Vickers. 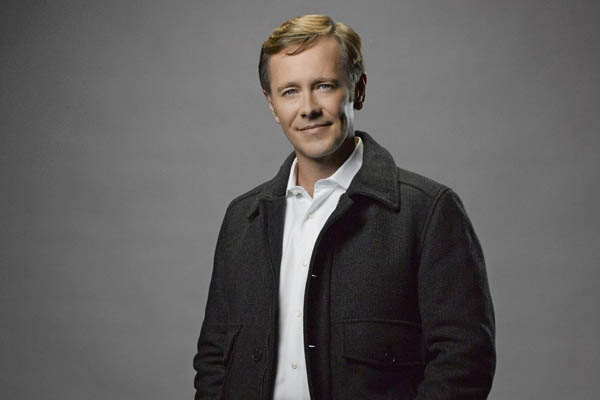 Peter Outerbridge is the youngest of 5 siblings. He has two elder brothers and two elder sisters. In Peter's own words, there was a lot of theatrics on his parental side as well, as his father was a trial lawyer.

Peter Outerbridge began his career after high school when he attended the University of Victoria and studied acting. He graduated with a degree in Fine Arts in 1988. After his graduation, Peter co-founded the theatre group "Way Off Broadway" and toured with them for four years in Canada. 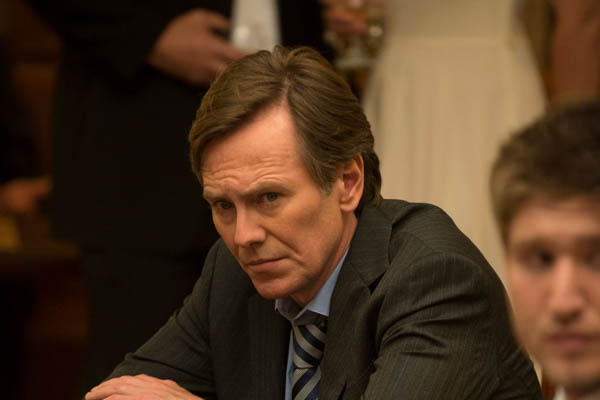 Peter Outerbridge started in television in the early 1990s. He first worked in shows such as 21 Jump Street and The Commish. He was nominated for prestigious awards such as Genie and Gemini Awards which gave his career a boost and he was cast for more roles in well-known films. From then on, Peter has been working steadily to further his career.

The talented Peter Outerbridge's net worth has not been revealed to the public yet. He has amassed his fortune through his career in acting. Peter is mostly known for his work in movies and series such as Nikita, Orphan Black, Lucky Number Slevin, ReGenesis, and many more. Furthermore, he is also known for playing the role of Calix Niklos in science fiction and horror Netflix series "V-Wars" alongside actors such as Ian Somerhalder, Jacky Lai, and many more.

Peter Outerbridge will also be playing the role of Paul in the upcoming film "The Oak Room" which will release in 2020. It seems like Peter does not have any thoughts of taking a break from his career anytime soon. We hope the best for him in the future.