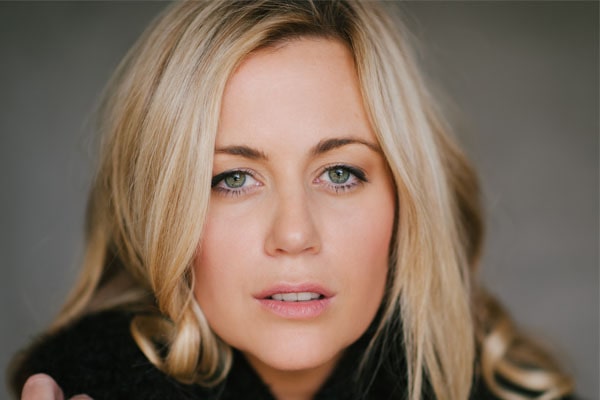 Rachael Carpani has appeared many movies and TV series in Australia as well as US. Image Source: IMDb

Hailing from Australia, Rachael Carpani is most famous for her role in much loved Australian series McLeod's Daughters. She was born on August 24, 1980, to parents Tony Carpani and Gael Carpani in Syndey, New South Wales, Australia, and grew up there with her sister Georgia Maie.

Rachael found fame in Australia early in her career, but she wanted to do more work outside her home. So, to further her career, she moved to the US.

The talented actress Rachael Carpani has starred in numerous movies and TV shows. She works both in American and Australian projects. Looking at her acting credits, we can say that Rachael Carpani's net worth must be considerably high. 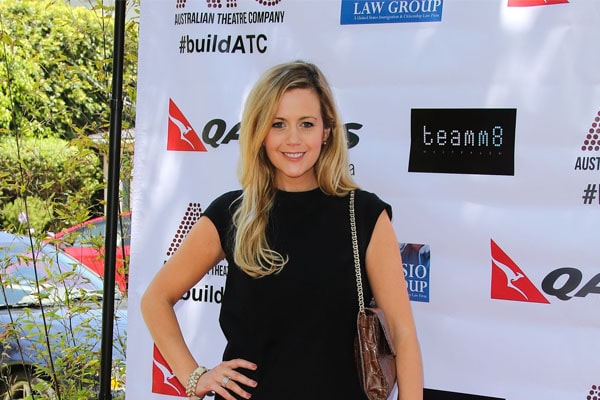 While Carpani is famous for her various characters in different TV series, she has also been a part of movies. She was cast in multiple films and TV movies while in Australia, as well as in the US. Some of her movies are Touched, The Umbrella Man, Scorched, Law Dogs, and many more.

With all the movie and TV projects she has been in, we can assume that the earnings from those projects helped increase Rachael Carpani's net worth, and with two other movies waiting for release in the coming months, it will be even more.

As a well-known actress, Rachael Carpani's love life seems to be a topic of interest for her fans. While the actress has not disclosed her current relationship status and she possibly isn't married either, she was once in a long-term relationship with her former McLeod's Daughters co-star Matt Passmore. The ex-pair was together for five years before separating in 2011. Passmore said in an interview that their relationship took a toll because of the pressure of starring on a hit TV series. 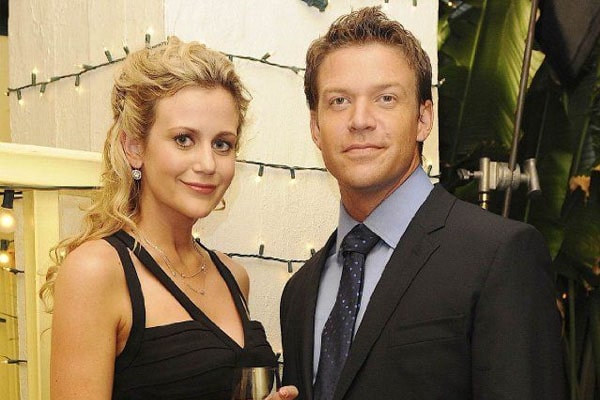 Rachael Carpani is an active social media user. She is regularly posting about her works and also about her family on Instagram. Recently, she has uploaded many posts focussing on various ongoing social topics such as domestic violence, sexual harassment, climate change, politics, and many more. 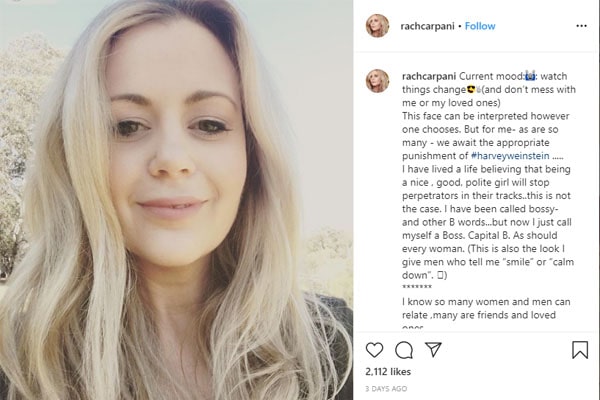 Carpani has also helped raise money for the people and animals affected by the wildfires in her home country Australia. And as a thank you to everyone who donated, she even posted some never seen before pictures of her time during McLeod's Daughters.

Looking at her social media activity, we can say that along with the regular posts regarding her work and life, she seems to be very keen on talking about current issues and is very vocal about it.