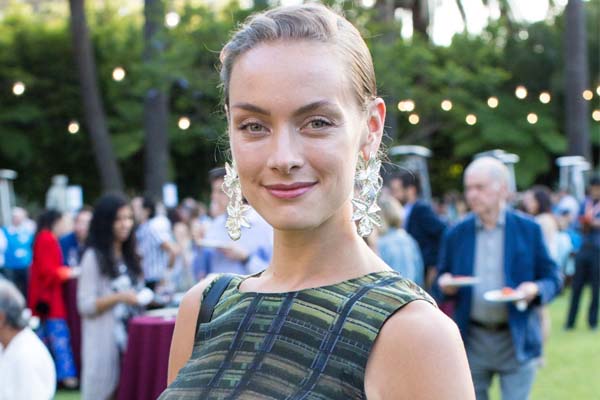 The immensely talented and beautiful Rachel Skarsten was born on the 23rd of April 1985. Starting her career from a very young age, she has achieved a lot throughout her life.

Rachel Skarsten is mostly known for playing the role of Alice in the TV series "Batwoman." So far she has worked with various renowned names in the Hollywood Industry and is continuing on to pursue her passion.

Know All About The Birds Of Prey Actress Ella Jay Basco

Rachel Skarsten is definitely a talented person. When she was of a young age, she danced for the Royal Academy of Dance for 12 years where she earned her Elementary Level with distinction in 1999. But due to her ankle injury, she was forced to give up dancing. After quitting dancing, Rachel Skarsten turned to sports. She played hockey for the Leaside Wildcats in Toronto. In 2002, she won the Toronto City Championships in a shootout. 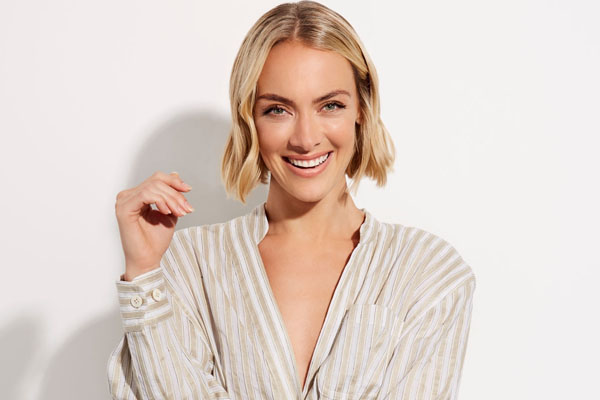 The gorgeous Rachel started her film career when she was very young. One of her first movies was Virginia's Run. When she was just 16, Rachel got a major role in the WB series "Birds of Prey." When this show got canceled, she took a break from acting and focused on completing her studies. She did a double major in English Literature and Classical History and graduated with honors from the prestigious Canadian Queen's University.

The multitalented Rachel Skarsten's net worth is estimated to be at $2 million. She has amassed most of her fortune through her career as an actress. Having worked in many movies and series since a young age, she is mostly known for her works in "Batwoman", "Little Men", "The Vow", and many more. 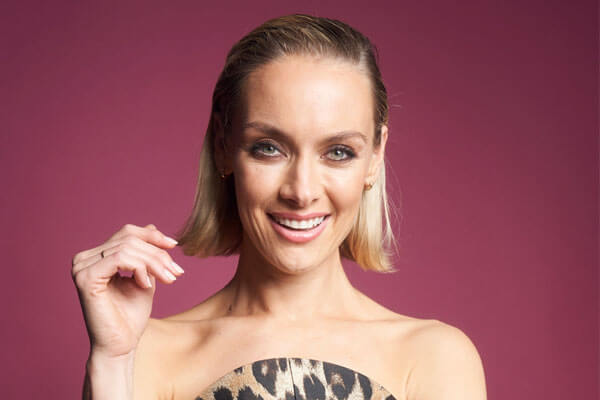 The actress has also appeared on the cover of various magazines such as Civilian, The Bare Magazine, Instyle, and many more. Through all of her works, she must be earning a considerable amount of net worth. 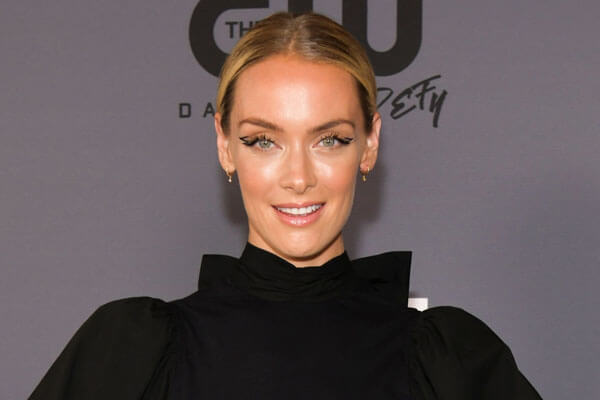 Rachel Skarsten is definitely a kind-hearted person and she donates to various charities. She is a donor for organizations such as "The Fluffball Foundation", "SeaLegacy", "Nyantende Foundation", and many more. As much as she receives, it seems like she doesn't forget to give it back to society.

The beautiful actress does not have a husband, but she does have a boyfriend. Rachel Skarsten's boyfriend Alexandre Robicquet is a Stanford Research Assistant. He is also the co-founder of Crossing Minds. 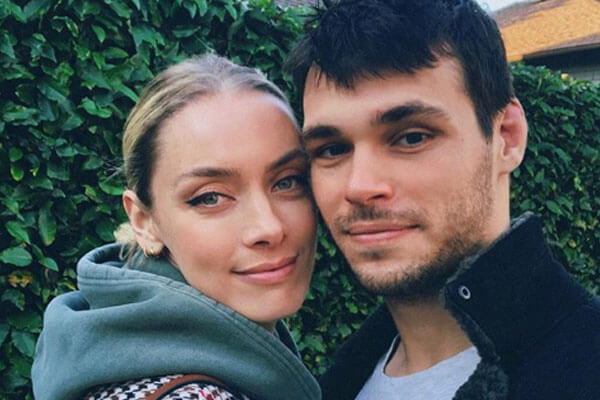 Although when the couple met has not been revealed, Rachel's first Instagram post of Alexandre was in 2015. It seems like they have been in a relationship for a long time now. Looking at both of their Instagram accounts (@rachieskarten and @nadraxel), we can see that they share a lot of love between them. They often travel together and post different pictures followed by loving captions. The lovely couple seems to be very happy together.

Made in Norway and raised in Canada, Rachel Skarsten was born to parents Mary Aileen and Dr. Stan Skarsten. She has a younger brother named Jonathan Skarsten. However, further details regarding Rachel's family has not been revealed to the public yet. 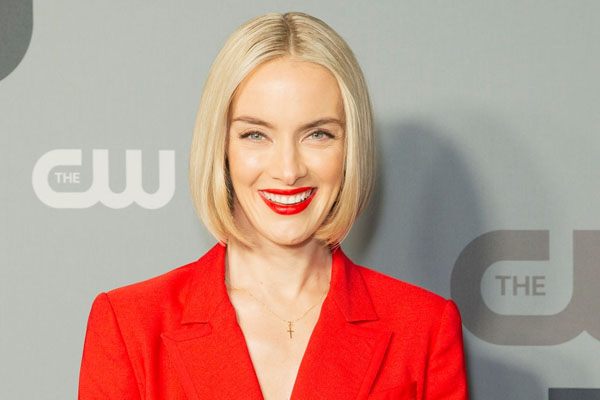 Rachel Skarsten often posts pictures of her mother and brother on her Instagram account. It seems like they have got a close bond and find time to spend with each other. 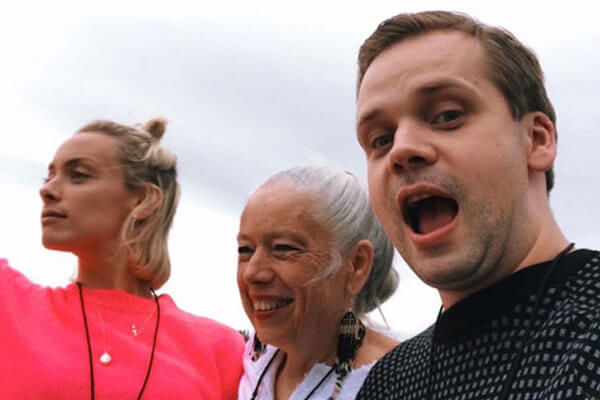 Some of Rachel Skarsten's upcoming movies are "Timeless Love" and "For Love." Her fans seem to be eagerly waiting for more of her works.