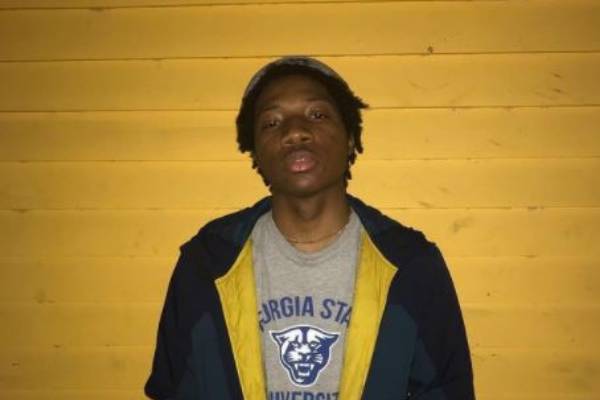 Kenny Mason is a rising sensation who took the world by storm as a new musician/ rapper. His first music video that went on YouTube quickly began getting views and earned him popularity very quickly. Because the young rapper/musician is still new in his career, there is still a lot of things people don't know about him.

People who would quickly become fans of this rapper could not believe that he was still not well-known and that they could hardly find anything about him on the net. There are, however, bits and pieces of information over the net that give us some insight as to the kind of life Kenny has lived and is living.

Kenny Mason was born and brought up in West Atlanta where he spent his early life with his family. As a young boy, Kenny loved to listen to music and had even started writing his own raps by the age of 12, however, at the time, it was no more than a hobby.

One day in school, however, Kenny decided to sing a rap for his classmates to see their reaction. What followed was shock and amazement. Wanting to see more people react to his songs, he thus decided to pursue hip-hop as a career.

What Is Kenny Mason's Net Worth? Learn How He Started His Career

After deciding to pursue hip-hop, young Kenny Mason started releasing his songs across various social media sites, which quickly began grabbing the attention of many, however, he was still not yet known. In 2017, this changed as Kenny made his introduction with "AIR:DESIRE" on SoundCloud. Kenny then continued to release more singles like 4Real and Nike II, all of which became huge hits. His big break, however, popped off in 2019 with the release of the music video of Hit. The song quickly started getting attention, and in less than five months, the music video had over 2 million views on YouTube, marking his success.

The difference in Kenny Mason from other such rappers, however, is the fact that Kenny has not let this early success get to his head. According to an article by Yahoo! Life, Kenny says that a year before the release of Hit, he was himself, and a year from then, he would still remain himself. This statement showed just how much Kenny was focused on his career and also shows his character. Of course with such music, Kenny must also make a lot of money, but how much does he earn?

Well, according to Social Blade, Kenny's YouTube channel, which was made around the end of 2019, already has over 40.4K subscribers and his income has been estimated to be around $1.8K to $29.5K a year. This number, however, may change based on the songs released by the young rapper and how trendy they get. And after a few years, when Kenny has become one of the most recognized young musicians, even his net worth may cross over $1 million.

Is Kenny Mason In A Relationship?

Kenny Mason has quickly risen through the ranks as a musician, and his talents are amazing indeed. Many girls' hearts have been moved by Kenny but has any girl managed to move his heart yet?

Well, at the moment, it seems that there are no signs of a woman who might be Kenny Mason's girlfriend. This is because, not only has there been no rumors surrounding Kenny, but he has yet to share a picture of a possible girlfriend on his social media as well. The story, however, may also be different. Regarding Kenny Mason's girlfriend, some fans have said that Kenny is just waiting for an even bigger fan base and some more success before he announces the girl of his dreams, and when that day comes, everyone will surely be ecstatic.

Kenny Mason can already be considered as a star, and while his fan base is still relatively small, it is expected to increase soon. But until that time comes, how is Kenny spending his days? Well, most of the time, Kenny, like most other musicians, is busy with his team making music videos and writing songs, but aside from that, he is also spending his time with his family and friends on days off. 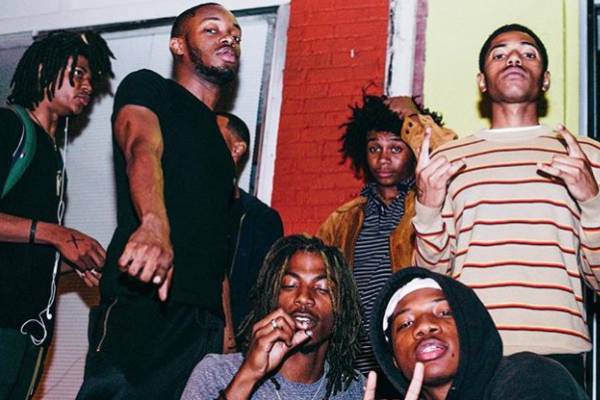 Kenny is someone who values his friends and family, and usually on days off, likes to just lay back, relax and enjoy his time. This shows that his statement after his first music video's hit was not just for namesake and that he truly has not let his success get to his head. As humble as he is, Kenny is sure to have a wonderful future ahead of him.