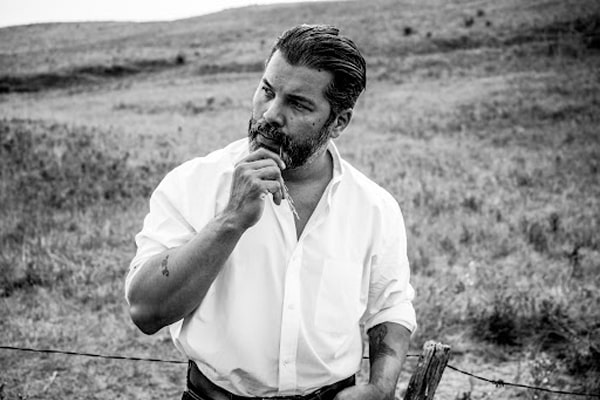 Sal Velez Jr. is one of the versatile actors in Hollywood. Image Source: Getty Images.

Salvador Velez Jr. is one of Hollywood's versatile actor. People appreciated him after portraying the role of Berto in Telltale Games' The Walking Dead: Michonne. Velez has also starred in the Netflix Original TV series, Black Summer, which released on April 11, 2019. For all you know, Sal Velez Jr. is flourishing as a brilliant actor.

Sal Velez Jr. was born on February 2, 1974, to his parents, Salvador Velez and Vivian Hernandez, in Chicago, Illinois. It's tragic to hear that his parents divorced at an early age. So, Sal, along with his mother and sister, had to relocate to Houston, Texas. However, he then returned to Chicago's Humboldt Park and reconnected with his dad when he was 14.

It wasn't as easy as you'd think for Sal to achieve his dream career. Before Sal Velez Jr. was discovered as an actor, he used to work a full-time job in the Steel Worker's Union. From impersonating iconic actors to singing Latin Jazz at local nightclubs was Sal's way of living. 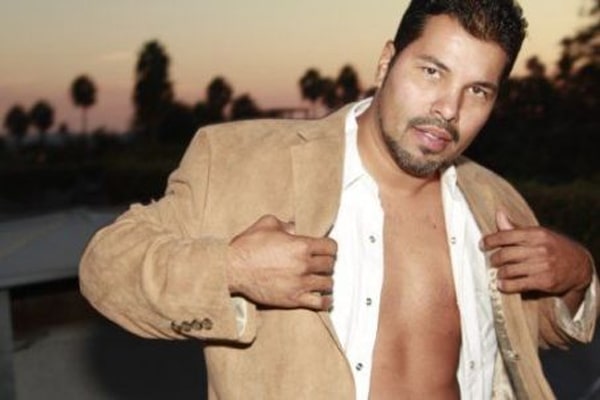 The Black Summer star was brought and introduced to the spotlight in 2001. Chicago's Second City theatre invited him to do an audition and there he won a three-year scholarship. So, without further ado, he studied improv, classical, musical theatre, and sketch writing. Shortly after that, he joined Second City's Touring Company.

Sal's love for performing and acting was so surreal that he got opportunities to perform in many Chicago productions, which include The Goodman Theater, Chicago Theatre Building, Nuyorican Poet Miguel Pinero plays, and The Life of Cesar Chaves musicals. Then, Sal Velez Jr. decided to pursue film and television career in 2009. Thus, he moved to Los Angeles to become a professional actor.

All the hard work and dedication, Sal Velez Jr. did, to establish himself as an actor paid well. He has succeeded in achieving the career heights with promising net worth. However, the brilliant actor may have intentions to go beyond the dreams. And since he is an actor, we can tell that the acting industry has surely played its part in helping Sal Velez Jr.'s net worth to rise. 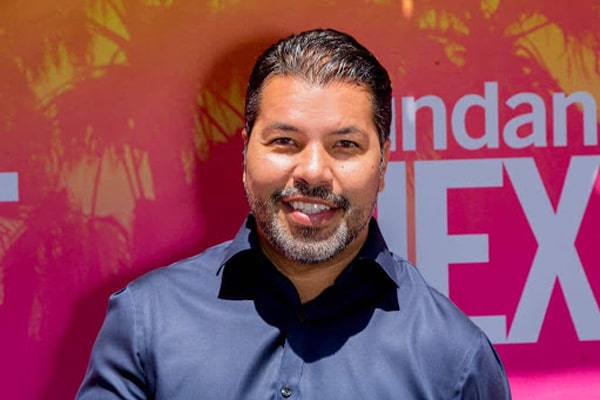 He has starred in numerous TV series and a couple of movies. Some of Sal's TV series are Mayans MC, Ten Days in the Valley, Hand of God, and Chicago Justice. The actor gathered around a considerable sum of money from the TV series. 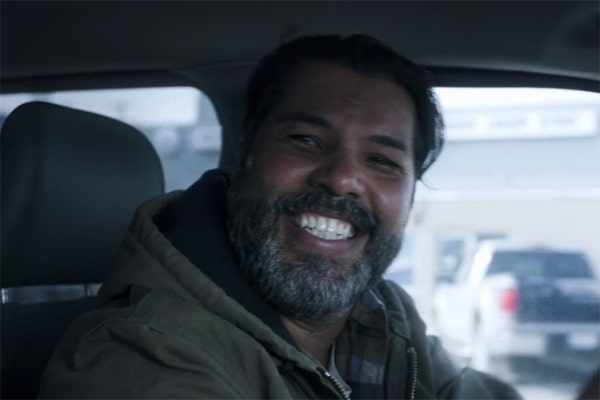 Talking about Sal's movies, he has only worked in the film Death of a President. Nonetheless, The Way Back and Lineage are the movies that can be blockbuster for Sal's movie career, which is yet to be released. Also, he might be able to pull some outstanding revenues from the films.

The shooting of Rekindling Christmas has started, and Brooklyn, All American's pre-production, has just begun. Sal Velez Jr.s net worth can likely increase shortly with the help of these movies.

Sal Velez Jr. And His Family

As mentioned before, Sal Velez Jr. is Salvador Velez's son with ex-wife, Vivian Hernandez. The actor also has a sister named Nina Velez. Sal's father was a postman and mother, a teacher by profession. Unfortunately, his parents got divorced when they were in their childhood phase.

However, Sal and his mother, Vivian seem to get along with each other. Momma's boy, Sal makes sure to wish her during special occasions as well. 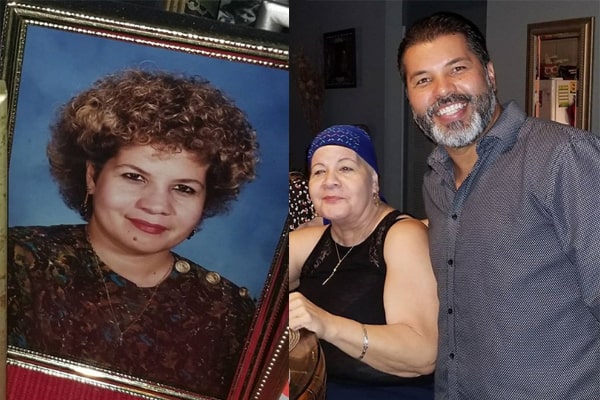 Sal Velez Jr., a married man or not? It's a burning issue for his fanbase and the media. Glancing at Sal's Instagram, he has posted a photo captioning "Proud father, my butterfly!" Well, it leads to a hint, he has a beautiful daughter named Ebony Rose Velez. 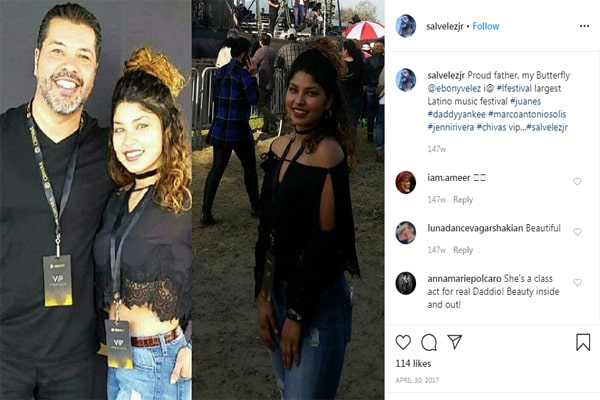 However, Sal Velez Jr.'s wife is a mystery in the media though. It could be that Sal Velez Jr. does not want cameras and media interfering in his life. Possibly, he wants to live a peaceful life with his wife.

Furthermore, it seems as though Sal Velez Jr. loves his celebrity life. Scrolling through Sal's Instagram account, we can assume that he likes to get along with his beloved friends and families. The actor also takes out time from his busy schedule to meet and greet with his fan-base. Likewise, Sal Velez Jr. seems to be living a decent life with a pleasing net worth and income.