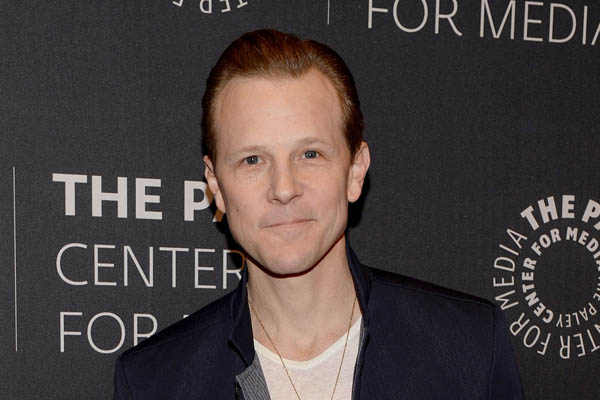 While furthering his career as an actor, Shane Johnson has not been afraid to venture into other fields in the filmmaking process. Quite a familiar face in Hollywood, Shane has worked in various well-known movies and series.

Raising two sons alongside handling his career, Shane Johnson is doing a great job at juggling these responsibilities. Let's get to know more about the hard-working actor.

Shane Johnson was born on the 29th of February 1976. He graduated from Ephrata High School in 1994. He completed his further studies from Whitman College in 1998. One of Shane's first roles in the Hollywood industry was in the movie Saving Private Ryan, where he played quite a small role. 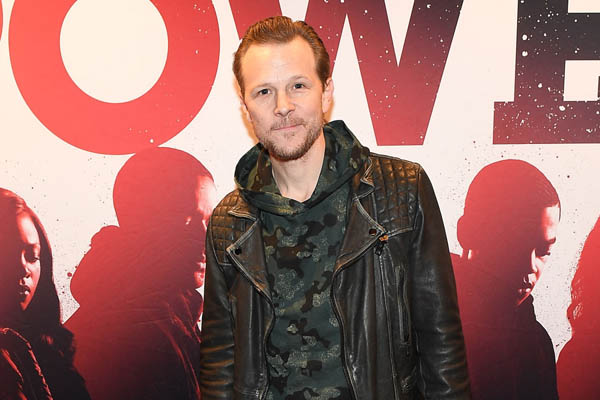 From then on, Shane Johnson has been continuously working in various films and television series. Throughout his career as an actor, he has worked alongside actors and actresses such as Owen Wilson, Tom Hanks, Lela Loren, Omari Hardwick, and many more. For his work in "Talk To Me," Shane has won awards such as Best Shorts Compilation and Accolade Competition. He has also not held back in exploring other parts of the film industry. The actor has been interested in animation, producing, and even writing scripts. Having worked for a long time in Hollywood, he has become a recognizable face.

The talented Shane Johnson's net worth has been accumulated from his career as an actor. Known for his works in The Possession of Michael King, Behind Enemy Lines, Undressed, and more, he has worked in almost 50 films and TV series so far. He is also known for playing the role of Cooper Saxe in the American crime drama TV series titled "Power," where he has worked for a total of 63 episodes. 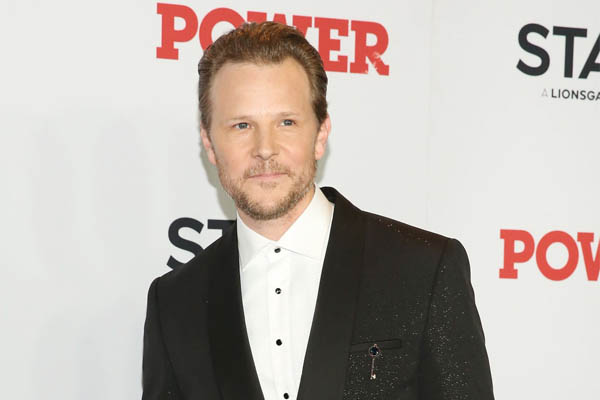 Shane Johnson has also played small roles in TV series such as Scandal, Criminal Minds, Castle, NCIS, and many more. He has acted as Grover Thorsten in 5 episodes of the series Easy to Assemble. Shane has also been a narrator of the TV show Deep Sea Salvage.

Trying his hand at producing as well as animating, Shane has been developing several projects and has struck deals with various production companies. With all of these works, Shane Johnson's net worth must be of a considerable amount.

Shane Johnson and his wife bought a house in Encino, California, in 2019. This house cost them approximately $2.3 million. This is a Tuscan-inspired villa which consists of 5 bedrooms and 5.5 bathrooms, complete with an outdoor swimming pool. 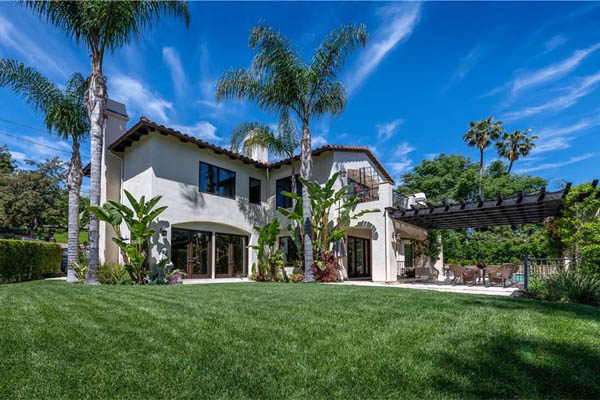 The beautiful villa is just shy of 5,100-square-foot, Plus, it looks like Shane Johnson, alongside his family, is enjoying a luxurious lifestyle.

Shane Johnson Is Married And A Father of Two

Shane Johnson's wife, Keili Lefkovitz, much like her husband, is also an actress. She is known for her works in Pain & Gain, Malibu's Most Wanted, Hot Guys with Guns, and more. The husband and wife have worked together in various films, including "From Zero to I Love You." The lovely couple has been married since the 26th of June 2005 and has been together for two decades. They are parents of two adorable sons. 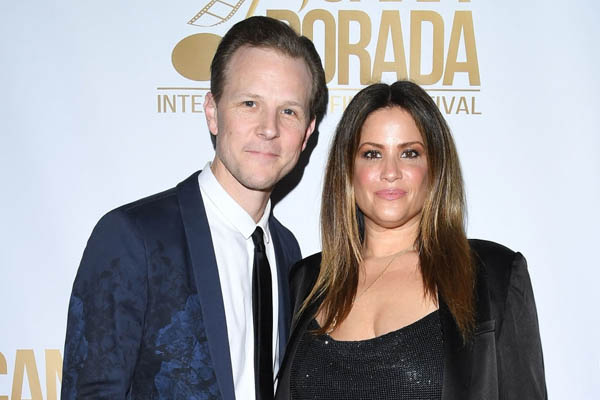 Shane Johnson's sons Gunner Johnson and Shepard Johnson were born on January 12, 2010, and March 22, 2007, respectively. Shane and Keili are very loving and supportive parents and often share pictures of their children on their Instagram accounts (@shane_m_johnson and @keililefkovitz). The family of four is living a happy and love-filled life together. 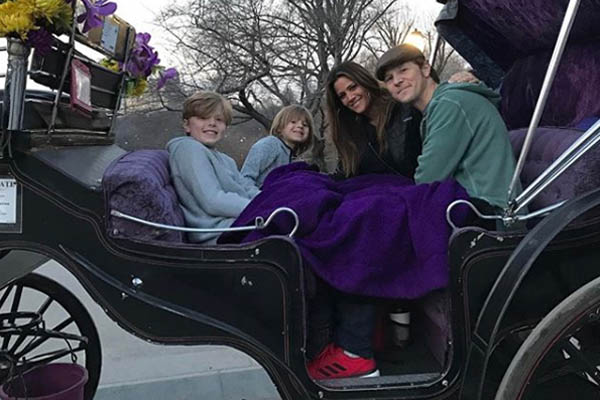 Shane Johnson is the actor as well as the producer of the movies Son of Perdition and Death Everlasting, which have been announced to release. He will further be working in Power Book II: Ghost, which is set to release in 2020. With no thoughts of stopping his career anytime soon, Shane will surely be acting in many other films in the future.