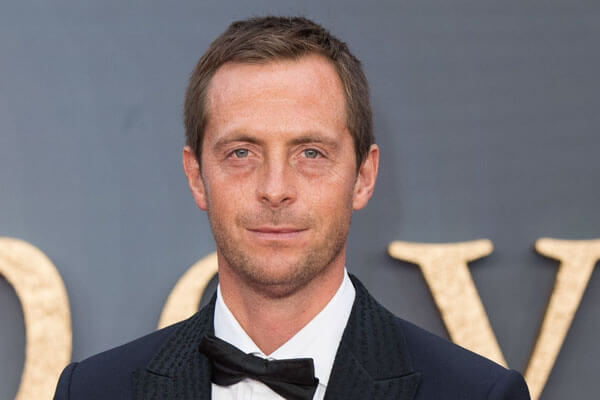 Stephen Campbell Moore has had quite the busy life these past years. From being a new father to splitting from four years of marriage, Stephen has also had surgery to remove a brain tumor.

Among all this hecticness, Stephen has still managed to give time to his career and has worked in many films. Let's know more about the dedicated actor.

Stephen Campbell Moore was born on the 30th of November 1979 in London. Although he was born in London, he was brought up in Hertfordshire and educated at Berkhamsted School. An excellent student, he graduated from the Guildhall School of Music and Drama in 1999 and was awarded the Gold medal. 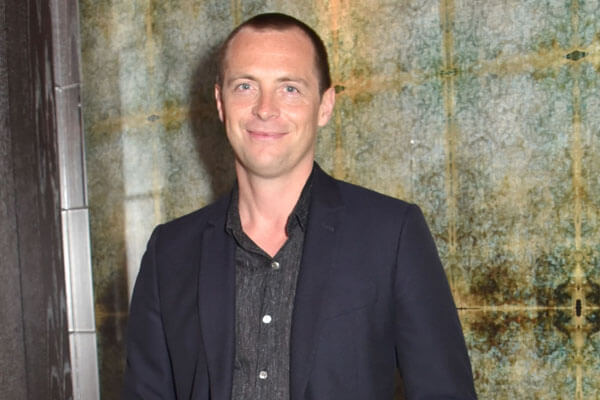 Born as Stephen Moore Thorpe, he uses his maternal grandfather's name as he found out that another actor uses his birth name. Since an early age, Stephen Campbell Moore is passionate about acting and has acted in various plays that have been performed in various countries. He got his big break in the film industry when he played the role of Irwin in "The History Boys."

The talented actor Stephen Campbell Moore's net worth has not been revealed yet. However, there are many sites that suggest that he has a couple of millions to his name. He is a well-known actor mostly known for his works on movies and series such as "Season of the Witch", "The Bank Job", "A Good Woman", and many more.

Having steadily built a career for himself in the Holywood Industry, Stephen Campbell Moore has worked with actors and actresses such as Scarlett Johansson, Maggie Smith, Gabriel Byrne, and many more. Through all of his works, Stephen must have earned himself a handsome amount of money. As for Stephen Campbell Moore's ex-wife, Claire Foy's net worth is estimated at $4 million.

Stephen Has Struggled With Many Illnesses

When Claire Foy's ex-husband Stephen Campbell Moore was nine years old, he had to undergo surgery to repair a retinal detachment after an accident in a swimming pool. Growing up too, he has had several problems. In 2012, Stephen found out that he had a tumor the size of a walnut on his pituitary gland. After the removal of this tumor, he went on with his life. 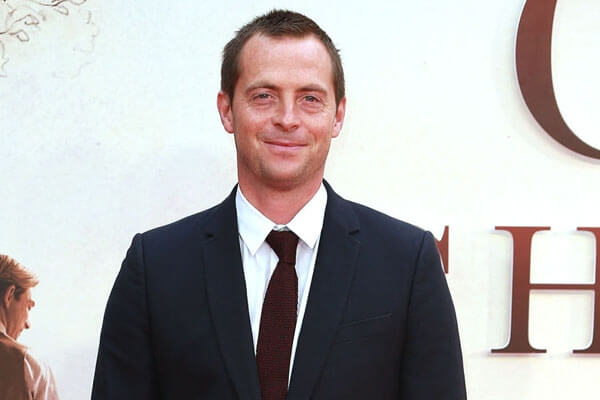 But in 2017, Stephen Campbell Moore had to go through surgery again as his tumor had returned. It was more serious this time and he was told that there were a lot of potential problems. However, he had a successful surgery and after his recovery, he continued his life as an actor.

Stephen Campbell Moore Has Separated from His Wife

Stephen Campbell Moore was married to Claire Foy since December 2014. The gorgeous Claire Foy is a well-recognized actress who had risen to fame following her role as Queen Elizabeth II in Netflix's The Crown. She is also the winner of a Golden Globe Award. The ex-pair of Stephen and Claire announced their split in 2018 and the now-former couple has filed for divorce. They have a daughter named Ivy Rose Moore, born in 2015. 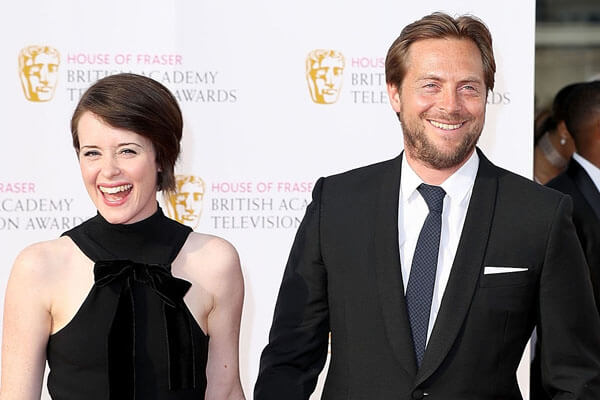 However, months after Stephen and Claire's marriage ended, he started dating Sophie Cookson. Stephen Campbell Moore's girlfriend is also an actress. They worked together in the movie "Red Joan" in 2017 when they first met. The pair is often spotted by the media going to various events together.

The talented actor Stephen Campbell Moore was born in London to a father who was a telecommunications engineer, and a mother who was a hospital-dietitian turned art therapist. He also has an older brother who is an engineer. 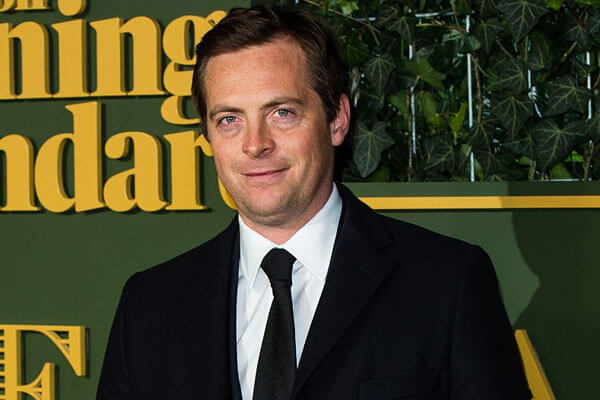 Having worked hard to achieve what he has today, Stephen Campbell Moore continues to further bloom his career. We're sure his fans are eagerly waiting to see more of his works.