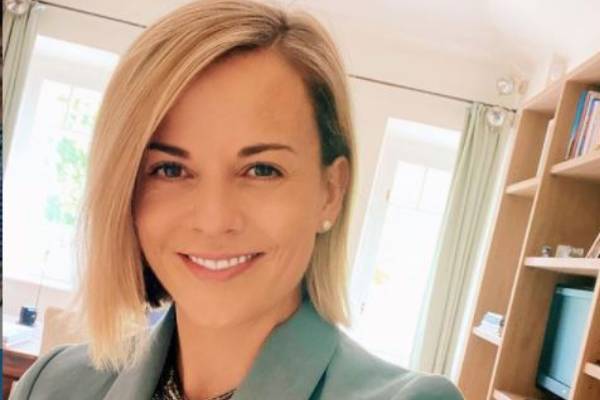 Suzanne Wolff, also known as Susie Wolff is a former racing driver who gained popularity for her races on DTM(Deutsche Tourenwagen Masters) which is one of the biggest touring car championships in the world. Most people also recognize her as Toto Wolff's wife.

Toto was a former racing driver who currently holds about thirty percent shares of the Formula One racing team Mercedes AMG Petronas Motorsport. He is also the team principal of the team. But we are not going to talk about this formula one maestro; instead, we will be discussing the life of his wife Susan through her short bio.

Susie's Life As A Child

Suzanne Wolff was born on Oban, Scotland, to father John Stoddart and mother Sally Stoddart. Her parents owned a motorcycle dealership in Oban while her father raced bikes competitively. Racing must have been in Susie since the day she was born.

Susie began kart racing from an early age and was even named the British Woman Kast Racing Driver of the year in 1997. After a brilliant career in kart racing, Susie then transitioned into formula Renault UK championship, where she competed for few more years.

Susie Wolff Net worth And Career

Susie started as a kart racer. She competed in numerous karting categories and also succeeded. Her achievements in kart racing like the Middle East Kart Championship, Scottish Junior Open Intercontinental categories ultimately helped her become the British Woman Kart Racing Driver of the year two times. She was also named as the Top Female Kart Driver in the world. 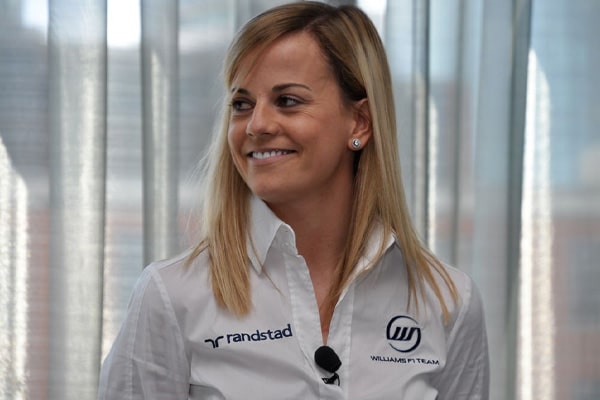 After an illustrious kart driving career, she then made her way into Formula Renault. She competed in the Formula Renault UK  Championship. After racing in Formula Renault for about three years, she transitioned to formula three, where she competed for a year on the British Formula 3 championship with Alan Docking Racing team. Susie finally made her way into the DTM, where she competed the most. For six years, Susie completed more than 70 races. She was even featured as a driver for formula one racing team Williams Martini making her the first female after 22 years. All this works, surely must have contributed to Susie Wolff's net worth.

After she retired from racing in 2015, Susie joined Mercedes as their brand ambassador in 2016 and then went on to become the team principal and shareholder of the Formula E team- Venturi Racing. Through her website, we got to know that she is also involved in charities like the Wings for Life Foundation, for whom she is also a brand ambassador.  With this much exposure to racing, it's almost sure that Susie Wolff's net worth is a commendable one. As for her husband, Toto Wolff's net worth is estimated to be around $600 million.

Susie Wolff married her, now-husband, Toto Wolff, in 2011. The couple shared the common enthusiasm and passion for racing, so we might guess that their interest was the fuel to their love. Toto is the principal of Mercedes's Formula one team and a former racing driver himself. After seven years of togetherness, the couple welcomed their firstborn, Jack Wolff, in 2017. 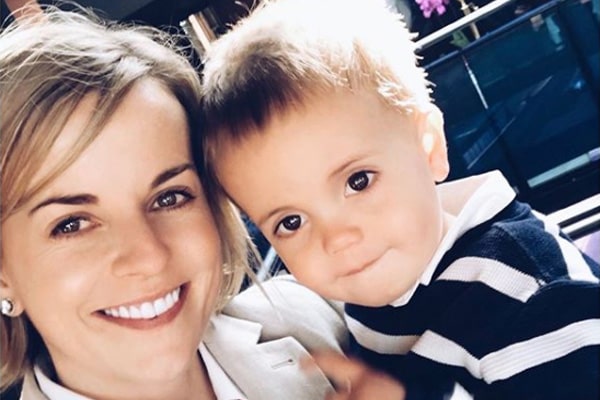 Totto Wolff's wife Susie is also pretty active in social media platforms like Twitter and Instagram, where she regularly posts about her work and her personal developments. Going through her Instagram account, she is often seen with her son Jack and husband, Toto. She seems to be living a comfortable and aesthetic life enjoying the free time with the family.