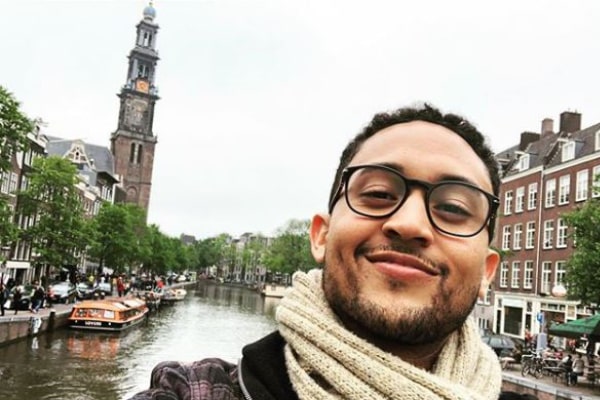 Tahj Mowry is an American actor and singer who is famous for his works as a child actor. Image Source: Tahj Mowry's Instagram.

Hollywood has introduced the world to a large number of talented artists over the years. These performers have mesmerized the viewers from their talent and their adorable looks in the projects. After growing up, these child stars have either left their life from the entertainment industry behind and pursued other careers or have thrived in the film industry and earned success in their adulthood.

One of the child actors who gained massive success in his childhood and is still active after he has grown up is Tahj Mowry. Known for his portrayal of T.J. Henderson on the show Smart Guy, Mowry has managed to keep his acting and singing career afloat even after years. The actor and singer also has an estimated net worth of $1.5 million.

Tahj Dayton Mowry was born on the 17th of May, 1986, in Honolulu, Hawaii, USA. His father, Timothy John Mowry, was in the armed services, and his mother, Darlene Renne, managed his and his sibling's early career. He has two older sisters, Tamera Mowry-Housley and Tia Mowry-Hardrict, who are twins and a younger brother, Tavior Mowry. 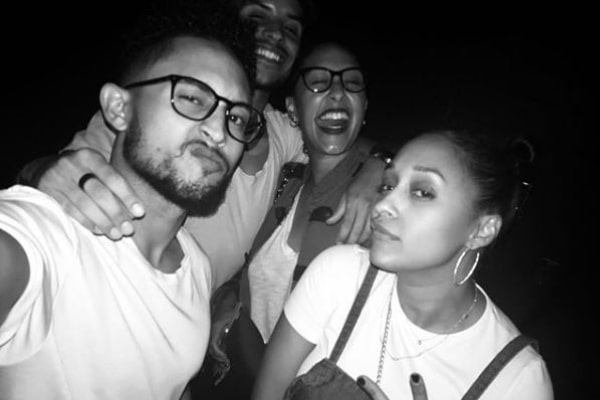 Tahj and his sister have been acting from their early days. While the twins were working in various series, Mowry, who is eight years younger than them, was appearing in multiple commercials. All of the siblings are very close to each other, and the actor has mentioned them numerous times. While all of them have been subjected to fame at an early age, they have stayed true to their art and are still active in one way or the other.

Tahj Mowry Net Worth And Earnings

As one of the most famous child actor of his generation, Tahj Mowry's net worth is estimated to be $1.5 million. He has amassed his vast fortune from his early acting career and other sources.

The talented artist started his acting carer by appearing in commercials for Pine-Sol. After that, he started taking in roles in various tv shows. His television debut came with the series Who's the Boss in 1990. He then was a part of other shows like Where I Live, Out All Night, What a mess, and many others. However, he is mostly known for playing T.J. Henderson in the comedic show Smart Guy. He also was a part of his sister's show, Sister, Sister, and other popular series like Full House, Friends, and even Star Trek: Voyager.

The above-mentioned work was all when he was a child, and he has been working in other shows and movies over the years. The most recognizable role he played as an adult is Tucker Dobbs in Baby Daddy. From his long and successful career as an actor, Tahj Mowry's earnings must have helped increase his collective net worth.

Income From Music And Voiceover Works

Not only acting, but the handsome actor is also a very talented musician. He has mentioned that he is interested in music and was featured in single, Kick it Out, with Flo-Rida and Boom Boom Satellites, which was released in 2009. Since then, he has released his debut single, Flirt, and a six-song EP, Future Funk.

Along with making music, the multitalented artist has also lent his voice to many well-known animated characters. He has voiced Young Sonic in Sonic the Hedgehog, Nefu in Timon & Pumba, and also Wade Load in the famous Disney show Kim Possible. He has been associated with the Disney Channel for years and has also sung songs for various albums and soundtracks under the channel.

From his music career and his time giving voice to famous characters, the artists must have earned an enormous sum of money over the years. Tahj Mowry's income from these sources must have definitely helped his vast fortune.

Tahj Mowry has many people around the world who love him for his looks and talent. He has managed to capture the heart of many girls around the world. However, in real life, Mowry has hardly shared about his relationships and love life. He was once in a relationship with makeup artist Erica Ocampo. The duo dated in 2013 but were not very open about their life and only posted pictures of each other on social media a few times. Prior to that, Tahj was also in a relationship with his then-girlfriend Aleisha Allen and Naya Rivera.

While his current relationship status is not clear, Tahj seems to be enjoying his life to the fullest. Well, let's hope that we can learn more about Tahj Mowry's girlfriend in the upcoming days. He is a very keen traveler and has visited various places and countries. His Instagram profile is filled with his travel pictures and also of his niece and nephews.