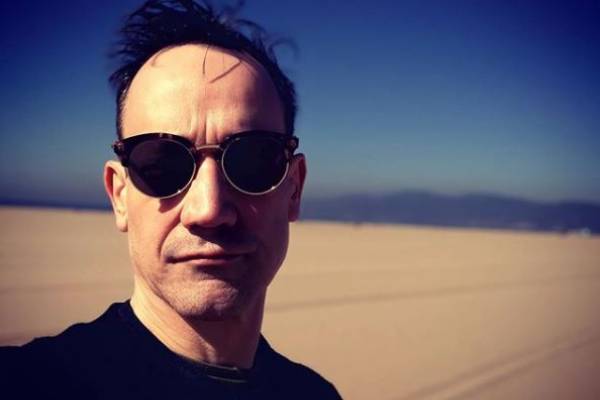 Ted Raimi is an American actor, writer and director who is recognized for his appearances on shows like Ash vs Evil Dead. Image Source: Instagram/tedraimi.

American actor, director, and writer Ted Raimi is famous for his appearances in projects like Xena: Warrior Princess, Spider-Man, Ash vs Evil Dead, and Buddy Thunderstruck. Ted started working in the film industry in the early 1970s and found fame for his incredible acting abilities.

Over the years, the American actor has also written, directed, and produced few projects. With all the success he has gained from his career in the industry, many are eager to know more about Raimi's biography and other professional details.

Ted Raimi was born in Detroit, Michigan, on December 14, 1965, as Theodore Raimi. His parents Leonard Raimi and Celia Raimi, were both store proprietors. He has four siblings, Sam Raimi, Ivan Raimi, Andrea Raimi Rubin, and Sander Raimi, among whom Sam and Ivan are also involved in the movie business. Ted Raimi's family has roots in Russia and Hungary, and he and his siblings were raised in a Conservative Judaism family. 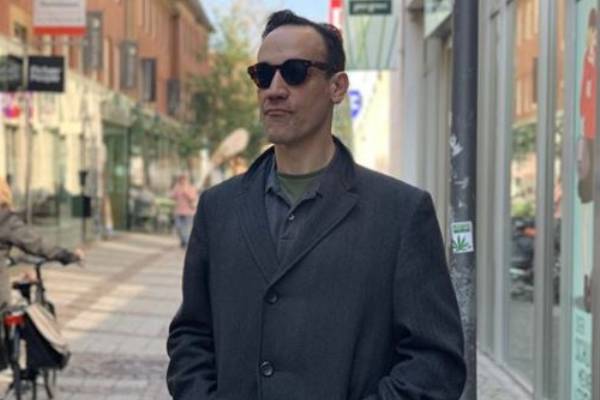 Ted Raimi Net Worth And Career

The American actor was interested in acting from an early age and started his professional career at seventeen. He has tasted immense success in his career and also earned millions. According to Celebrity Net Worth, Ted Raimi's net worth is estimated to be $2 million.

Ted Raimi started his acting career with the movie It's Murder! in 1977. He then appeared in the horror movie The Evil Dead and its sequels, which became an instant hit. After this, Raimi starred in several films, including The Finishing Touch, Spider-Man, Shocker, Darkman, and My Name Is Bruce. Some of Raimi's movies and their respective box-office collection are given below:

Many of the films that he was a part of has been co-created by Raimi's brother, Sam Raimi, and their collaborations have resulted in a huge success. As seen above, these films' box-office collection crossed the million-dollar mark, and Ted also earned a significant amount from them. All of the earnings from these projects must have helped increase Ted Raimi's net worth.

Just like his movie career, Ted also found much success from his television career. He first appeared in an episode of the series Alien Nation in 1989 and then starred in SeaQuest 2032. Raimi has since been a part of his brother's shows like Xena: Warrior Princess, Ash vs Evil Dead, among others.

Most of the show that the American actor has been a part of has been famous among viewers. In many of these television shows, Ted played prominent characters, which helped him earn millions per season. The salary he received from all of the show has undoubtedly helped raise Ted Raimi's net worth.

While the actor has been in the spotlight for many years, he has rarely shared details about his love life with the world. Ted has been linked to many of his co-stars over the years; however, he never talked about the rumors. As a result, it came as a surprise for many fans when Raimi introduced his significant other, Stephanie Hodgert, on his Instagram. 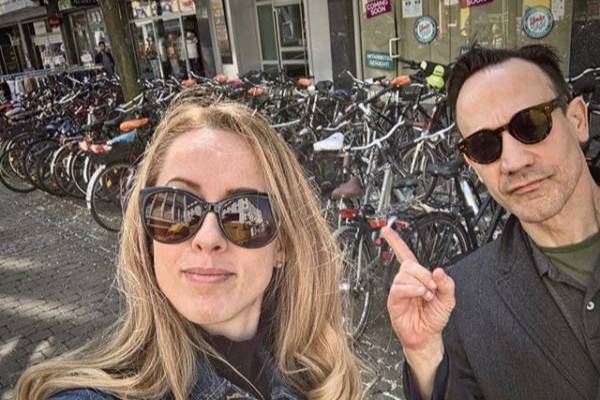 Not much is known about Ted Raimi's girlfriend, Stephanie. Though she has accompanied the actor on various fan conventions around the world and looking at their photos; it seems like the pair is very much in love with each other. We hope that Ted and Stephanie reveal more about their relationship in the coming future.