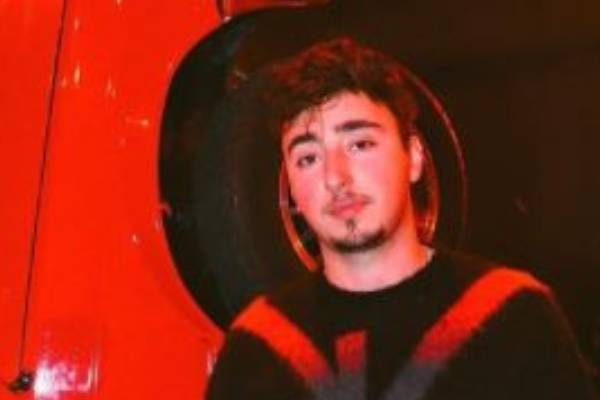 Zack Bia is a social media star and influencer from the United States of America. He achieved this height of fame due to his relationship with famous singer Madison Beer. A social media sensation, Zack, is often seen with high profiled celebrities at various events.

Bia is one of the most famous and trending celebrities. He is best known for his previous relationship with Madison Beer as well as his social media presence. Besides being a social media star, his is also a DJ. Now, let's learn more about the famous Zack Bia's biography and his professional life.

Zack Bia was born on June 9th, 1996, in New York, USA. Despite being a social media sensation, Zack has not revealed anything about his parents and siblings. In various interviews, Zack has stated that he is not from a wealthy family. Despite that, he had a great time growing up. According to GQ, Bia relocated to Los Angeles after his parents got divorced. He also has a younger brother.

After moving to Los Angeles, Zack attended Beverley Hills High School. And he attended a community college before transferring as a sophomore at the University of Southern California after a year at community college. In the GQ interview from 2020, Bia also revealed that he was still paying his student loans. Despite going through financial troubles during his early years, he now has a successful career.

Zack Bia is a social media influencer who came into the spotlight after he started dating Madison Beer. He is now a famous entrepreneur well-known for attending and promoting night club and restaurant businesses. In order to support his family, he took a job at an Abercrombie store during high schooldays but now is an influencer. His first step into a club was during his 19th birthday. He went to the club named 'Hooray Henry's with his friend where Fetty Wap was also there. Fetty invited Zack to his table, and after that, his life completely changed. He got calls from different promoters as he was thought to be associated with Fetty Wap. 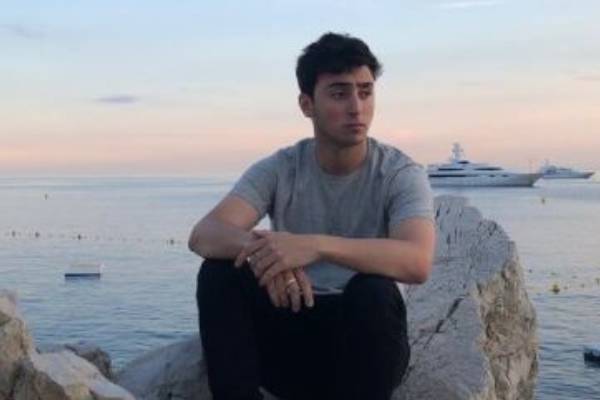 Zack used to get paid to promote the clubs. Over time, Madison Beer's ex-boyfriend caught the attention of H.Wood Group founder and owner John Terzian. John let him take over an underperforming night- at a karaoke club called Blind Dragon. He quickly became Terzian's trusted right-hand man and started figuring out how to throw parties. Bia is often seen with Drake on his Instagram posts. Different sites have different types of speculations on how he became a good friend with Drake. Drake was a regular H.Wood client, and Terzian entrusted Bia to work occasionally at the intimate 30-person dinners and even the parties held by the Canadian rapper at Delilah.

In one interview, Zack talked about Drake and his relationship and said, "I consider him a big brother." Bia shared a photo of him and Drake together and vice versa. Apart from Drake, he is known to spend time with other high-profiled celebrities like Kylie Jenner, Kendall Jenner, Jaden Smith, Kaia Gerber, and many others. Over time, Zack's social media followers increased, and he established bonds with many other high profiled celebrities.

Zack Bia's net worth is estimated to be in millions. The exact amount of his net fortune has not been revealed yet. Zack has accumulated a grand sum of money through his DJing career and various other endorsements. Going through his Instagram, we can see that the social media star is endorsed by multiple brands like Louis Vuitton, Nike, Lacoste, and many others. He has huge collections of footwear, clothes, and cars and does not hesitate to show them off on his Instagram.

Zack also earns a significant amount from his own record label, Field Trip Recordings. Though it does not have the prestige of the more established names in the industry, the label became an attractive option to young musicians like Mallory Merk due to Bia's connections. The record label is gaining traction, and Merk has already released an EP under the label.

Zack, along with his business partner Jonah Levine started their own fashion brand named Psychworld. They began by only creating and handing out a few hoodies to close friends. On the concluding day of Paris Fashion Week, the brand was officially launched at a house party thrown by Bia. Here are few products of the Psychworld brand along with their price.

Zack made a considerable income from the brand, which undoubtedly increased his total earnings. He has amassed a huge amount of money and is still very dedicated to his career. So, there is no doubt that Zack Bia's net worth will see a significant rise in the coming years.

Aforementioned, Zack became a social media sensation after his relationship with famous singer Madison Beer. The couple started dating in late 2017 and dated on and off until early 2019. In July 2018, the couple split after a heated argument outside of Los Angeles hotspot The Nice Guy. The duo was noticed together in December. However, later on, Madison confirmed their breakup through a tweet. 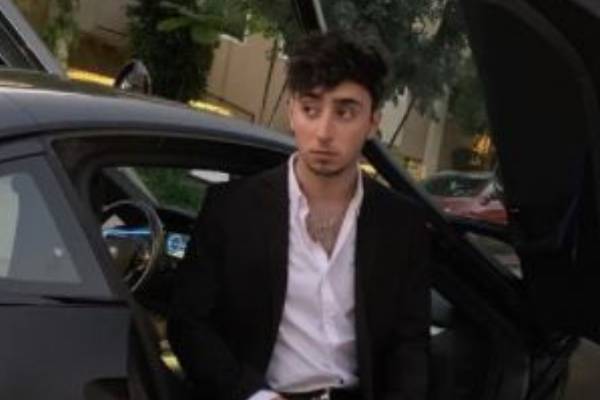 While there were rumors circulating regarding their break-up, Zack Bia's ex-girlfriend, Madison, assured her fans through social media that neither party had cheated. However, the reason behind the breakup is still unknown. Well, after that, news regarding Zack Bia's girlfriend hasn't surfaced yet and he's possibly single.