Kevin Magnussen is a Danish Formula One racing driver who has participated in numerous races throughout his career. He started racing in Formula One races as a McLaren driver; however, he is currently part of the Haas F1 Team.

As one of the most well-known Formula One racing driver, Kevin Magnussen has been in the news for years due to his career. Along with his professional life, the racing driver's personal life is also the talk of the town, especially his relationship with his wife, Louise Gjørup, and the following are five facts about her.

Will Buxton Net Worth - Income And Salary As A F1 Reporter

Is Married to Kevin Magnussen

Louise Gjørup first came into the spotlight due to her relationship with the Danish racing driver Kevin Magnussen. The pair are tight-lipped on the details about their relationship and how they started dating. However, in 2018, Kevin revealed that he had proposed to his then-girlfriend even though he refused to share the details. 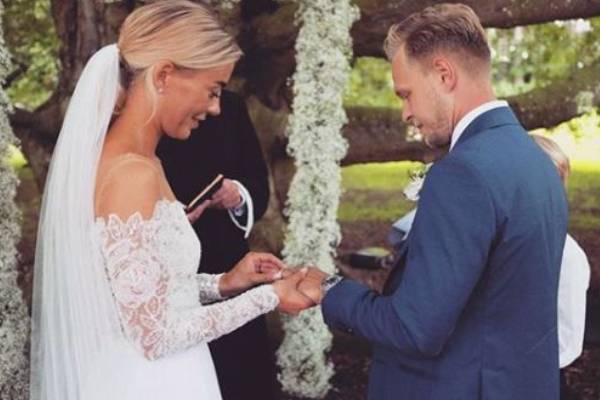 A year after their engagement, Magnussen married Gjørup in a private ceremony. The couple wed on August 10, 2019, in a beautiful ceremony surrounded by their family. While neither Louise nor Kevin revealed much about their special day but both shared few pictures on their social media pages. After the marriage, Kevin Magnussen's wife has taken his name and now goes by Louise Gjørup Magnussen.

Kevin Magnussen was born and brought up in Roskilde, Denmark. After living in Working, Surrey, while racing for McLaren, he moved back to his hometown. However, he relocated to Dubai in 2018 with his then-girlfriend, Louise Gjørup. 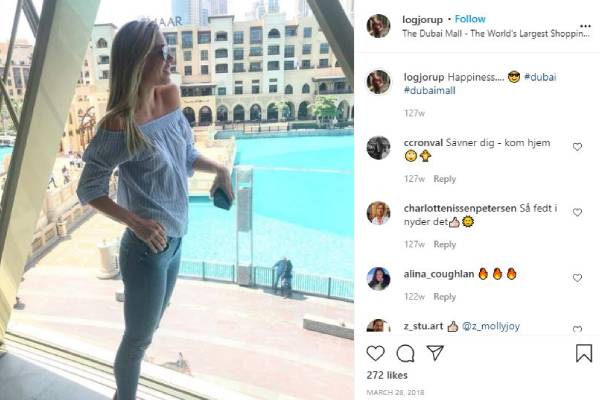 The married couple has since settled into a beautiful life in sunny Dubai. Louise has shared a few pictures of her time in the beautiful city on her Instagram page. However, it is unclear whether the beautiful pair still lives there or has moved into a new location.

Is Supportive of Her Husband's Career

Like many other wives and girlfriends of Formula One drivers, Kevin Magnussen's wife, Louise Gjørup Magnussen, is also very supportive of her husband's career. Over the years, she became a regular visitor in the Formula 1 paddock. 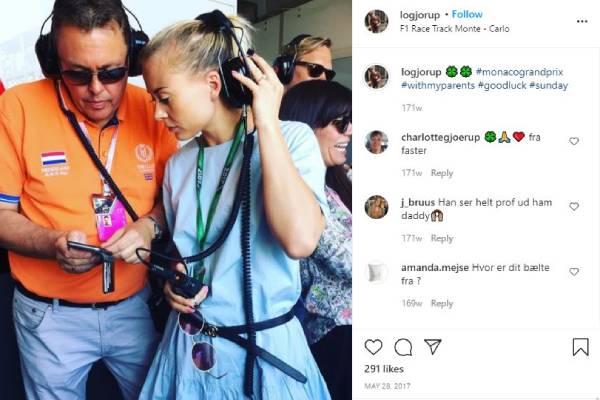 Gjørup has accompanied her husband in many of his races and is undoubtedly his biggest fan. It is heartwarming to see the beautiful Louise's dedication towards Kevin and his chosen career.

As the wife of a Formula One racing driver, Louise Gjørup Magnussen has had chances to go around the world multiple times a year. As her husband participates in races from Mexico to Italy, Louise has accompanied Kevin for many of them and enjoyed her time in every place.

Going through her Instagram handle, it is clear that Kevin Magnussen's wife is an avid traveler. And since her husband's job takes them around the world, it has helped facilitate her dream of visiting and enjoying her time at new places.

While not much is known about Louise Gjørup Magnussen's life before her relationship with the Formula One driver, her social media page showcases a little tidbit. She only uses Instagram and has used it as her diary, sharing pictures of her food, places she visits, and friends and family. 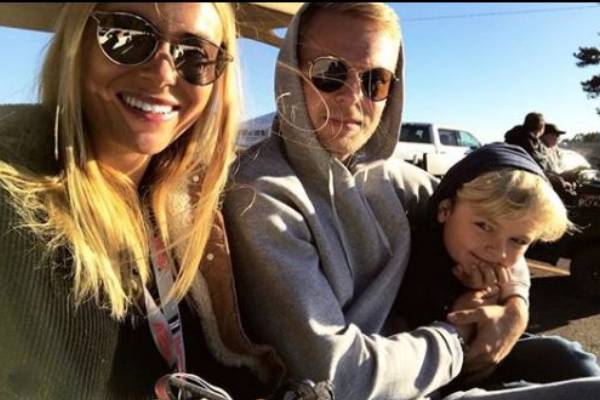 Kevin Magnussen's wife, Louise, has garnered more than 4.8K followers on Instagram. And even though she is not as active as many other people, she has shared photos of important events like her bachelorette party and marriage.

Since the Magnussen couple is protective of their lives, there is no concrete timeline about their relationship. Nevertheless, we hope that the pair opens up more about their wonderful life in the upcoming days. And fans are also eagerly waiting to hear the news of Kevin Magnussen's children too.