Home Entertainment 7 Facts About Mekhi Phifer's Wife Reshelet Barnes With Her Birthday And Net Worth. 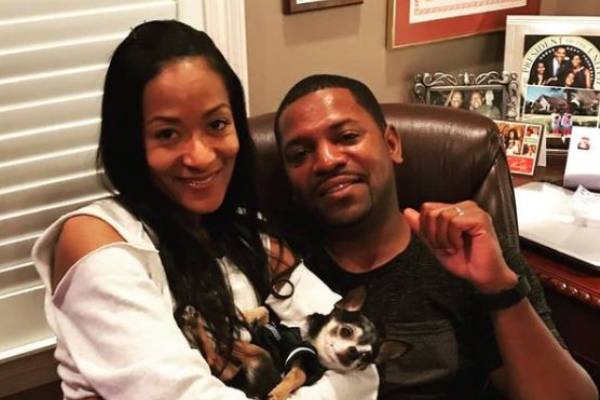 Mekhi Phifer is a popular American actor known for his roles in the television series 'ER' and movie '8 Mile'. Apart from acting, Mekhi also makes headlines in the media with his lovelife. People are always intrigued to know more about his relationships and the actor's personal life. And along the lines of it, Mekhi Phifer's wife Reshelet Barnes comes to the equation.

Reshelet is Mekhi's second wife after Melinda Williams-with whom he was married for 4 years. The couple tied the knot back in 2013 and are happily married to date with all the love they had between them. There sure are many unknown mysteries about Reshelet, to cover some of those, we will look through some astounding facts about her that you probably didn't know.

Where Is Mekhi Phifer's Twin Brother Now? Are They Still Close?

Although married with Mekhi for over 7 years now, Reshelt's birthday is still unknown. Mekhi regularly posts oN Instagram about the time he spends with his beautiful wife, but we have not seen any posts of info regarding her date of birth. Now the only thing we can do is wait and hope to learn more about Reshelet.

Yes, you read it right. Reshelet works as a creative director for the American mass media and entertainment conglomerate NBC. It may be surprising that she is not involved with the film industry; from what we have seen, most of the actors and celebrities marry someone of the same work line. 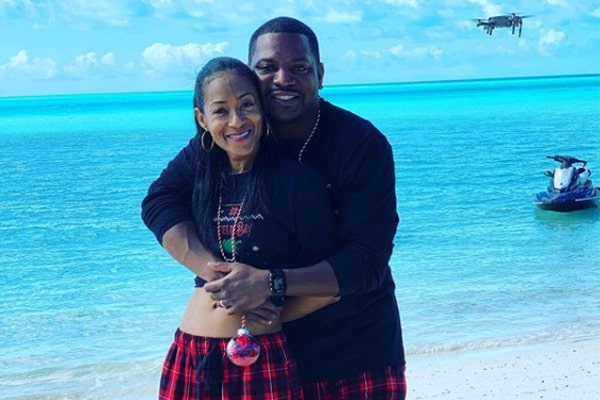 But whatever their fields are, they sure have an immense amount of love between them. They have been married for seven years now, and they don't show any signs of stopping. Reshelet sure is the wonder woman of Mekhi's life after his previous failed relationships.

The couple had dated each other for quite some time before marrying on March 30, 2013, in Beverly Hills. Mekhi was dating Oni Souratha and also had a son named Mekhi Thira Phifer Jr. with her in 2007. Although we don't know the exact date, we know that after his relationship ended with Oni, Mekhi was emotionally distressed and found his perfect love in Reshelet. 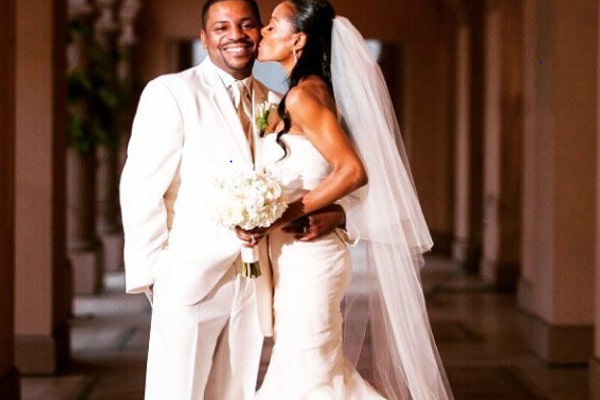 Reshelet and Mekhi married in a short 15 min but an engaging marriage with about 100 guests. The marriage was cited as visual beauty by many fans and family.

As mentioned earlier, Reshelet currently works as a creative director at NBC. NBC is a huge media company, and it is for sure that it must pay well. According to ABC News, back in 2014, when Mekhi filed for bankruptcy, it was mentioned that Reshelet made $7,545 per month, and by the looks of it, it must have increased by a considerable amount by now.

Reshelet Barnes's net worth must be of a considerable sum because of what we know.

The most surprising fact of all is that Reshelet has no social media accounts. It is beyond belief that she is not on social media. Well, it may be to avoid unnecessary rumors and misconceptions that come with being Mekhi Phifer's wife. But it is still pretty bizarre to see someone with no accounts on social media at this point in time.

Or it could be that she is present in the world of social media but with a different name to avoid magazines and tabloids.

Reshelet Was Only Source Of Income In The Family

Back in 2014, when Mekhi filed for bankruptcy, Reshelet handled the expenses. As mentioned earlier, Reshelet made up $7,545 per month in 2014 and in the file, it was mentioned that the family expenses were about $11k so, it was all on Reshelet's shoulder to keep the family running.

Nevertheless, it is not the case now as Mekhi is now involved in his career and earning well.

Mekhi and Barnes have been married for 7 years and have been dating each other for a decade now. But the only children they have are the two sons- Omikaye Phifer and Mekhi Thira Phifer Jr., from Mekhi's previous relationships. We don't know the exact reason behind this, but we can speculate that they consider two wonderful sons equally valuable and love them wholeheartedly.