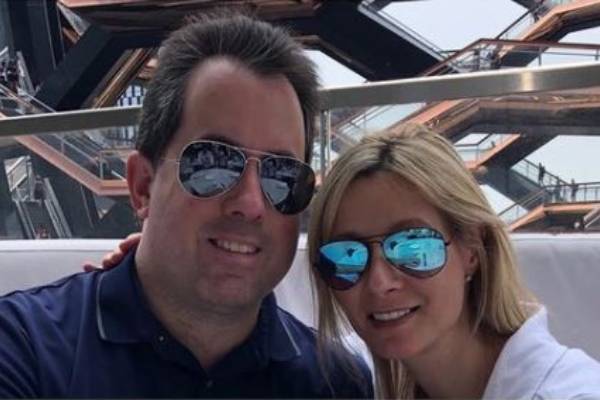 If you already don't know the name Kenny Albert you must be way too far from sports; he is the play-by-play announcer for all four big leagues NFL, NHL, MLB, and NBA. Kenny married his beautiful wife, Barbara Renee Wolf, on August 10, 1996. The couple has been together ever since, and they recently celebrated their 24th anniversary.

Barbara has been a loving wife and a caring mother of two beautiful daughters. Kenny Albert's wife Barbara is pretty much secretive about her personal life, but we see her here and there from her husband's big media profile. If you want to know more about this wonderful wife & mother, don't forget to stick to the article's end.

According to the New York Times, Barbara Wolf worked at the Robert Group, where she was the account services coordinator and marketing director before marrying Kenny. It was a lighting design and manufacturing company at Wood-Ridge, New Jersey. Given her work, we may say she probably studied accounting and marketing. However, after the couple tied the knots, not much about Barbara's professional life is known. She seems to love privacy but does make appearances with her husband and two daughters once in a while.

The lovely pair, Barbara and Kenny met when Barbara was 25, and Kenny was 26. After two years of dating, they finally got married at the Livingston Country Club with a performance from Cantor Jacob Yaron in the ceremony. Kenny being the sportscasting legend Marv Albert's son, was already into his father's footsteps. The couple had a beautiful wedding with guests and relatives. 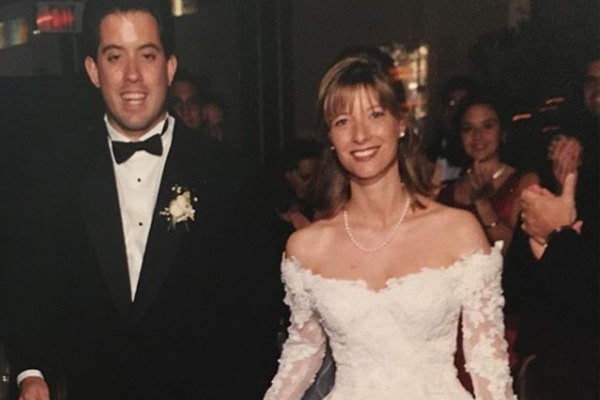 Barbara and Kenny seem to be a match made in heaven. While most relationships break apart in a busy life, Kenny and Barbara have been examples for other frail relationships, as the busiest man in sports never fails to show his love even when apart.

Barbara is a Mother of Two

Barbara gave birth to two amazing daughters Amanda Albert and Sydney Albert, on October 5th, 1999, and January 27, 2003, respectively. The family is very closely bonded to each other, and it looks to get deeper and deeper with time. Kenny is the only one from the fam who is publicly available on social media, so everything there is about them comes from him. We recently got to know that Barbara and Kenny's eldest daughter, Amanda started her final semester at Syracuse University. As for the younger one, she seems to be highly interested in Lawn Tennis. 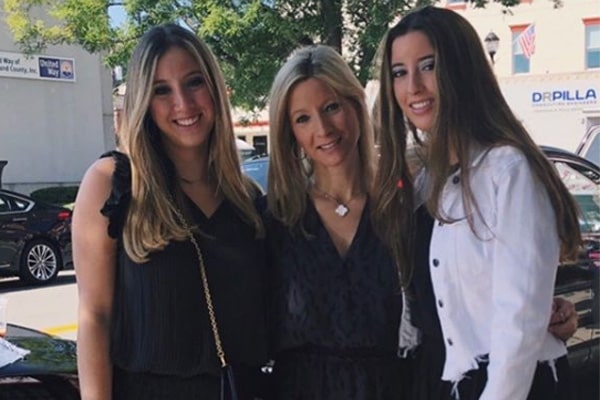 Kenny Albert's wife Barbara, and their two daughters are frequently seen in his games and other matches. The family's love is so pure and divine, which is making their lives happier than anything. Even Kenny's busy life seems to be ineffective towards the bond they share.