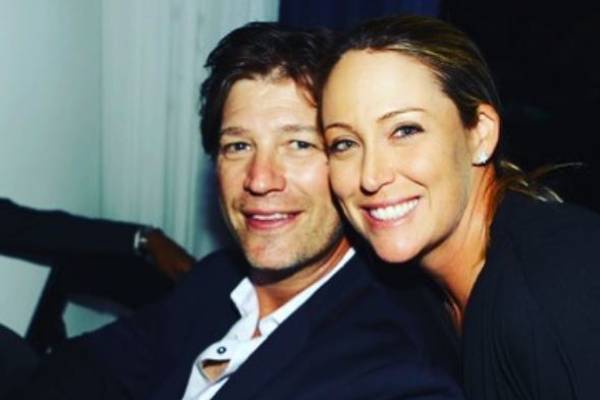 American golfer Cristie Kerr is famous for her twenty wins in the LPGA Tour. During her time playing on this tour, she has managed to amass over $19 million in career earnings. She sure is a big timer in the world of golf. She was also the number one-ranked golfer in the Women's World Golf Rankings for three time periods in 2010.

Cristie married her husband Erik Stevens in 2006 and is living together happily ever since. The couple can be seen together in their free time, but both of them being busy individuals in different fields, it must be hard for them to spend most of the time together.

Erik Stevens is an American businessman who serves as the President of Madison Green Agency and Kerr Cellars. He graduated from SUNY College at Geneseo with a bachelor's degree in Biology before completing his masters from Teacher's College at Columbia University in Sports Physiology and Nutrition. 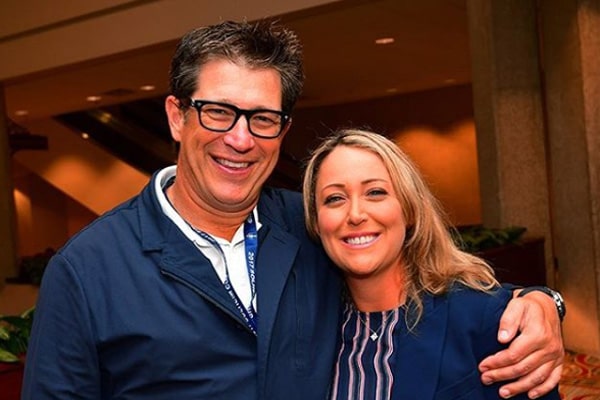 Cristie and Erik met through Steve's agency after hiring her as a client. As for Kerr Cellars, it is a wine company founded by Cristie and produces handcrafted wines. The products are available on a limited basis while being produced from the most prestigious vineyards of the Napa and Sonoma Valleys.

Cristie Kerr's husband, Stevens's Agency Madison Green, is a Sports Marketing Agency specializing in sponsorship, activations, and events. He has also helped to establish Cristie's brand through his agency. Befoe Madison Green, Stevens, worked as the CEO of Aviator Sports and Events Center. He was also the vice president at Pantheon International Sports from 2003 to 2004.

As we mentioned earlier, Cristie and Erik met his agency. The now-married pair started dating in 2005, and after a year, on 9th December of 2006, they finally tied the knot. Cristie used to visit a lot in Erik's apartment during their dating period. The couple is each other's emotional support as well as physical. While Cristie's mother was suffering from breast cancer, Erik provided her with full support from his side. Cristie got into Breast cancer activism in honor of her mother, Linda.

The couple is looking happy than ever after spending more than a decade together. As of now, they show no signs of tremors in their relationship. Let's hope we will see this adorable couple together for many years to come and also see Cristie Kerr's husband always by her side.

Erik and Cristie are parents of two adorable children, Maso Stevens and Griffin Stevens. Cristie was diagnosed with an endometrial disability, which disabled her from giving birth. However, the couple found a way to give birth through surrogacy.  Maso was born on 8th December of 2013, through Gestational Surrogacy. Again in 2018, August 28, Griffin was born following the same process. 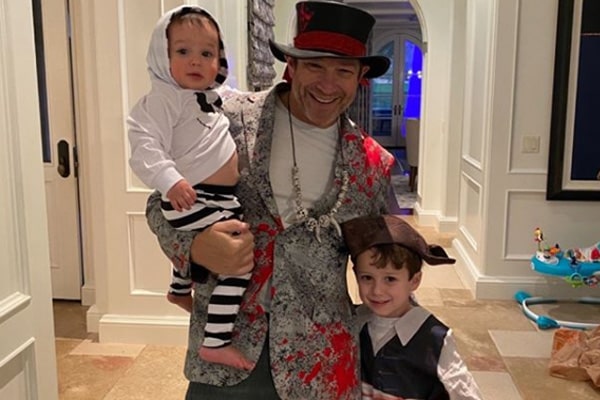 Both of the sons are healthy, and the couple is blessed to have such beautiful children. They can be regularly seen spending some precious time with each other. Erik is nowhere to be found on social media platforms, but we do see him time and again through Cristie's profile. He must be fond of keeping his personal life to himself.