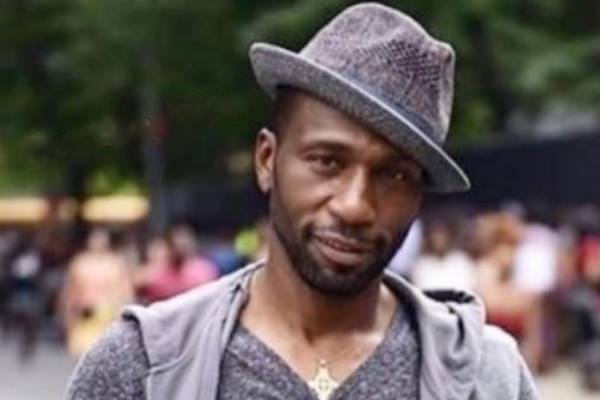 Leon Robinson is an American actor and singer best known for his roles in the TV movie, The Temptations and the 1994 basketball drama film, Above the Rim. He made promising fame and fortune from his acting career.

Talking about the actor's personal life, Leon Robinson is a married man, and his wife is none other than Kirbie Wallace. The couple married each other in 2017, and it has been more than two years of their marriage.

Most of you might not know Leon Robinson's wife as you know him. So, today's article focuses on Kirbie Wallace only. Without any further ado, let's get down and know some interesting facts about her.

Leon Robinson and Kirbie Wallace married each other in 2017 after they dated for a few years. Some sources stated that they tied their wedding knot in a private ceremony, and only family members, including few guests and close friends, were invited. 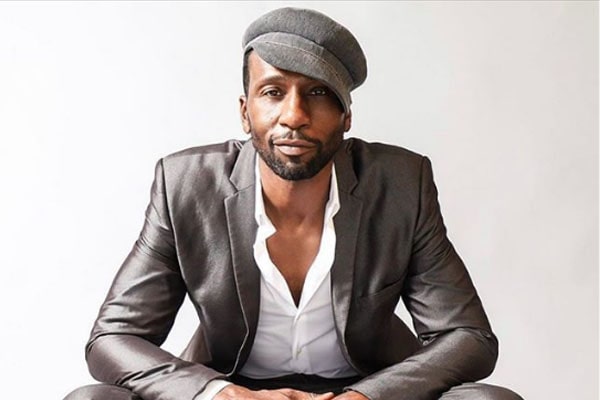 The lovely couple probably did not want to create a huge fuss anywhere. Leon also has not talked about or unveiled his marriage details to the media so far.

Keeping that aside, It has been more than two years of their marriage, and their love for each other still seems to be as young as it was at the start.

Do The Couple Have Any Children?

Surprisingly, Kirbie Wallace and her husband, Leon Robinson, are yet to be parents. The two have not had any children together. The reason behind this is unclear, and they also have not said anything in the media.

Perhaps, both of them are not ready to become parents at the moment. It looks as though they are taking time before rushing to welcome kids in their life.

Even if Kirbie Wallace does not have any kids of her own, she is the step-mother to Noelle Robinson. Noelle is Leon's daughter with his ex-fiance, Cynthia Bailey. Before Leon met Kirbie, he dated the American model and reality TV actress. 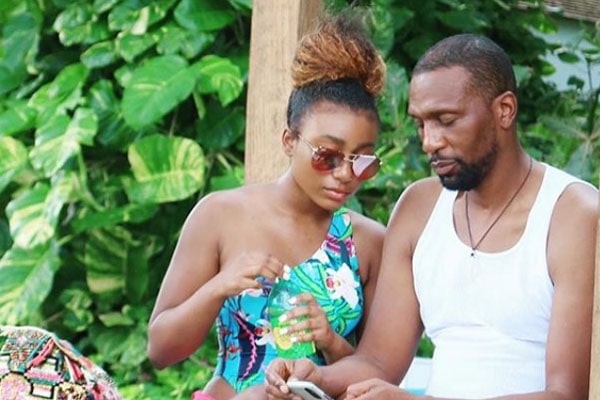 Kirbie's husband and Cynthia are still good friends and have raised their daughter together. Noelle Robinson is also a gorgeous professional model. We assume Kirbie has a good relationship with her step-daughter. And she possibly is friends with Cynthia as well.

Leon is so close to his daughter and frequently posts photos of her and Cynthia on his Instagram. So, in all, Kirbie Wallace is the step-mother of Noelle Robinson.

Leon Robinson's wife, Kirbie Wallace, is not a familiar face you'd often see in the spotlight. She is certainly happy to live a very private life with her husband.

Similarly, Leon also never posts photos of her on his social media handle. Maybe Leon is also concerned about Kirbie's quiet life. But the fans are waiting to see the two together.

It looks as if Kirbie Wallace does not feel want to come in the media\. She seems to be okay with how her life has been going at the moment.