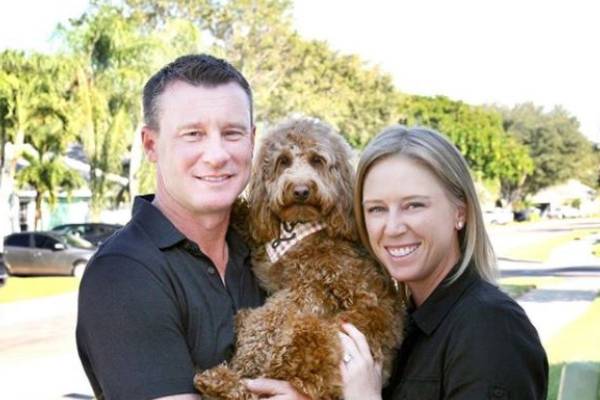 Andrew Bush and Morgan Pressel has been married since 2013. Image Source: Instagram/ mpressel.

Morgan Pressel is more than just a recurring name in golf. She first came into the limelight after becoming the youngest player ever to qualify for the U.S. Women's Open at the mere age of 12. Her career has never seen deceleration and is going ever so smoothly. She had already become a pro at 17 and is currently playing on the LGPA tour.

Morgan married her husband, Andrew Bush, or much commonly called Andy Bush, in January 2013, and the couple has been living happily married life since then. Andrew and Morgan got married right after her thumb injury, which led her to take a break from the sport for several weeks. Morgan Pressel's husband Andrew was the emotional and loving support for her during that time off.

Andrew Bush's childhood and life before fame are pretty much unknown. Andrew's parents and family, except Morgan, have also not made it into the media, but we do know where his priority lies from his work in sports marketing.

During their marriage, Andrew was working as a senior vice president at Octagon Global Events, which is a global sports and entertainment content marketing arm of the Interpublic Group of Companies. In 2017, Andy was promoted to the executive vice president given his ten years with the company. He was responsible for the agency’s domestic event management offering. It included an expanding roster of professional golf events, charitable programs, and the continued development of Octagon’s owned and operated Events strategy.

While working as the executive vice-president at Octagon, Bush oversaw the functioning and growth of about a dozen PGS Tour and LPGA events that had generated more than $70 million in annual revenue and $9+ million in annual charitable giving. Under Bush, the company also conducted events well beyond golf, including culinary, concerts, and endurance sports attracting thousands of corporate partners. Much recently, Andrew joined the Eiger Marketing Group as a partner.

As Morgan Pressel's husband Andrew was working in the sector of organizing golf events, it was highly likely the two would eventually meet. Accordingly, the two first met at a pro-am event in Tulsa, Okla, in 2007. After dating for more than five years, the two tied the knot in 2013. Pressel went and bought a one and half-inch binder immediately after Bush put a commendable diamond on her left hand. 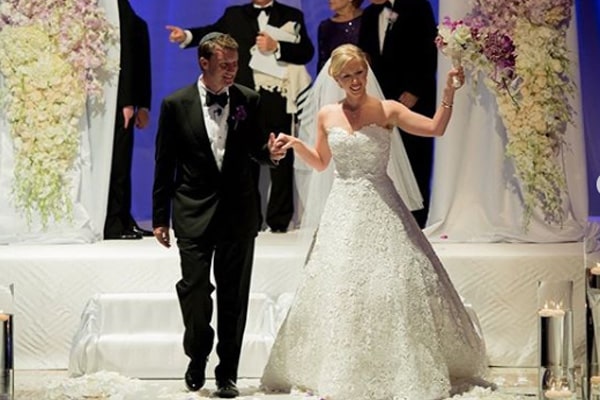 The couple is frequently seen together from Morgan's Instagram account.  As for her husband, Andrew seems to be totally off from the social media platforms. He is nowhere to be seen in any of them, so it's either he has no accounts or is using an alias name. Whatever is the case, the two seem to have a loving and sounding relationship.

Morgan and Andrew seem to have no children as of now, but according to the Golf Channel, the two are planning for it soon. They do have adopted a cute dog named Zoe that Morgan likes to call her child.  The golf sensation and her husband, Andrew, are definitely getting to love the dog as much as any other children. They can be frequently seen spending most of the time together with the doggo taking him everywhere they go. 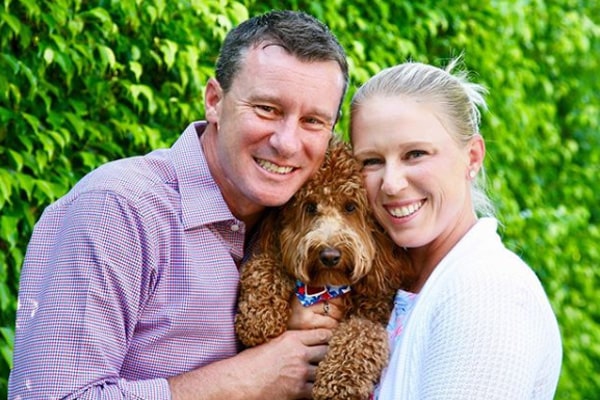 As Bush and Pressel's plan about a potential new addition to the family, let's hope we will see a new baby joining them very soon. Morgan must be proud of having a loving and supporting husband like Andrew by her side.