Who Is Gunnar Nelson's Wife Lila Kersavage aka Lila Nelson? Any Children Together?

Home Entertainment Who Is Gunnar Nelson's Wife Lila Kersavage aka Lila Nelson? Any Children Together?. 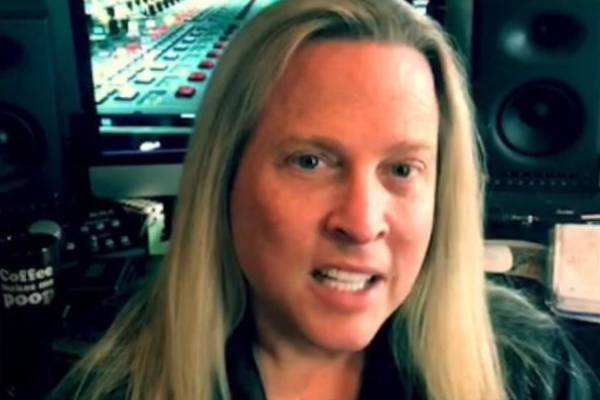 Gunnar Nelson is well-known as a singer-songwriter who was a part of the band called Nelson alongside his twin brother, Matthew Nelson. The band's #1 hit, (Can't Live Without Your)Love And Affection released in 1990 is one of the fans' most favorite songs and it isn't without reason. While the two brothers are pretty well-known, the same cannot be said about their personal life.

While on the topic, why not discuss a bit about the personal life of one of the brothers, Gunnar Nelson. More specifically, let's learn about Gunnar Nelson's wife, Lila Kersavage Nelson.

Who Is Lila Kersavage Nelson?

Lila Kersavage was born on the 16th of November, 1972 to parents Billy Kersavage and Sally Kersavage in Redlands, San Bernardino, California where she had spent most of her childhood. On September 16th, 2002, Lila got married to Dominic Joseph Campasano, a man who had spent a few years serving in the Air Force and later, went on to become the founder of HTDI Financial.

In her almost decade long marriage with Dominic, Lila had become the mother of three children, all daughters, with Dominic and were named Kaithlyn, Ariana, and Aja, all of whom are very beautiful. The family of five seemed to be having a great life together and all seemed to be going well. Sadly though, this happiness did not last long as Lila's husband Dominic passed away on July 31st, 2011. The incident was a big hit for the family and it took a while before they had their feelings sorted out.

It is yet to be revealed exactly when and how Gunnar and Lila met for the first time, however, it is believed that Gunnar and Dominic were friends and that is how the two met each other. After the death of Dominic, Gunnar would occasionally visit the family to help them in any way possible, and slowly the two started to have feelings for each other and fully supported by her daughters, Lila started dating Gunnar Nelson.

On October 7th, 2014, Gunnar and Nelson, after dating for a couple of years, tied the knot and of course, with the kids' approval, they became a wonderful family. Now the family of five, Gunnar, Lila, and Gunnar Nelson's daughters, Kaithlyn Nelson, Ariana Nelson, and Aja Nelson live happily together. Among the kids, the one who enjoys the company of her father the most seems to be Aja as she often spends time singing with her father, and loves every moment of it. This family loves each other to the moon and back, and it seems to be going to stick that way. 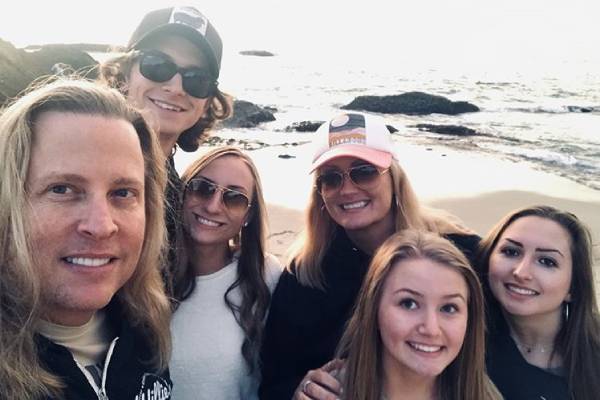 The family also enjoys spending time together as much as possible, and to do that they make sure to have travel or picnic plans every so often to strengthen their bond as a family. And it seems that as the years go by, and the family stays together, this bond will continue to grow ever so strong.