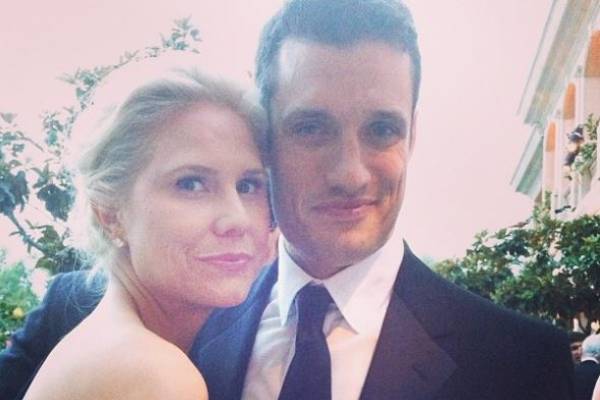 Amy S. Foster has been in front of the public eyes from an early age. As the daughter of famous musician and producer David Foster and singer B.J. Cook, Foster also pursued a career in songwriting and has also published a few young-adult novels over the years.

Even though she grew up in the limelight and became a well-known songwriter and author herself, Amy managed to keep details about her personal life hidden from the world, especially her marriage to her second husband, Matt Freeman.

Unlike Amy and most of her family members, her husband, Matt Freeman, leads a very private life. Not many details are known about the guy who stole Foster's heart, and she too rarely talks about her relationships with him. And like his life and career choice, Freeman's Instagram profile has also been kept private.

As for Matt Freeman's wife, Amy S. Foster is a well-known YA author and songwriter who has written songs for artists like Michael Bublé, Blake Shelton, Josh Groban, and other artists.

Author Amy S. Foster has been married to her husband Matt Freeman since October 14, 2012. The pair were together for a few years before their marriage and were madly in love with each other. The wedding with Matt was a second one for Amy as she was previously married to Simon Gillies, who she divorced in 2007. 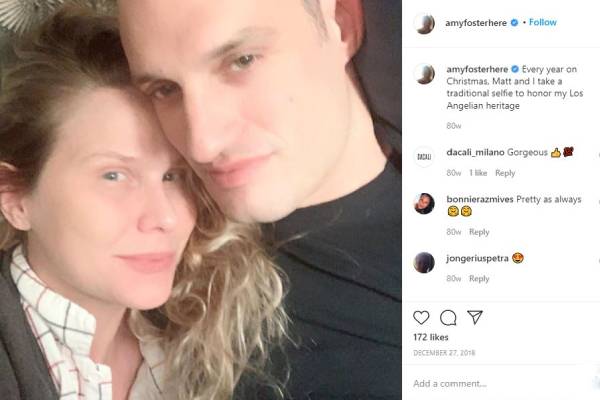 Amy and Matt became parents even before they got married in 2012. Amy gave birth to their baby boy, Vaughn Freeman, on August 3, 2010. Both of them were very happy about the new addition to their family and celebrated the arrival of their son wholeheartedly. Matt is also the stepfather of Mikaela Gillies and Eva Gillies, Amy S. Foster's daughters from her first marriage.

The couple currently resides in Portland, Oregon, with their three children. They have been successful in living a life away from the spotlight. Amy's Instagram seems to be the only place where you could find pictures and rare pieces of information about her husband and their children.

Part Of A Hollywood Family

While Matt Freeman prefers to live under the shadows, he is a part of a big Hollywood family. His father-in-law, David Foster, is known as one of the most well-connected people in the business. Due to his marriages with various actresses and models, including B.J. Cook, Linda Thompson, and Yolanda Hadid, Foster has a connection with numerous reality shows and television stars and other well-known celebrities.

In addition to the above mentioned former wives of David, Matt now has Katharine McPhee, singer, actress, and former American Idol finalist as his stepmother-in-law. Being married to David's daughter has made Freeman a significant member of the Foster family, and he has undoubtedly loved every second of it.