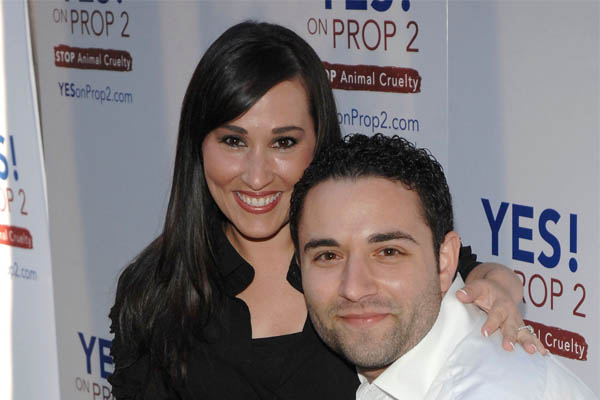 As most people know, Meredith Eaton is an actress who is mostly known for her works in movies and TV series such as Paranormal Activity 3, MacGyver, Unconditional Love, and many more. She has been prominent in the acting field since some time ago.

Meredith Eaton is currently married to Brian S. Gordon. The couple married on the 12th of October 2008 and have a child together. Let's get to know more about Meredith Eaton's husband.

Although he is the husband of a well-known actress, Brian has managed to avoid the media light so far. Even though he has an Instagram account (@briangordonphoto), he has kept it private. It seems like Meredith's partner Brian is a secretive man who likes his privacy very much. 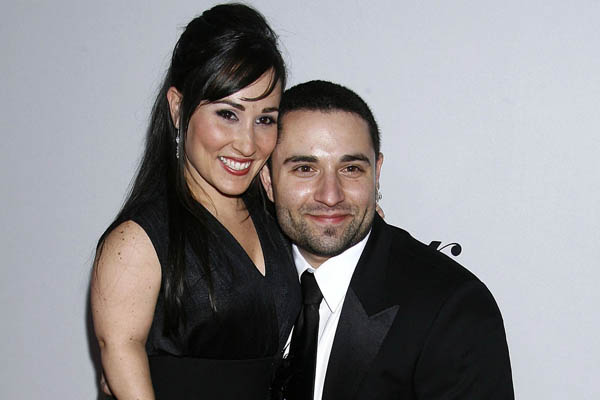 However, Brian Gordon's wife, Meredith Eaton, is quite a known personality in the media. As mentioned previously, she is a known actress. Starting her acting career from the early 2000s, she has so far worked in over 20 movies and TV series. She is also the first female actress with dwarfism who was cast for a regular role in American television.

Aforementioned, actress Meredith Eaton and photographer Brian S. Gordon tied the knot on October 12, 2008.  They were dating for a year before their marriage. The couple got into a relationship in June 2007 and have been together since. It seems like the couple is very much in love. Meredith frequently posts pictures of herself with her husband, Brian, on her Instagram account (@themereaton). These posts are also very often followed by loving captions. The couple can also be seen together at various events. 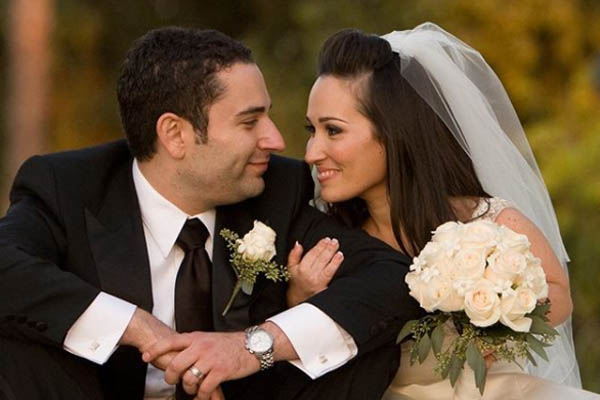 Meredith Eaton and Brian S. Gordon also have a child together. They have a daughter whose name has not yet been revealed to the public. It seems like their daughter is growing up and living a low-key life away from the eyes of the media. 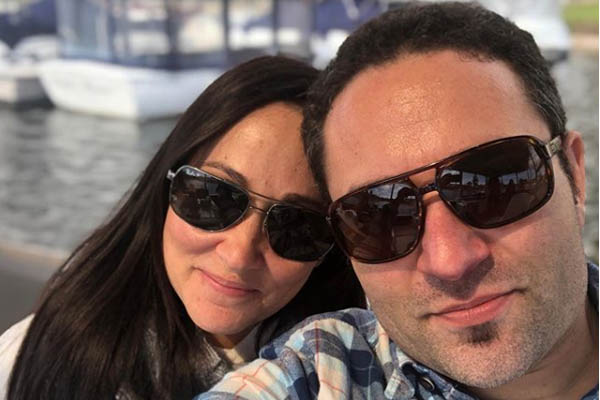 Previous to her marriage with Brian Gordon, Meredith Eaton was married to the late Michael Gilden. He was an actor mostly known for his works in Pulp Fiction, Southland Tales, and more. He also encouraged his then-girlfriend to pursue a career in acting. Meredith and Michael got married on the 21st of May 2001. Unfortunately, Michael passed away on December 5, 2006, because of suicide.

Even after going through such a harrowing experience, Meredith has managed to move on with her life. While it might have been hard to get her life on track after suffering the loss of her husband to suicide, the famous actress bounced back with vigor and currently lives a happy life with Brian.

We hope that the Gordon family continues to live their life happily and wish the best for their future together.