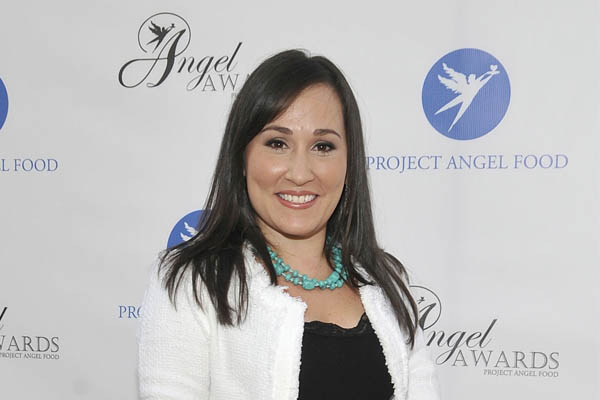 Being successful in a competitive industry such as Hollywood is no easy feat. But Meredith Eaton has managed to do so while she has a syndrome called pseudoachondroplasia, which is a type of dwarfism that does not affect facial features.

Meredith Eaton has had to face a lot of hardships before she achieved success. Referring to herself as a "short-stature actress," she has worked in many movies and TV series. Let's get to know her better.

Meredith Eaton was born on August 26, 1974, in Long Island, New York. Her mother, Diane Eaton, is a clinical psychoanalyst. Meredith Eaton's father is a retired governor-appointed administrative law judge. In a few interviews, Meredith has talked about her mother and has mentioned that she admires her a lot. Interested in psychology herself, Meredith attended Hofstra University and received a degree in Psychology with a minor in Theater. She then completed her Master's Degree in Clinical Psychology from the Derner Institute of Psychoanalysis at Adelphi University. She then worked as a psychotherapist in a psychiatric hospital with criminally insane patients.

Well, Meredith Eaton comes from a well-reputed family. Her grandmother Nina Eaton is one of the Founders of United Cerebral Palsy. And looking at the way she talks about her family, Meredith loves them a lot. Meredith Eaton graduated from the George W Hewlett High School. Along with acting, she also possesses many talents, including her piano skills, which she has practiced since she was seven years old.

Meredith Eaton Is Married And A Mother Of One

Meredith Eaton's husband Brian S. Gordon is a professional photographer. He also used to work as a voice actor previously. As a photographer, he has shot movie campaigns for movies such as Deadpool, Trolls, and Ice Age, to name a few. Brian and Meredith got married on the 12th of October 2008. The couple seems to love each other a lot. Meredith Eaton often posts pictures of herself and her husband on her social media, usually followed by loving captions. 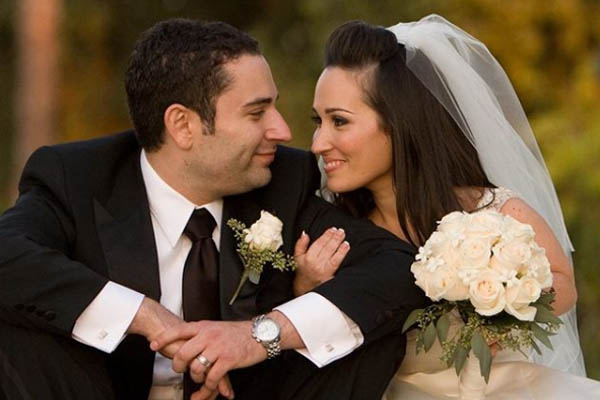 Although nothing about Meredith Eaton's daughter has been revealed yet, she has talked about her a lot. According to one of her tweets, her child is the air she breathes and the driving force behind everything she does. Though for some reason, she hasn't uploaded a single photo of her daughter.

Before she was married to Brian Gordon, Meredith was married to the actor Michael Gilden. He was mostly known for his works in renowned movies such as Star Wars: Episode VI - Return of the Jedi, Pulp Fiction, and more. Meredith and Michael were married from 2001 up until December 5, 2006, when he, unfortunately, passed away because of suicide. He was the one to push her into pursuing a career in acting. Eaton went on to audition in an open casting for a film that was looking for a short-stature actress for a leading role and was selected.

Throughout her early years as an actress, Meredith's ex-husband was always supporting and encouraging her. Losing her support system must have been hard for the talented actress; however, she has become even stronger after the tragedy and is currently in a happy relationship with her husband.

Meredith Eaton's net worth consists of the income that she has amassed through her career in acting. She is mostly known for her roles in movies and series such as Paranormal Activity 3, House, NYPD Blue, and many more. She is also known for playing the role of Matty Webber in the American action-adventure TV series MacGyver. She has so far worked in 55 episodes of this series.

Starting her career from the early 2000s, the talented Meredith Eaton has worked with well-recognized actors and actresses such as Lucas Till, Gabrielle Walsh, David McCallum, and many others. Plus, looking at her long list of accolades, we can assume that Meredith Eaton's net worth is a commendable one.

Furthermore, Meredith is also active in several animal rights organizations and campaigns as she is an advocate of animal rights. She has a dog herself and often posts pictures on her Instagram. Looking at her Instagram account (@themereaton), it seems like she is living a comfortable lifestyle.

Already having achieved a lot, Meredith Eaton is continuing to further her career. Her fans will surely be expecting more of her works. We hope the best for her and her career in the future.