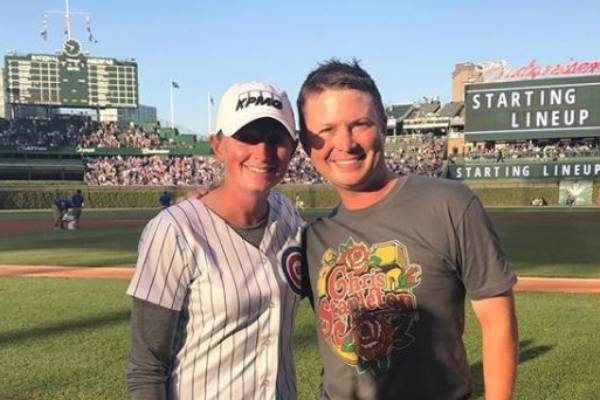 Stacy Lewis' husband Gerrod Chadwell has been part of the golf world since he was fourteen. Image Source: Instagram/ shortgameg.

American professional golfer Stacy Lewis has been in front of the media since her amateur days. She has won numerous titles as an amateur and professional golfer, including two major championships. Lewis is one of the most talked-about players in the current golf scene due to her amazing personality and golf skills.

Two-times LPGA winner, Lewis's personal life has always been in the spotlight. Whether it is her health issues or her lovelife, Stacy has not shied away from sharing her experience. And as a result, the golfer's relationship with her husband, Gerrod Chadwell, has been a constant feature during the LPGA Tours coverage.

Born and brought up in El Reno, Oklahoma, Stacy Lewis' husband, Gerrod Chadwell, was introduced to golf at the age of fourteen. Since then, golf became a significant part of Chadwell's life. He was a member of the golf team in El Reno High Schools and led them to a state runner-up finish as a senior.

After graduating from high school in 1997, Gerrod joined East Central University. He competed in various tournaments as a college student and was honored as an All-American in 2001. Chadwell graduated in 2002 with a Bachelor's degree in Exercise Science. The following year he received his Master's degree in sports administration from East Central.

Has Served As Golf Coach For Several Years

After getting his Master's degree, Stacy Lewis's husband Gerrod worked as an instructor for all levels of players at Dave Pelz Golf. He then returned to his hometown and served as the head coach at Redlands Community College for two years.

Chadwell spent three seasons in Redlands and then joined the University of Oklahoma as the head coach. He generated amazing results from his time there and even received a No.2 national ranking from Golf World/Women's Golf Coaches Association. 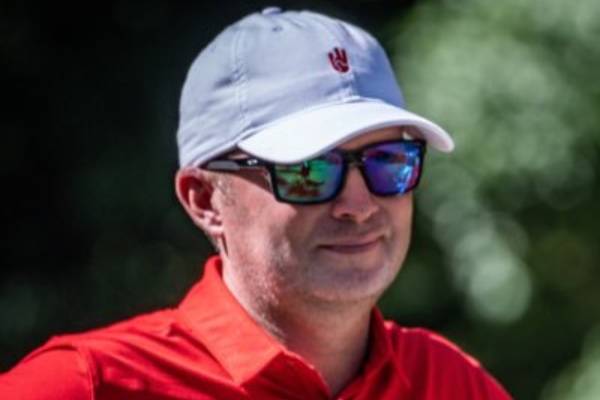 Currently, Lewis' husband Gerrod serves as the head golf coach for the women's golf team at the University of Houston. He has occupied the position since 2013 and has helped the team, Houston Cougars win various tournaments, including the Mason Rudolph Championship in the 2019-2020 season. While Stacy is winning titles herself, her husband helps amateur golfers find success in their careers.

Stacy Lewis and her husband Gerrod Chadwell had been together for years before their marriage in 2016. After dating for a while, Gerrod proposed to his then-girlfriend in 2015, at the University of Arkansas. The couple was visiting Lewis' alma mater for a Razorbacks football game, and Chadwell took this opportunity to pop the question. 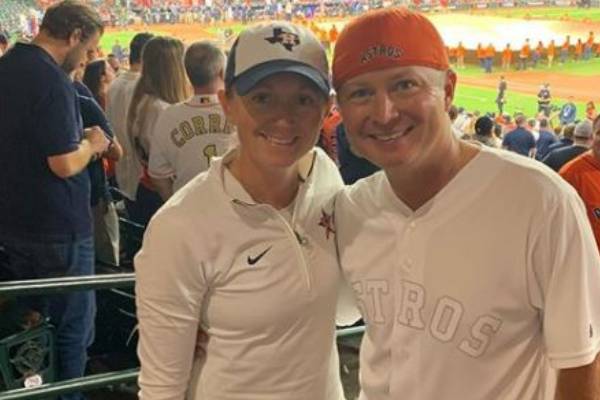 Stacy, of course, said Yes to Gerrod's question and the lovely couple tied the knot on August 6, 2016, in front of their friends and family. The pair chose to celebrate their love in a small and private ceremony in Mystic, Connecticut.

Is A Father To A Daughter

Two years after their marriage, Stacy Lewis and her husband, Gerrod Chadwell, became parents to a beautiful baby girl. The professional golfer announced the birth of their daughter, Chesnee Lynn Chadwell, on Twitter and shared their happiness with the world. 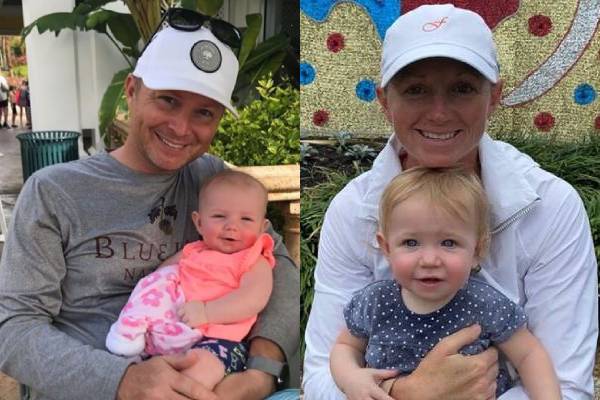 Both Stacy and Gerrod are very much in love with their little one and do not hesitate to show their daughter off to the world. Little Chesnee has also accompanied her father to support her mother during her tour. Even though the father-daughter duo couldn't be there personally when Lewis registered her thirteenth LPGA career win, they were cheering her from their home.

We wish the Chadwell family all the happiness life has to offer. And hope to see a sibling for Chesnee soon.