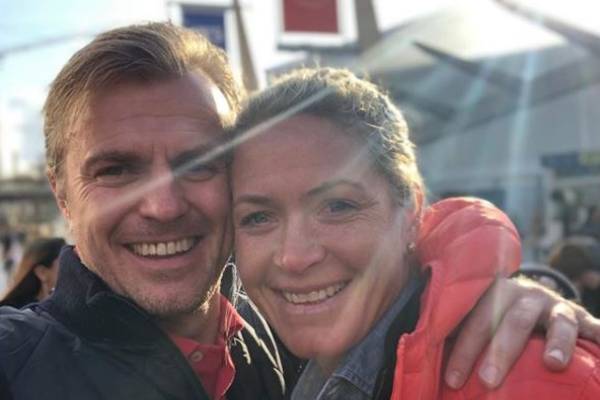 Norwegian former professional golfer Suzann Pettersen is married to her husband, Christian Fredrik Ringvold, since January 2017. The golfer retired from her nineteen-year professional career in 2019 after holing the winning putt for the European team at the 2019 Solheim Cup. She has been extremely successful as a player with fifteen LGPA tour wins and seven Ladies European tour wins. Suzann Pettersen's career earnings from golf are believed to be around $14.8 million.

Suzann and her husband Christian have been happily married for three years now, and the couple is bonded to each other more than ever. They are seen happily spending time quite often. Christian has been a supporting husband for Suzann and if you want to know more about him, stick to the end.

Christian Fredrik Ringvold is a Norwegian entrepreneur who is currently working as the CEO of Li-ion company called Hagal AS based in Oslo, Norway. He studied for Bachelors in Business Administration from the University of Alaska Anchorage before completing his masters in the same subject from Le Moyne College in 2009. 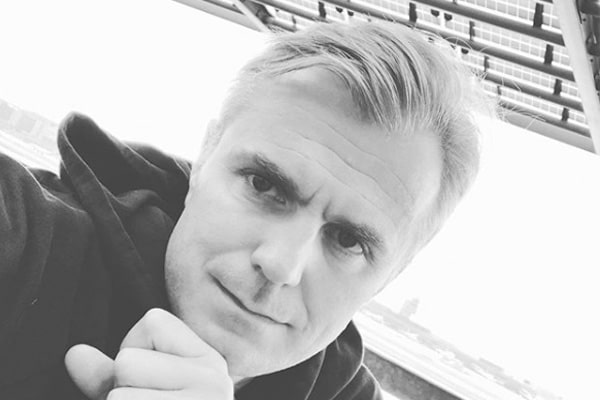 Suzann Pettersen's husband Christian previously worked for different companies like Lithium Werks, Global Business Development, and Partner and CEO. He was the co-founder and a board member of the company Lithium Werk before leaving it for Hagal AS much recently. Christian's company Hagal As works in making a game-changing energy management system that can be used with secondhand li-ion batteries.

Christian and Suzann dated for several years before finally getting married in 2017. They were initially engaged in 2015. The couple has been each other's love and support for the years they have spent together. They can be regularly seen together traveling and living a quality time. They married in January 2017 at the Holmenkollen Chapel in Suzann Pettersen's native Norway, in Oslo. Their wedding sure was a visual beauty with friends, family, and Pettersen's LPGA peers on hand to celebrate the nuptials.

Christian and Suzann look like they are meant for each other. Although being from two completely different fields, the mutual understanding between them seems unmatched for the two to have such a beautiful life without significant hiccups. Christian appears to be more than a loving husband who never fails to give time for his loving ones.

Christian Ringvold is a Father of One

After marrying in 2017, the couple had planned to go for the honeymoon before the 2017 LPGA Tour season. Suzann got pregnant with her first child in 2018, which ruled her out from the 2018 LPGA tour. She gave birth to the couple's only child Herman Ringvold on the 8th of August 2018. The little guy recently celebrated his second birthday with the family and looked to be in superb condition. 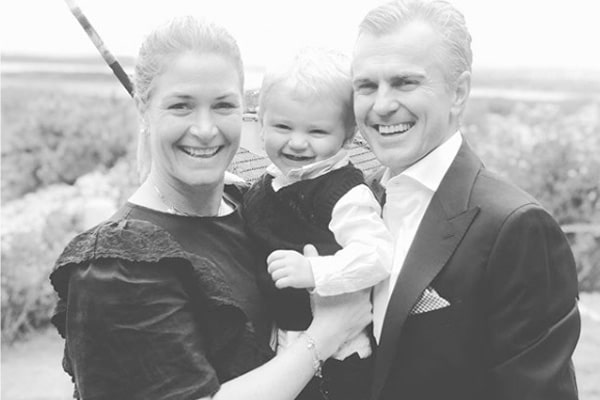 After giving birth to Herman, Suzann got back to the field and won the 2019 Solheim Cup. She had initially decided to represent her country again in the 2020 Olympic women's golf tournament in Tokyo, Japan, but she shockingly took retirement after the victory. She probably did it to spend enough time with her son. Suzann Pettersen's husband, Christian, can be regularly seen with family traveling and spending quality time together. Who knows, the little guy may even end up being a golf pro like mum.