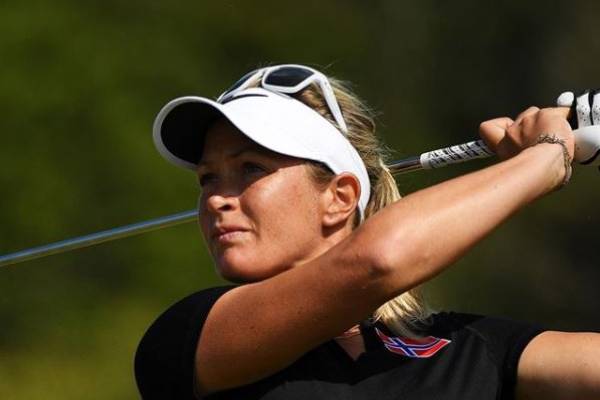 Suzann's consistent performance throughout her career was all thanks to her brilliant grasp of golfing skills that she had honed since childhood. She has also been clinical in promoting women's participation in golf throughout Europe, especially in Norway. Suzann's golfing career received a fairytale finish in 2019, but she had to go through a lot of struggle to reach there. Let's dig deeper through her life in this short bio.

Born on 7 April 1981 to father Axel Pettersen and mother, Mona Pettersen, Suzann grew up in Oslo, Norway. She was raised in a family of five with two elder brothers Stefan Pettersen and Gunerius Pettersen. Her parents Axel and Mona were from an athletic background, so it was quite easy for her to get into sports. 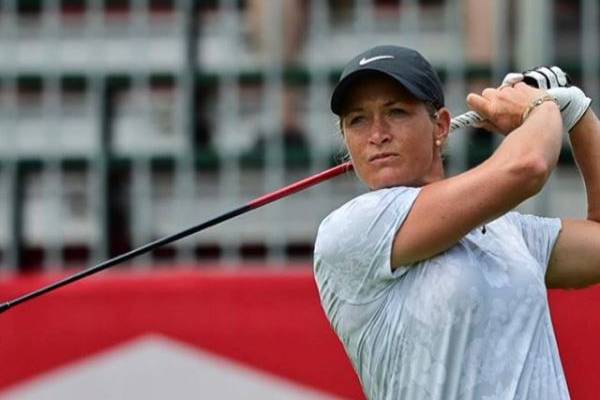 Suzann was not always into golfing. She initially enjoyed horseback riding and attended several camps. She also idolized Olympic skiers as her heroes. After disagreements with her mother in horseriding, she eventually settled on golf. But there was one problem, the sport was impossible to play half the year in Norway. Despite the backlashes, Suzann did not give up and became one of the finest in the sport.

Suzann Pettersen Net Worth And Career

Suzann's career has been a rollercoaster ride of ups and downs. Starting as an amateur in the nineties, she gradually made herself more than competent at the professional level. Suzann Pettersen's net worth does not seem to be updated, but according to The Richest, it was about $10 million until 2015, most of which is obviously comprised of her earnings from golf. As for Suzann Pettersen's career earnings from golf, it is evaluated to be about $14,837,579.

Suzann had a brilliant career. She managed to win the Norwegian Amateur Championship between 1996–2000. She was also the winner of the Girls Amateur Championship in 1999. Her other participations include representation of Norway in the world amateur team championship for women, the Espirito Santo Trophy in 1998 and 2000, where she finished as the leading individual. She also represented Europe in the Junior Ryder Cup Matches in 1997 and 1999.

Suzann's amateur career was also full of pretty big titles and achievements, which undoubtedly reinforced her fortune and fame. She became pro at the age of 19 in the year 2000.

Suzann started her professional career in 2000 after gaining her Ladies European Tour card with an 11th-place finish at the 2001 LET Qualifying School. She has had nothing short of a glamorous career since then. In 2002, she tied for the tenth position at the LPGA Final Qualifying Tournament to earn a position for the 2003 LPGA season.

Suzann's biggest breakthrough in LGPA came in 2007 after winning  Michelob ULTRA Open at Kingsmill, McDonald’s LPGA Championship, Longs Drugs Challenge, Hana Bank-KOLON Championship, Honda LPGA Thailand. This was by far one of the best years for her crossing, which saw her earnings cross the $2 million mark. She has won two LGPA majors, including the 2007 LGPA Championship and the 2013 Evian Championship, with altogether fifteen wins. Her second-best stint came in 2013, where she earned her career-best $2,296,106.

Suzann won the Solheim Cup nine times and also has seven Ladies European tour wins. She was also the brand ambassador of Nike and Dow, which must have solidified Suzann Pettersen's net worth. She retired after winning the 2019 Solheim cup after taking twenty months to break following her maternity leave. She appeared in ESPN's 2012 Body Issue, which included MMA fighter Ronda Rousey on the cover. She has also written a book about herself, which is available for purchase on Ark.

So with all these earnings, one can clearly see how massive Suzann Pettersen's net worth is.

Suzann thought that her career had ended without even a proper start in 2005. She had suffered a serious back injury that ruled her out of the field for eight months. But Suzann had other plans with her career, so she came back stronger than ever and won the LGPA championship in 2007. She sure is a robust fighter and an inspirational figure for everyone to admire.

Suzann Pettersen married her husband, Christian Fredrik Ringvold, at a beautiful wedding in 2017. Suzann Pettersen's husband is a great man. And the couple shares a strong connection with each other. They were engaged in 2015 and dated several years before finally tying the knot. Suzann and Christian gave birth to their only child Herman Ringvold in August of 2018. The family looks healthier than ever, and as Suzann is now retired, she can fully focus on the growth of her only baby. 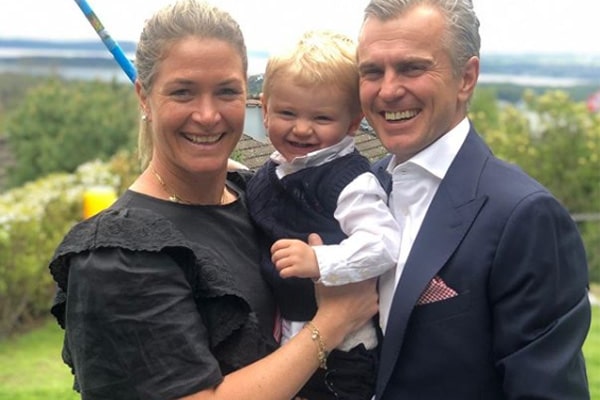 The couple sure looks like a perfect match for each other, although being from different fields. They share a much deeper connection and can be seen spending a lot of time together. Suzann and Christian both are lucky to have each other by their sides at all times.