Where Is The Office Star Karly Rothenberg Now?

Home Entertainment Where Is The Office Star Karly Rothenberg Now?. 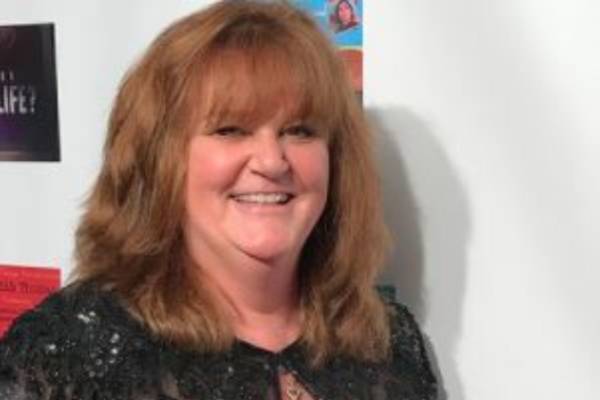 Since the actress gained attention due to The Office, many of the show's fans are eager to know more about her and how she is doing now. And if you are one of the fans who ask the question, "Where is Karly Rothenberg now?" stay with us till the end for the answer.

Who Is Karly Rothenberg?

Before talking about her whereabouts, let's know more about Karly Rothenberg. She was born on October 29, 1962, and was raised in Denver, Colorado. Like many other actors, Karly also caught the acting bug early and started doing theater as a little girl. She then trained in New York and Los Angeles and studied with Stella Adler.

Rothenberg also attended the Musical Theater at AMDA College and Conservatory of the Performing Arts in New York. Soon after, Karly started her professional career and performed at The Light Opera of Manhattan for numerous seasons and various other touring companies. She shared a close relationship with her mentor and friend Avery Schreiber till his death in 2002.

Alongside her theater and touring career, Karly also found time to appear in few movies and television series. She briefly appeared in shows like Threat Matrix, Blue Collar TV, and films including When the Bough Breaks and Extreme Prejudice. Even though she was featured in these projects, she could not find much fame at the time. 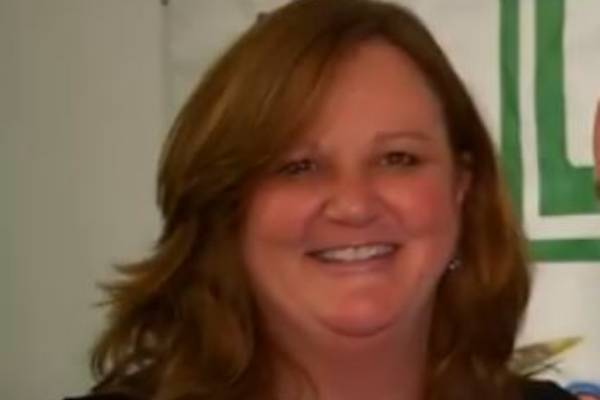 Almost two decades after her television debut, Karly got the chance to shine on screen through the sitcom The Office. She was first featured in the show in its first season and continued to appear till 2011. During this, Rothenberg was also working on several other shows and had brief appearances in many movies.

Where Is Karly Rothenberg Now?

Karly Rothenberg found much fame after her work in The Office even though she only had a small role in the show. Nevertheless, fans are always eager to know more about the actors who appeared in their favorite series. And many of them have questions about Rothenberg's whereabouts.

Well, Karly has continued acting on various projects and was part of Netflix's American Vandal in 2017. Rothenberg's most recent small screen appearance was in an episode of A.P. Bio as Agatha. She also voiced various characters in the animated comedy series Archibald's Next Big Thing.

Additionally, Rothenberg also runs an Instagram and Twitter account. While she is not as active on social media sites, looking through her accounts, we can see that Karly is vocal about various social issues. She is also a big animal lover.

While it is unclear if she is in a relationship, we hope that Karly Rothenberg is living her life to the fullest and wish her all the best for her future endeavors.