Home Net Worth Andy Buckley Net Worth - Income As An Actor And He's Also A Stockbroker. 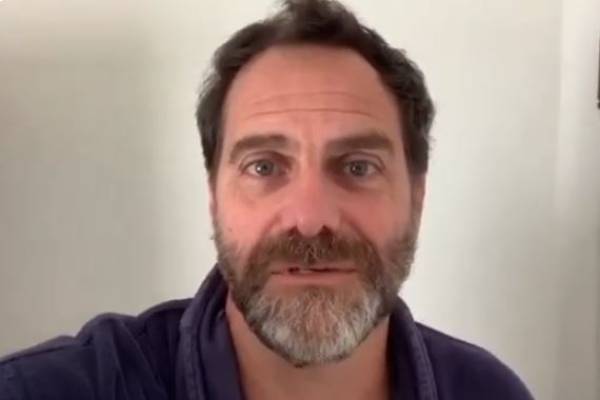 Andy Buckley's net worth of $5 million comprises of his earnings as a actor and former stockbroker. Image Source: Social Media.

American actor Andy Buckley started his career in the entertainment industry in 1990 and has more than eighty-one acting credits to his name. He starred in shows like Avenue 5, Shameless, and The Office and played significant roles in many movies.

From all of the acting projects that the famous actor has done over the years, he has amassed a massive fortune. According to Celebrity Net Worth, Andy Buckley's net worth is estimated to be $5 million, which also includes his earnings as a screenwriter and stockbroker.

Andy Buckley Net Worth And Earnings

As mentioned above, Andy Buckley has an estimated net worth of $5 million, most of which comprises his earnings as an actor. However, Buckley also works as a stockbroker and has undoubtedly earned a considerable sum from it.

Andy Buckley was interested in acting from an early age and took sketch comedy and improvisation classes at the Groundling Theatre. During his time there, Andy worked alongside comedians Dax Shepard and Melissa McCarthy.

The American actor then made his small screen debut with a brief appearance in the tv-show, China Beach. He then appeared in few other series like A Woman Named Jackie, The Crew, American Pie, and The Single Guy. Still, he only gained people's attention after playing the role of Teddy Callaway in Pacific Blue.

Then in 2006, Andy secured the part of David Wallace in the NBC mockumentary, The Office. He was part of thirty-seven episodes. Since he had a recurring role in the show, Buckley's salary might have been a lot smaller than the $100,000 his co-star, Jenna Fischer, pocketed per episode.

The Stanford University graduate went on to star in several other tv-series including Veep, The Lying Game, Avenue 5, Odd Mom Out, and Shameless. In many of these shows, the famous actor played the role of significant characters and was paid handsomely for his works. The total amount he earned from his television appearances has definitely helped increase Andy Buckley's net worth.

Just like his television career, Andy also found immense success from his big-screen career. He has starred in films like Life as We Know It, Bridemaids, Jurassic World, and All Light Will End. Many of the films that Andy was a part of made millions in the box-office and given below are a few of them and their respective worldwide collection:

Most of the films that the American actor starred in earned millions on the box-office, and as a result, he must have pocketed a significant amount as a profit bonus. He is also paid significantly for his movie appearances, resulting in a massive increase in Andy Buckler's net worth.

Income As A Stockbroker And Filmmaker

Long before his acting career took off, Andy worked as a stockbroker in Los Angeles. Buckler worked at Merrill Lynch as a financial advisor when he was hired to portray David Wallace in The Office. He reportedly kept his job till the last season of the NBC sitcom and then turned his focus on acting full-time. 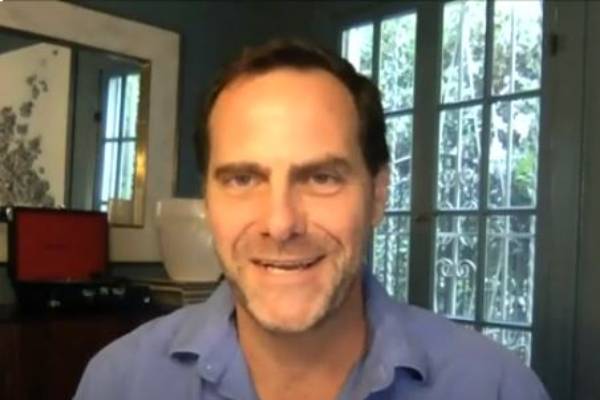 During his earlier years in the industry, Andy also tried his hand in producing projects. He wrote and produced the 1999 movie, The Big Day, which starred Julianna Margulies, Nancy Banks, and Ivan Sergei. While the actor has yet to write and produce any more projects, there is no doubt that Andy Buckley's net worth saw considerable growth from his previous works.

Andy Buckley has accumulated a fortune of $5 million from his successful career and now lives a lavish lifestyle. He and his wife, Nancy Banks, have been living in Los Angeles for many years and raised their two sons in the city.