Home Net Worth Paul Lieberstein Net Worth - Is Toby From The Office Rich?. 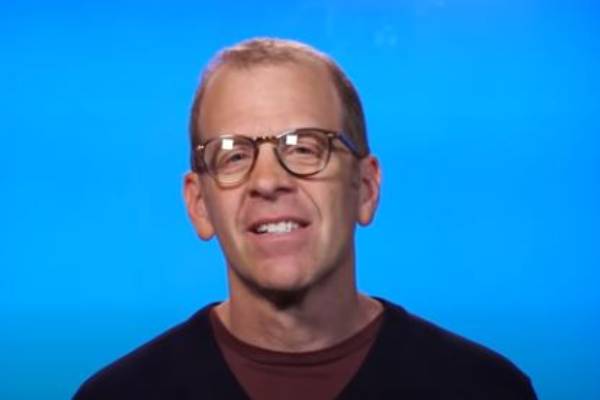 Paul Lieberstein's net worth of $14 million includes his earnings as an actor, producer, and screenwriter. Image Source: Social Media.

Paul Lieberstein is a television producer, screenwriter, and actor who started his career in the entertainment business in the early 1990s. He has worked on several well-known shows, including King of the Hill, People of Earth, and The Drew Carey Show, but is mostly recognized as Toby Flenderson in The Office.

From all of the projects he has worked on throughout the years, the American tv-producer and writer have accumulated a handsome fortune. According to Celebrity Net Worth, Paul Lieberstein's net worth is estimated to be $14 million.

As mentioned above, Paul Lieberstein has an estimated net worth of $14 million from his career in the small screen. He has been part of several shows both as a screenwriter and executive producer and has also acted in a few of them.

Income From Writing And Producing

Paul Lieberstein started his career in the entertainment industry as a writer with his then-writing partner. The pair moved to Los Angeles to pursue a career as a writer and even got an agent. The duo landed their first job on Clarissa Explains It All but were fired after a season since Lieberstein and his writing partner split up.

After this, Lieberstein had short stints in a few other shows, including Weird Science, The Naked Truth, Dead Like Me, and Greg the Bunny. He joined the writer room of King of the Hill, which was produced by his brother-in-law, Greg Daniels, which helped establish Paul in the industry. 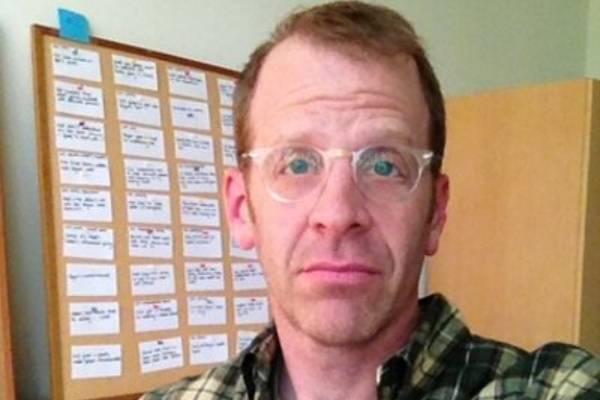 Then in 2005, Paul was hired as a writer for the NBC mockumentary, The Office. Throughout its nine-season run, Lieberstein wrote sixteen episodes. He was promoted to executive producer in 2008 and even acted as the showrunner from season five to eight.

After The Office ended in 2013, Lieberstein continued his writing and producing journey. He was an executive producer on The Newsroom, Ghosted, and Space Force and also wrote a comedy movie titled Song of Back and Neck. Since many of these projects gained immense success, the writer and producer earned a considerable sum from them, which in turn helped increase Paul Lieberstein's net worth.

Unlike his writing and producing career, Paul only started acting in 2005. He took up the role of Toby Flenderson in The Office after showrunner Greg Daniels wanted few writers to be in front of the camera.

After this experience, Lieberstein continued acting and was part of many television series and movies. He wrote, produced, directed, and also starred in the movie Song of Back and Neck, which was released in 2019. While his earnings from acting might not be as big as his income as a showrunner, Paul Lieberstein's net worth must have increased significantly in recent years.

The American actor, writer, and producer has amassed a fortune of $14 million from his career and now enjoys a lavish lifestyle. Paul Lieberstein and his family currently live in Los Angeles and owns a beautiful house in Crestwood Hills neighborhood. He reportedly bought the property in 2000 and then rebuilt it from scratch a decade later.

The house now features modern designs and does not look anything like what it did when Paul bought it in 2000. Looking at the home and its beautiful surrounding, it is clear that Lieberstein lives comfortably.