Anna Rawson Net Worth - Earning As Golfer And Other Sources

Home Net Worth Anna Rawson Net Worth - Earning As Golfer And Other Sources. 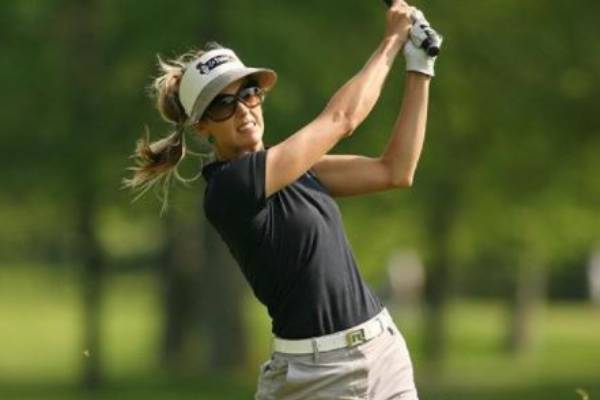 Anna Rawson has amassed a fortune from her career as a model and a professional golfer. Image Source: Instagram/annawarson.

Australian former professional golfer Anna Rawson is famous for her performances in the Ladies European Tour and the LPGA Tour. Starting her career as a model, Anna transitioned to golf as an amateur in 1999. She has had a short but impactful professional career, which helped her gain great recognition.

From a very young age, Anna was athletic and started to play golf to get close to her father and brother. She used to have a huge crush on one of her brother’s friends who played the sport, so she started getting better at it. But who knew she would fall in love with it and make it her passion and allowing her to gain a huge amount of fortune from it. As of now, Anna Rawson's net worth has no official estimation, but we have her income sources to analyze her earnings.

Anna Rawson Net Worth And Career

As we have already mentioned above, Anna Rawson's net worth has not been estimated yet. After initially beginning her career as a model and then shifting to golf, she combined both worlds and gained huge success from it. Apart from golf and modeling, she is also an entrepreneur which helps her earn a convincing amount of money.

Income as a Golfer

Anna began her golfing career as an amateur and eventually became the South Australian and Victorian Junior Champion plus the winner of the Jack Newton International Junior Classic. She was also the leading qualifier for the 1999 and 2000 Australian Amateur Championship while being a 1999 Australian National Squad member. Anna played collegiate golf for the University of Southern California and was named All-Pac-10 honorable mention in 2001, 2002, and 2004 while playing there.

Anna turned professional in 2004 after playing a full season on the Future Tour but failing to make a cut at the 2004 LPGA Final Qualifying Tournament. In 2005, she finished third at the Ladies European Tour qualifying tournament, making her a 2006 LET rookie. In 2007,  she was invited to join the LPGA Tour, and in 2008, she qualified for a full-time tour card from Q school. Anna Rawson's career earnings from professional golf were $166,911, a decent amount of money given her short career.

Income as an Entrepreneur and Model

As we had already mentioned before, Anna began her career as a model at the age of 16 when she was a finalist in the Australian Dolly Magazine cover contest. This opened the doors of modeling opportunities on the catwalk, print ads, magazines, and television. She successfully incorporated golf and modeling to make people immediately be a fan of hers. She currently models for different brands like Tory Sport and Hunza G time and again.

Anna has also found herself successful through her company Seedlyfe which focuses on helping as many women as possible to have healthy fertility, pregnancy, new motherhood, PMS, and menopause experiences through their superfood products. Their products are available for purchase through the website, while some of them with their price are given below.

With this variety of products that must have decent sales, Anna Rawson's net worth must have made a significant jump, given her popularity.

Anna is living a comfortable life after a thrilling career as a model and a professional golfer. She can be regularly seen posting photos and videos which incorporate her passion into sports. She is usually seen living a happy life with her family and friends. She is always traveling while also promoting her products and golf. 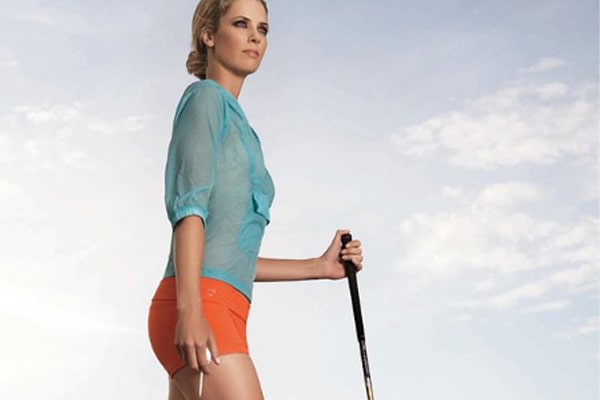