Home Net Worth Jessica Korda Net Worth - Income And Earnings As A Professional Golfer. 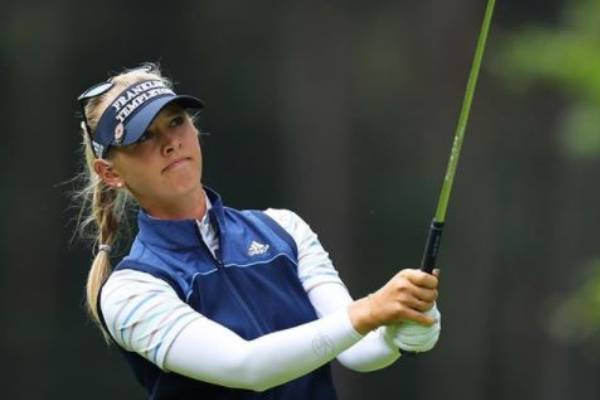 Jessica Korda is an American golfer known for winning the Women's Australian Open at Royal Melbourne in 2012. Relatively young in golfing age, the 27-year-old is looking more than promising. She has earned a massive amount of fan following and fame in a pretty short amount of time due to her explosive assets as a golf player.

Jessica is filled with sports genes because of her family's history, so everything looks natural to her. She has dedicated herself to golf, and with that dedication, she has been tremendously succesful. Although Jessica Korda's net worth has not been estimated, according to LGPA, she has career earnings of a massive $5,631,656. And we can say that Jessica is clearly a multi-millionaire.

Jessica Korda Net Worth and Career

As we mentioned above, Jessica Korda's career earnings from golf are about $5.6 million. However, Jessica Korda's exact net worth has not made it to the surface of the media. Her exceptional golfing skills are undoubtedly credited for the massive earnings. Being the daughter of the retired professional tennis players Petr Korda and Regina Rajchrtová, she is no short of pro athleticism. As most of her fortune is from golf, let's break down how she makes her massive fortune.

Korda had already started playing golf by the age of eight, so it was relatively easy for her to adapt soon. She was a member of the US Junior Solheim Cup and Cutis Cup teams in 2009 and 2010. She also won the South Atlantic Amateur and made it into the 2008 and 2009 US Women's Opens. She had finished T19 in her debut at the US Open, where she shot the only round in the 60s. In 2010 she finished in second place at the  U.S. Women's Amateur. 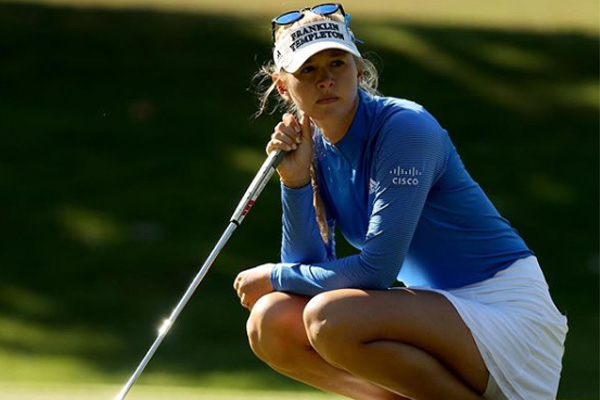 Jessica's amateur career made her a force to be reckoned with. Her amateur level exploits as a golfer have seen herself lift few titles as well as be part of some commendable teams. These must-have lifted Jessica Korda's net worth by an appreciable margin.

Korda became pro a the age of 18 in 2011 when she was eligible for full membership on the LGPA Tour after finishing runner-up in the Final Qualifying Tournament. Since then, she has had five LGPA tour victories, which include the 2012 Women’s Australian Open, 2014 Pure Silk Bahamas LPGA Classic, 2014 Airbus LPGA Classic Presented by JTBC, 2015 Sime Darby LPGA Malaysia, and 2018 Honda LPGA Thailand. She also won the Solheim Cup twice in 2013 and 2019.

Golf is a big money playground with players earning almost a million dollars yearly, and Jessica Korda is no stranger to it. According to LGPA's official site, she earned about $874,588 in the year 2019 only. The years before that were also as profitable as this. She had earned ​​​​​ $883,924 and $702,097 in 2018 and 2017, respectively. She also had a respectable amount of earnings in her initial years. This clearly shows Korda's fortune must comprise her earnings as a professional golfer than anything else.

Apart from that, the professional golfer, Jessica Korda is also involved in several brand endorsements for brands like Adidas golf.

Korda is living a pretty classy life with all the fortune she has made till now. We can see through her Instagram handle that she likes to travel a lot. Jessica Korda seems fun-loving and a charismatic human being. Her looks are as explosive as her golf, which also makes her a fan favorite. 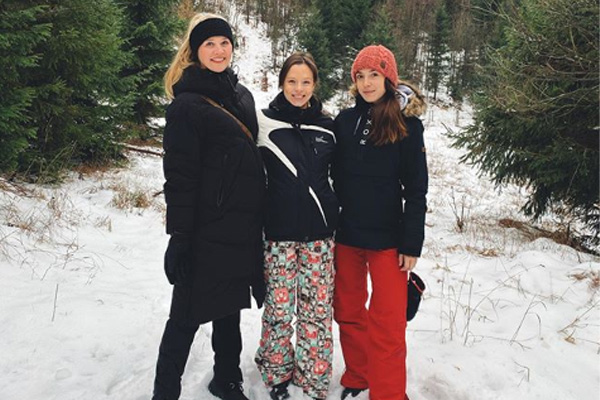 Jessica is pretty active on Instagram, where she shares about both her professional and personal happenings. She can be seen spending quality time with her friends and family as well. Jessica must be living a comfortable life, and she has a long and prosperous life ahead. Let's hope we will see her get miles ahead shortly.