How Much Is Ashley Darby's Husband Michael Darby's Net Worth?

Home Net Worth How Much Is Ashley Darby's Husband Michael Darby's Net Worth?. 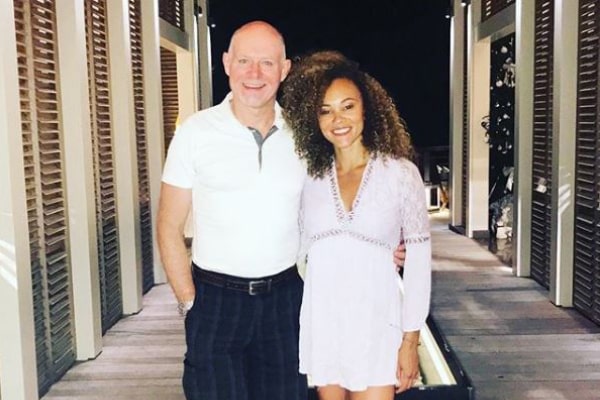 Michael Darby has amassed a huge fortune from his real estate business and other ventures. Image Source: Ashley Darby's Instagram.

The Real Housewives franchise has introduced the viewers to many women and their respective partners who have a significantly better lifestyle than an average person. Many of the husbands are only featured in the show for a few scenes, and some have even managed to create a huge buzz in that short time.

One of the RHOP star Ashley Darby's husband, Michael Darby, has been at the forefront of news since the show started. While he is known as the star's husband by millions of viewers, Darby was successful before appearing in the show. He has an estimated net worth of $20 million.

Ashley Darby Net Worth - Salary From RHOP And Other Endeavors

Michael Darby Net Worth And Earnings

As a successful business owner and a real estate mogul, Ashley Darby's husband has managed to earn a massive fortune. And as stated earlier, Michael Darby's net worth is estimated to be $20 million.

Michael Darby started his career in the real estate business when he was still in his homeland Australia. He worked with a Melbourne based general contractor before moving to the US and earning massive success in the real state market there. He is the co-founder and principal of Washington based real state firm, Monument Realty. The company that was found in 1998 has become one of the most successful companies in the DC area.

The real estate giant has been involved in various million dollars projects, including the apartments in the SW Waterfront area, multiple buildings at Dulles Toll Road, and many more. In the website for the company, Ashley's husband is credited for leading the real estate company to the position that it is today.

As the person owning one of the biggest companies dealing with the properties of the city, Darby is an active member of the development industry in the Washington DC region and was also a part of the Board of the DC Building Industry Association. He has worked with prominent developers for years and has been part of multiple landmark restoration projects.

As the founder of such a big and successful company, Michael Darby's earnings from it must have been substantial. The big bank balance that he has in his name must be the result of the company, as well as the various projects that he worked on over the years.

After earning huge success in the real estate business, the multimillionaire tried his hand in the restaurant business. Along with his wife Ashley, Darby established a new restaurant named Oz Restaurant and Bar. The couple launched this establishment during the second season of the reality show, The Real Housewives of Potomac. It was branded as DC's first authentic Australian dining experience. 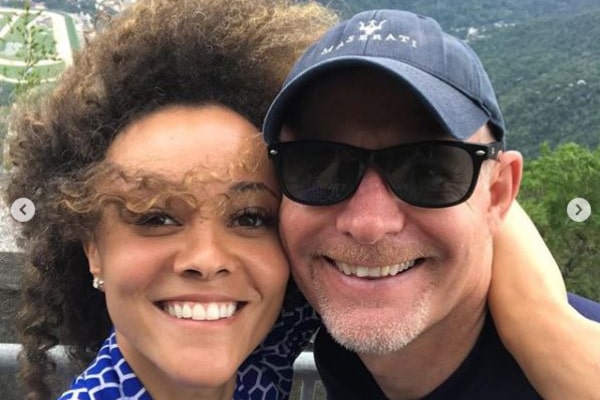 While the real estate mogul gained success from the restaurant just like he did in his other business, the couple decided to shut it down after a few years. The pair wanted to focus on building a family, so they closed their business completely. But for Michael Darby's net worth must have seen a significant rise from the earnings as the owner of the bar and restaurant. As for his wife, Ashley Darby's net worth is estimated to be $5 million from the restaurant and her business ventures.

Part Of The Real Housewives of Potomac

Michael Darby has appeared in a few episodes of the famous reality show, RHOP, but he has managed to leave a huge impact on the viewers because of his various antics. He had been accused of sexual misconduct by a producer of the show, but the issue was dropped since there was no evidence suggesting the case. Both Ashley and her husband have constantly denied the accusation multiple times.

The women of the show get paid a huge sum of money for playing their part in the show; however, even if the men appear for multiple episodes, it was revealed that they did not gain any money. But, they definitely get to enjoy lavish dinners and many trips as a part of the show.

As a multimillionaire real estate mogul, Michael Darby lives a very lavish lifestyle. In the show, Ashley, her husband, and their baby boy, Dean Michael Darby, are shown to be living in an impressive penthouse in the Washinton area. The beautiful apartment seems to be one of Darby's creation and has a beautiful view from the rooftop. 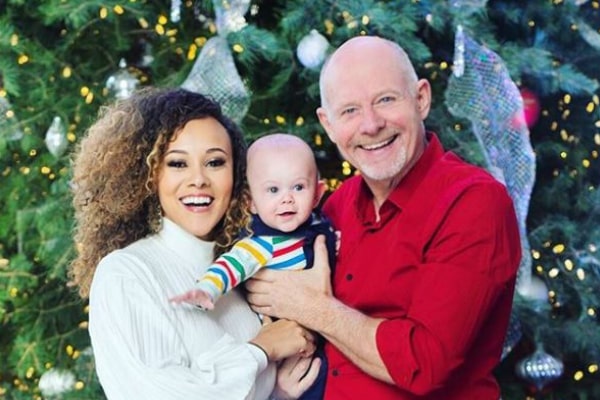 Furthermore, Michael is also very keen on giving back to society. He has donated to various charities and is heavily involved with the Real Estate Games. The charitable sports competition supports the Juvenile Diabetes Research Foundation.

Facts And Trivias About Michael Darby