Ashley Darby Net Worth - Salary From RHOP And Other Endeavors

Home Net Worth Ashley Darby Net Worth - Salary From RHOP And Other Endeavors. 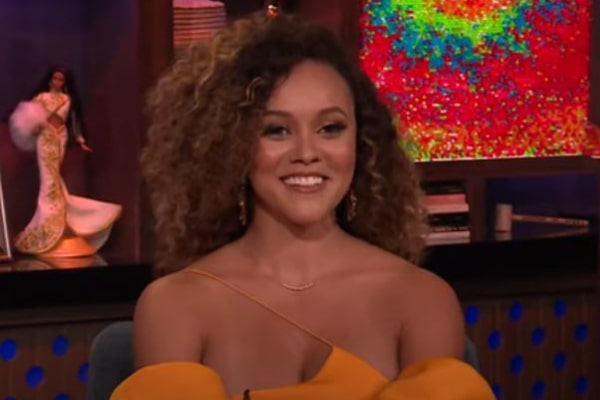 Ashley Darby has managed to earn a fortune from her the reality show and her business ventures. Image Source: YouTube.

The Real Housewives franchise has introduced the viewers to many families and women around the country. These women have managed to capture the viewers' attention through their lifestyle and their frequent catfights. One of the installments of the series focuses on the rich housewives of D.C. and the Potomac area. Among the six housewives introduced on the show, Ashley Darby was the youngest and seemed to be the favorite of many.

The mother of one is one of the original members of the cast. Even though she is the youngest, Ashley has managed to make a place on the show and also has her own career in business. According to Celebrity Net Worth, Ashley Darby's net worth is estimated to be $5 million.

Ashley Darby Net Worth And Earnings

As mentioned above, Ashley Darby has an estimated net worth of $5 million. She has managed to amass this massive fortune from her multiple business ventures and The Real Housewives of Potomac.

Ashley Darby was first introduced to the limelight in the first season of The Real Housewives of Potomac in 2016. She has since appeared in every season of the show and has been a fan favorite. As a part of the show, Ashley has been in the news for years, whether it is for the catfights or due to her husband's misdemeanor. 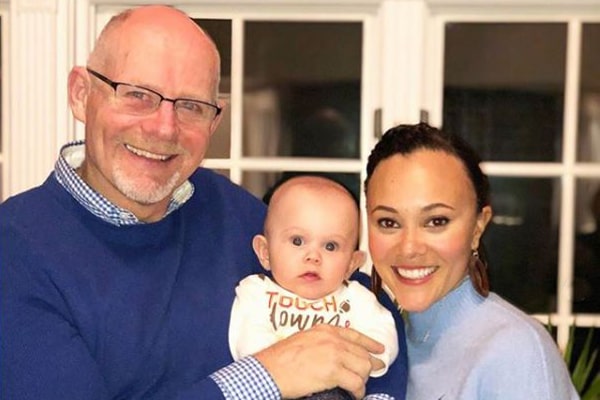 As one of the most viewed franchises on the television, the women of these show has earned a large sum over the years. According to reports, some of the housewives from the franchise like Shannon Beador and Ramona Singer have earned thousands from the show. So, Ashley Darby's earnings from the show must have been along those lines.

After being a stay-at-home wife for the first season of the show, during the second season, Ashley and her husband, Michael Darby, opened up a restaurant in Arlington, Virginia. The restaurant Oz Restaurant and Bar was described as the authentic experience of Australian cuisine. The establishment ran for three years and was successful but eventually closed since the couple wanted to focus on building a family.

Since the restaurant did a very good business for the three years it was running, Ashley Darby's net worth must have skyrocketed from the earnings from the establishment as well.

The star of the RHOP has used her newfound fame and used it to establish her own company. She has founded a clothing company named ZenGem. Darby is a certified yoga instructor and has designed a clothing line that matches her love for yoga as well as spiritual wellness. These products can be purchased in the ZenGem website, and some of them are listed below:

Along with the apparel company, she has her own website where she acts as a lifestyle advisor. She has written blog posts where she talks about spiritual journeys and using it to influence one's lifestyle positively. Since she has established her own company, Ashley Darby's income from the clothing company and as a lifestyle advisor must have helped increase her net worth significantly.

As someone who appears on the famous reality television show, Ashley Darby has shared a look at her home to millions of people. In the house tour shot during the second season, the reality star showed around her penthouse apartment, which had amazing views of the Washington area.

Looking at her home, we can say that Ashley lives a very lavish lifestyle. Also, her Instagram page is filled with pictures of her baby boy, Dean Michael Darby, and the various events she attends with her husband whose net worth is estimated to be $20 million.

Facts And Trivias About Ashley Darby