Home Net Worth Aziz Ansari Net Worth - Salary From Parks and Recreation And Other Ventures. 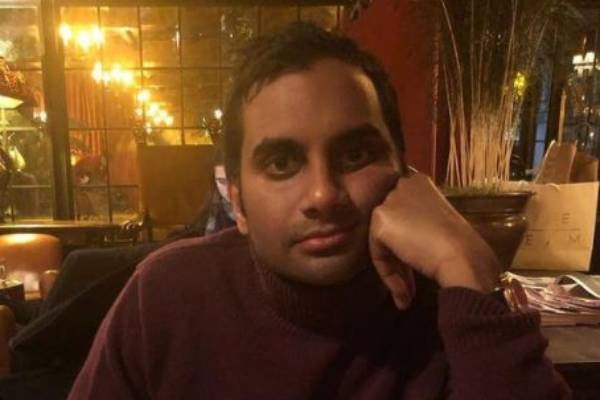 American actor Aziz Ansari is best known for his appearance in the NBC sitcom Parks and Recreation. He has found immense success as a stand-up comedian and has also written several tv-series including Master of None and Aziz Ansari: Right Now.

The popular Asian-American actor has received critical acclaim for his performances in various series and works as a creator. He has also amassed a fortune from his career, and according to Celebrity Net Worth, Aziz Ansari's net worth is estimated to be around $20 million.

The well-known actor started his career as a stand-up comedian in 2000 and has established himself in the entertainment business. Along with fame, Aziz Ansari has also accumulated a massive fortune of $20 million from his successful career.

Income As A Stand-Up Comedian

Aziz Ansari's introduction to the entertainment industry came in 2000 when he started performing while studying at New York University. He used to perform comedy at the Upright Citizens Brigade Theatre and also on the weekly show Invite Them Up and later in the sketch comedy show, Human Giant.

Ansari continued his stand-up career even after finding fame as an actor. He released Intimate Moments for a Sensual, his first comedy special on Comedy Central Records in January 2010. His other comedy specials include Aziz Ansari: Dangerously Delicious, Aziz Ansari: Buried Alive, and Aziz Ansari: Live at Madison Square Garden.

Among his five comedy specials, Ansari's most recent one, Aziz Ansari: Right Now, even earned a Best Comedy Album nomination at the 2020 Grammy Awards. And along with the immense fame, Aziz Ansari's net worth also saw considerable growth due to his stand-up career.

Having performed on various stand-up and sketch comedy shows, it came as no surprise when Aziz Ansari appeared in scripted comedy series. He had brief appearances on shows like Flight of the Conchords, Scrubs, Raaaaaaaandy!, and Shutterbugs.

However, Aziz only gained recognition after he starred in the famous sitcom Parks and Recreation. Ansari was featured on 124 episodes of the NBC show and was undoubtedly paid handsomely for his work. One of his co-stars, Nick Offerman's salary per episode, was $30K while lead actress Amy Poehler earned $200,000 per episode. While Ansari's salary might not be as much as his co-stars, he must have pocketed a considerable sum from his time on Parks and Recreation. 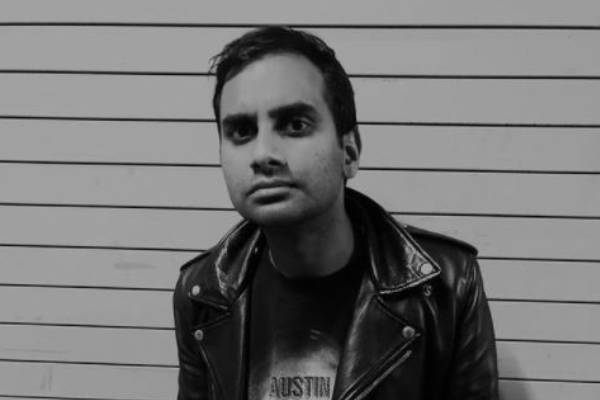 Apart from acting, Aziz Ansari has also written and produced a few tv-series. He created the show Master of None with the Parks and Recreation writer Alan Yang. It was an instant success but only ran for two seasons. He also created Shutterbugs and starred in it too.

Many of the shows that the American actor has been part of have gained immense success. And as a result, he has earned a significant amount from these tv-series, which helped increase Aziz Ansari's net worth.

Along with television shows, Aziz Ansari has also appeared in and voiced characters in a number of movies. A few of the notable films that he was part of and their respective box-office collections are listed below:

Many of the films that the Asian-American actor has been part of did well at the box-office. While his role in the movies might have been small, he must have pocketed a certain amount of profit bonus from the millions of dollars it grossed. And the actor's total income from his movie career has helped increase Aziz Ansari's total wealth.

Like many Hollywood celebrities, Aziz Ansari has also made California his home and enjoys a lavish lifestyle. He has a fortune worth $20 million to his name and has invested in properties in both Los Angeles and New York.

Aziz Ansari bought a property in Los Feliz in 2013 from director Andrew Douglas. According to the Los Angeles Times, Ansari paid $2.68 million for the house, which has a built-in barbecue, swimming pool, and wood deck. He also owns a loft in the well-known Tribeca building in New York, making him a neighbor of stars like Justin Timberlake and Taylor Swift. He paid $5.7 million for the three-bedrooms-two bathrooms apartment.

Looking at the real estate assets he has under his name, it is clear that Aziz Ansari lives comfortably.