Home Net Worth Baker Mayfield Net Worth - Salary As A Quarterback And Look At His Contract. 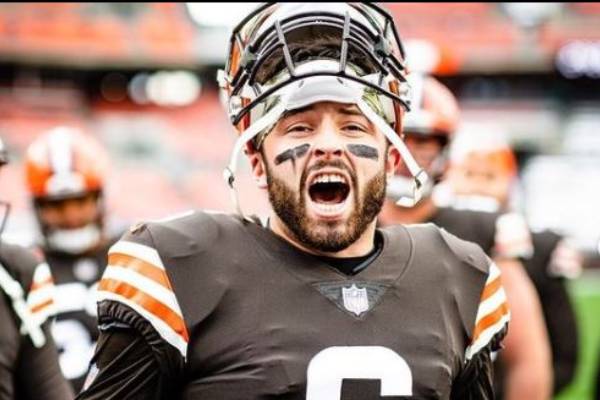 Baker Mayfield''s net worth of $12 million comprises of his earnings as a football player. Image Source: Baker Mayfield's Instagram.

Baker Mayfield has become a well-known athlete thanks to his amazing skill in American football as a quarterback. With skills unlike any other, Baker has become a fan favorite even when dealing with fans from the opposing team, so it goes without saying that he is respected by a lot. But this also brings up a few questions, One of them is, how much is Baker Mayfield's net worth and how much does a player with such skills and fan base get paid.

Well, if you happen to be looking for an answer to the same, then why not read this article? Maybe you'll find the answer and discover something new about Baker while you're reading till the end.

Baker Mayfield's Net Worth And Sources Of Income

To begin with, Baker Mayfield's net worth has been estimated to be at a grand of $12 million, almost all of which he managed to earn from his career in football. Throughout his football career, starting all the way back in high school, Baker has been an amazing quarterback who had gained recognition from his peers. Paired with the fact that he enjoyed and loved what he did, it was but a matter of time before he had a professional career in it. 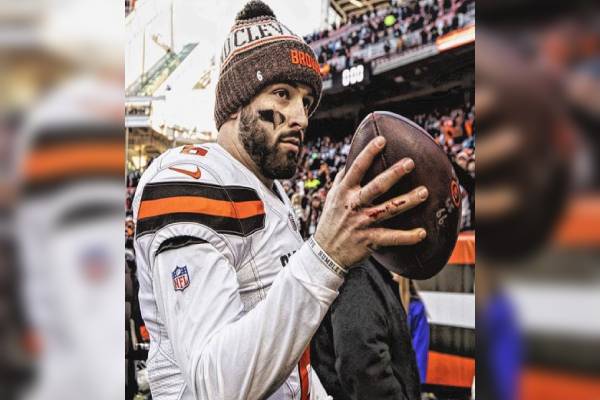 Since we want to learn more about his net worth, we need to learn a bit more about what he does and how much he makes from it all, so without further ado, let us begin.

Income As A Football Quarterback

As stated prior, Mayfield started playing football ever since he was young, and was even part of his high school team, the Lake Travis High School Cavaliers Football team. In two seasons, Mayfield led his team to a record 25-2 victory, winning the 2011 4A Championship. Throughout his high school football career, Mayfield had a total of 6255 passing yards, eight intercepts, and 67 touchdowns.

The big bucks, however, started trickling in starting from 2018, when he made a 4-year-contract of almost $32.7 million. Well, according to the contract, Mayfield has a $21,849,440 signing bonus, plus a guaranteed $32,682,980, and an annual salary of over $8 million. In the first year of the contract, Mayfield earned an astonishing $22,329,440, making it his first big earning. In 2019, Mayfield earned substantially less than the first year, but still quite a bit when compared to a lot of others, $1,996,971. Baker Mayfield's earnings in the next two years have been told to not only fulfill the contract but end with him receiving almost $300K extra than the contract mentions.

This shows that Mayfield's earnings from football are not only a lot but will also help him live a comfortable life.

Mayfield is one of those athletes who find very little difference in both physical sports and e-sports and enjoys both of them equally. While Mayfield's main source of income is football, he also enjoys participating in e-sports tournaments, one of the more recent ones being Call of Duty: Warzone, which had the finale aired on June 16th, with Mayfield's team making it into the finals. 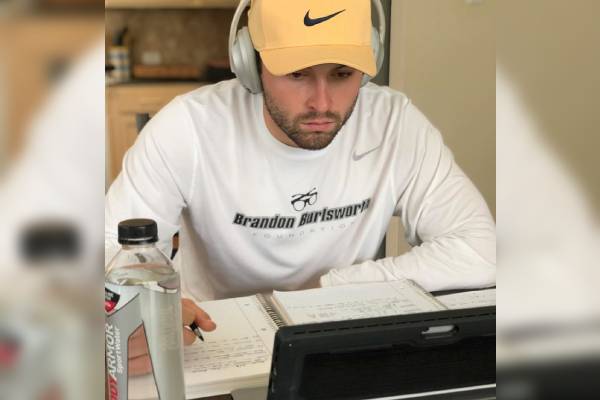 The prize pools of such competitions usually are in the thousands, but at times can go up to millions of dollars, which just makes one wonder how much, if any at all, has Mayfield earned from e-sports. But with the massive debate of e-sports actually being a sport or not going on for years now, one can't escape criticism for calling oneself an e-athlete. Well, whether it is an e-sport or not can be left upon you, the reader, to decide.

Some other brands that pay Baker for this include Hulu, Progressive, Body Armor, and Bose headphones. With so many partners to work with, Baker Mayfield's income from such deals must be in the tens of thousands, if not hundreds, helping to contribute in his net worth.

At the moment, Baker seems to be living a comfortable life, spending time with his wife, Emily Wilkinson, whenever possible, and traveling to different places. Baker also loves sharing these moments with his fans and followers on Instagram. The couple looks really good together, and ever since they married in July of 2019, the couple has spent a lot of time appreciating each other and traveling. But what about kids?

Well, sadly, there has yet to be news of Baker Mayfield's child. However, fans hope that the news is not that far away. From a football player to a husband to a father, several fans have been supporting him from the beginning of his journey and hope to stick till the end. And it doesn't seem like this possibility is that far off.