Barry Williams Net Worth - How Much Is Greg Brady's Real Net Worth?

Home Net Worth Barry Williams Net Worth - How Much Is Greg Brady's Real Net Worth?. 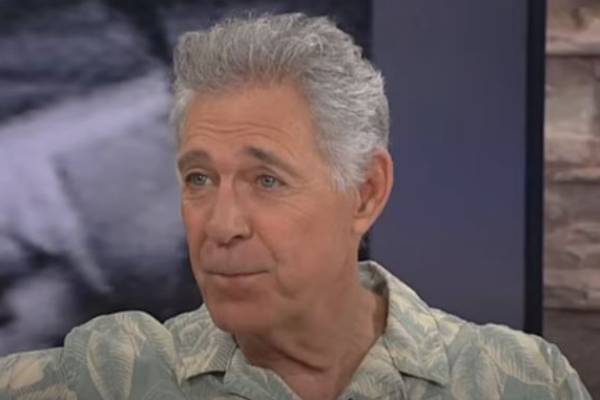 Barry Williams' net worth comprises of his earnings from movies and television appearances, and also album and book sales. Image Source: Social Media.

The television series, The Brady Bunch, was one of the most talked-about shows from the 70s. The sitcom introduced many child actors to the world of entertainment and who has since gone on to gain much success in their career. Barry Williams is one such actor who found fame through the show and then went on to have a highly successful career.

The famous actor has been a part of many numerous television shows, movies, and musicals. He has also released a bunch of albums over the years. All of this has resulted in Barry Williams' net worth to be $6 million.

Barry Williams Net Worth And Earnings

According to Celebrity Net Worth, Barry Williams has an estimated net worth of $6 million. He earned this massive fortune from his successful acting and music career. However, in other sources, his collective net worth is said to be $2 million. Nevertheless, it is clear that the actor has earned millions from his career in the entertainment industry.

Williams was interested in pursuing a career in the show business since he was a child. He took courses for television and film techniques and was beneficial in his career. He landed roles in various commercials and then guest roles in shows like General Hospitals, Run for Your Life, Lancer, Mission: Impossible, among many others.

After a few years, he secured the role of Greg Brady in the ABC sitcom The Brady Bunch. He was part of the show till its cancelation in 1974 but continued to be part of various spin-off shows in the following years. He also kept on starring in other shows, Hollywood 7 and The 70s Show being a few of them. Not only tv-shows, but Barry was also part of movies both in the big screen and tv-movies.

As mentioned in various sites, the talented actor and his fellow child actors were paid $1,100 per week for their appearances in The Brady Bunch. And as the years go by, Barry Williams' salary must have also seen steady growth. The earnings from his appearances in multiple television and big-screen projects must have helped increase his net worth significantly.

Income From Musicals And Album Sales

Barry became involved in musical theater after the cancellation of The Brady Bunch and started touring with them. He was part of the production of classic musicals like West Side Story, Grease and The Sound of Music. He also wrote and produced live Variety Musical Shows and conducted Barry Williams Disco Night. All of this help foster his love for musicals and music.

In addition to musicals, the talented actor also recorded and released music. He sang the parody of Eminem's The Real Slim Shady called The Real Greg Brady in 2000. He also released a tribute album, The Return of Johnny Bravo, that costs $15.13, which contains the cover of his favorite songs.

Along with these, he is also the founding member of Barry Williams and The Traveliers, a musical trio. With the group, he has performed in various places around the US. All of his earnings from musicals, albums, and tours, undoubtedly helped raise Barry Williams' net worth over the years.

After gaining much success from his career, Barry published his autobiography, Growing Up Brady: I Was A Teenage Greg, in 1992. He talked about his childhood and experiences as a child actor in the industry. The book was also adapted into a movie titled, Growing Up Brady with Adam Brody portraying the role of Williams. 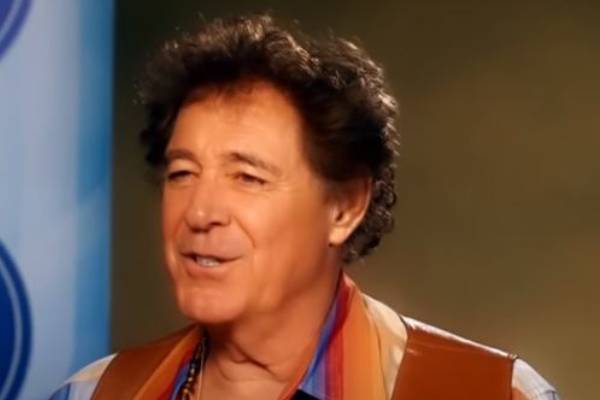 The book was co-written by Williams and Chris Kreski and became a New York Times Bestseller after release and was on the list for three months. Barry William's earnings must have skyrocketed from the earnings from book sales and adaptation deal for the movie. For anyone interested, the book is available on Amazon and costs $9.99 for the paperback version.

With millions of dollars to his name, Barry Williams lives a lavish lifestyle. He used to live in his family home in Malibu and sold it in 2019. The house was built by his mother in 1974, and Barry enjoyed the property for decades before listing it for sale for $7.14 million in 2016.

However, the oceanfront property was sold for $5.82 million in 2019. While the actor's current living arrangement is unknown, looking at the home he previously owned, we can say that he lives a comfortable lifestyle.