Ben McKenzie Net Worth - Income From His Multiple Acting Projects

Home Net Worth Ben McKenzie Net Worth - Income From His Multiple Acting Projects. 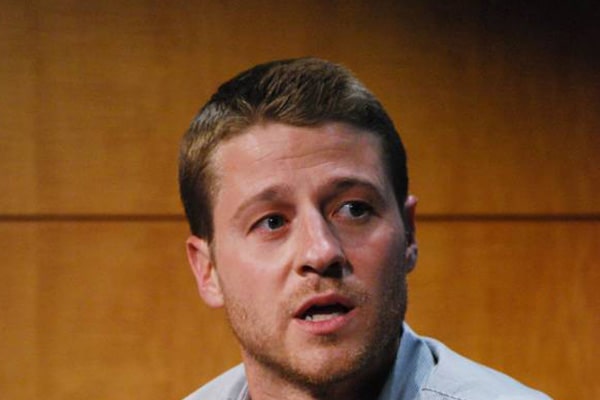 Born and brought up in America, Ben McKenzie is a professional actor, director, and writer. He gained immense fame for his role of Ryan Atwood in the famous Fox series The O.C. He has starred in various movies and series, which has helped him accumulate an enormous fortune.

According to Celebrity Net Worth, Ben McKenzie's net worth is estimated to be $13 million. Most of the fortune amassed by Ben comprises his income from various acting projects that he was involved in and various other ventures.

Ben McKenzie Net Worth And Career

Aforementioned, Ben McKenzie's fortune is $13 million. He has earned a massive wealth to his name from various acting projects, filmmaking, and various other ventures.

McKenzie graduated from the University of Virginia in 2001 with a degree in foreign affairs and economics. After graduating from college, he went to New York City and worked in part-time jobs. He then relocated to LA, where he stayed with his friend Ernie Sabella, who voiced Pumbaa in Disney's The Lion King. 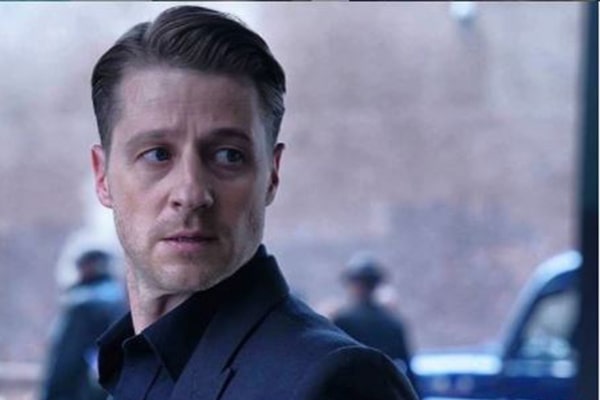 In 2002, Ben made his professional debut on the episode of the CBS crime drama series The District. He then guest-starred on another CBS drama, JAG. The turning point of Ben's career was when he was cast as Ryan Atwood in an American television series, The O.C. The show was a great hit and was critically acclaimed. According to The Richest, Ben earned $15K per episode of the series. The success of the series helped Ben earn immense fame and wealth.

McKenzie made his feature film debut in 2005 in an American comedy-drama film Junebug alongside Amy Adams and Embeth Davidtz. The film was critically acclaimed and eventually earned a huge box office collection. After that, he appeared in several other movies. Here is the table showing some of the movies starred by him along with their Box Office collections.

In 2014, McKenzie played the role of detective James Gordon in the Batman prequel television show Gotham. The show premiered on September 22, 2014. For his role in the show, Ben received various award nominations.

Well, the actor has many future projects which are yet to be released. So there's no doubt that he will earn considerably in the coming days, and we can also see a rise in Ben McKenzie's net worth.

According to PayScale, a film director's average salary in the USA is $69,534 per year. So Ben McKenzie's salary might have been around the same range.

As stated earlier, Ben Mckenzie's net worth is $13 million. He lives a comfortable lifestyle with his family in Los Angeles, California, USA.

In 2015, he listed his Hollywood Hills house for sale at $1.895 million. He bought the property in 2005 for $1.429 million. Similarly, in 2019 he sold a condo at the eco-minded Riverhouse complex in New York City's Battery Park City. The property was listed at $2.675 during the sale. He had purchased the property in 2015 for $2.4 million. We can see that the actor must have made a good profit from the sales. 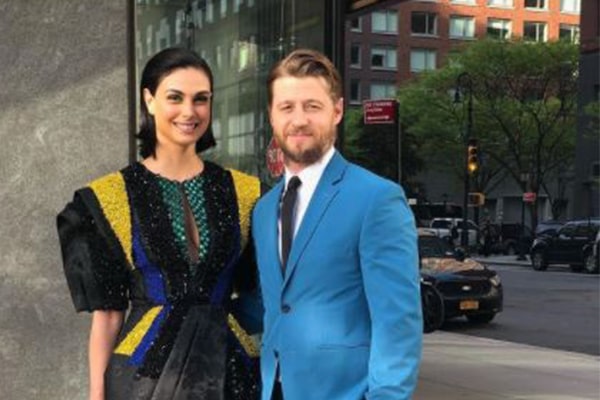 Thanks to Ben McKenzie's million-dollar fortune, he can afford a comfortable lifestyle. He is enjoying his life with his wife, Morena Baccarin, and their two children. Talking about his wife, Morena has a net worth of $8 million. She is also an actress and is a co-star of Ben in the series Gotham.