Home Net Worth Blair O'Neal Net Worth - Income And Earnings As A Pro Golfer And Other Ventures. 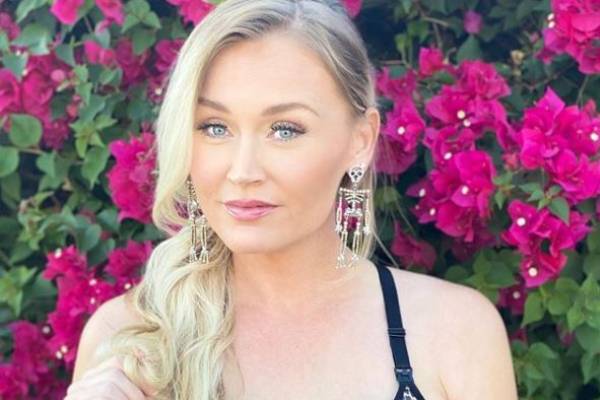 American professional golfer Blair O'Neal first found fame as a junior golf champion. Along with her golf, she has also pursued a career in modeling and television. She has participated in many golf events and even walked down runways in various fashion events.

The professional golfer has earned a significant amount from her career as a model and television personality. Also, Blair O'Neal's net worth includes her earnings from numerous endorsement deals.

Blair O'Neal Net Worth And Earnings

As stated above, Blair O'Neal's net worth includes her income from various endorsements and sponsorship deals. She also earns a considerable amount from her modeling and television career.

Blair O'Neal was first introduced to golf by her father, Robert O'Neal, as an eleven-year-old girl. She and her brother were enrolled in a local junior golf clinic in Arizona, and Blair fell in love with the game. She played for the American Junior Golf Association at the age of thirteen and tasted success in her junior golf career.

As a junior golfer, O'Neal was part of the US Junior Ryder Cup Team, AJGA Cannon Cup Team and won titles at the AJGA Ping Phoenix Junior Championship and the Woman's Western Tournament. Blair then competed on the women's Sun Devil golf team and was named the NCAA women's long-drive champion twice.

Soon after, Blair turned professional and gained LPGA Futures Tour status. However, because of her broken foot, she had to put a hold on her career. Years later, O'Neal has revived her career obtained her LPGA Tour card. 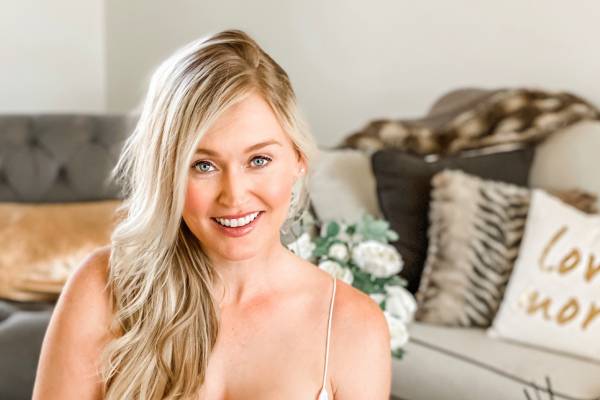 Nevertheless, the prize money she received from her junior championships must have influenced Blair O'Neal's net worth. And with her professional career flourishing, we might see her clinch her first title in the upcoming days and earn a significant amount.

Just as she started working for her comeback on the golf scene, Blair O'Neal gained her lead sponsor. She signed a deal with Cobra-Puma and currently uses the company's golf clubs and balls. O'Neal also wears Puma clothing and shoes on the golf course. This sponsorship deal has undoubtedly helped increase the golfer's income in recent years.

Along with her golf career, O'Neal is also recognized for her looks. Because of her growing popularity, she has set her own pro shop where fans can find autographed products. Some of the items with their respective prices are listed below:

The above-mentioned autographed cards and other products are all available on the golfer's official website. With several fans wanting to own items related to the beautiful golfer, there is no doubt that the earnings from these product sales have helped increase Blair O'Neal's net worth.

Income As A Model And Television Personality

Just as her professional golf career started, Blair O'Neal also booked her first modeling gig. She turned her full focus on modeling after putting her golf career on hold. Throughout her modeling career, Blair posed for magazine covers, print ads and also walked on the runway in various fashion shows.

After working as a model for around five years, O'Neal took part in the reality television show, Big Break. She only had a month to practice but still participated in the Golf Channel show. She then competed in Big Break Dominican Republic, Breaking Par, and Big Break: Prince Edward Island, where she finished as a runner up. After this show, she revived her golf career.

Because of these reality shows, the pro golfer has become a Golf Channel personality and has appeared in various other shows. All of her works as a model and television personality have helped increase Blair O'Neal's net worth.

American professional golfer Blair O'Neal has lived much of her in front of the camera and enjoys a lavish lifestyle. She is based in Scottsdale, Arizona, and lives with her husband, Jeff Keiser, and son, Chrome Andy Keiser, who was born in April 2020. While she has not revealed much about her home life, there is no doubt that the pro golfer is living comfortably.