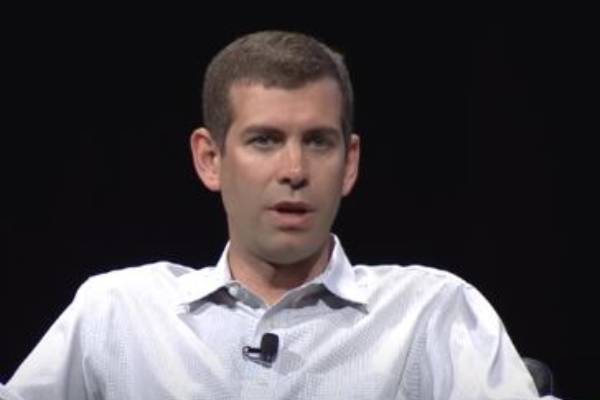 Brad Stevens's net worth of $6 million comprise of his earnings as the head coach of Boston Celtics. Image Source: Social Media.

Brad Stevens is a professional basketball coach who is best known as the head coach for the Boston Celtics of the NBA. Stevens started his coaching career in 2001 and is regarded as one of the best coaches in the NBA.

Along with his immense fame, the American coach has also benefitted financially from his career and has amassed a fortune in a short amount of time. According to Celebrity Net Worth, Brad Stevens' net worth is estimated to be around $6 million.

Brad Stevens Net Worth And Earnings

As mentioned above, Brad Stevens has an estimated net worth of $6 million. His vast fortune includes his earnings as the head coach of the NBA team Boston Celtics and his previous experiences as a basketball coach.

Brad Stevens was a member of the basketball team in his high school days. He attended the Zionsville Community High School and set four school records while playing for his school. He then attended DePauw University and was part of the college's basketball team. He was the basketball team captain during his senior years and was awarded the Coaches' Award for his contribution to the team.

After graduating in 1999, Stevens joined the pharmaceutical company Eli Lilly and Company but quit his job after he received an offer to volunteer in the Butler basketball office. He was also hired as the coordinator of basketball operations under coach Thad Matta. While the job was low-paying, it helped Brad learn more about the coaching profession.

After the 2000-01 season, Matta left the school, and Brad was promoted to full-time assistant coach by the new head coach, Toff Lickliter. He spent many years polishing his skills and, in 2007, was named the head coach for the Butlers. He led his team to multiple victories in his first year as the head coach and was awarded a seven-year contract extension at the end of the season.

The head coach continued to lead his team to several victories in regional tournaments. The Butlers also became the Horizon League champions three times, in 2008, 2010, and 2011. In his first few years with the Butlers, Stevens' salary was $395K per year plus added benefits. He reportedly pocketed $750K after the 2009-10 season and was re-signed by the college.

Since he managed to generate great results from the Butlers, Stevens was pursued by many other universities for the head coach position. He was reportedly offered multimillion dollars contracts but chose to stay loyal to Butler University. Even though he refused offers, which could have helped him earn millions on base salary, Brad Stevens' net worth did saw considerable growth during his time with the Butlers.

How Much Does Brad Stevens Earn As An NBA Coach?

After coaching the Butler University basketball team for years, Stevens decided to pursue a career in NBA and was hired by the Boston Celtics as their head coach in 2013. According to ESPN, he signed a 6-year deal worth $22 million with the Celtics that year.

Brad Stevens continued his college coaching success with the Celtics. While he is yet to clinch the NBA championship title, he has led his team to several playoffs appearances. He has been named Eastern Conference Coach head coach numerous times and also set many records with his team. 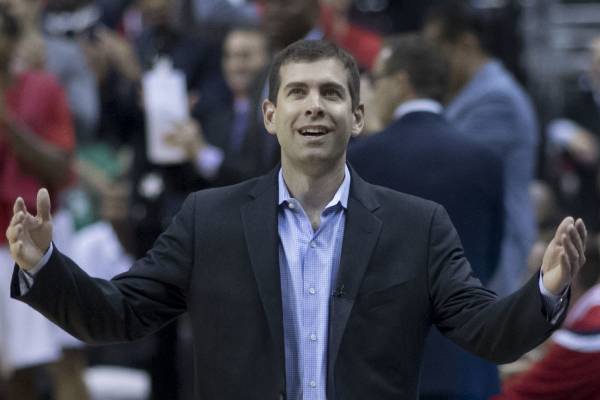 As a result, Brad received a contract extension in 2017. While the terms of the deals have not been revealed, there is no doubt that the Celtics head coach's salary has seen significant growth in recent years. He reportedly pockets $3 million a year for his work, which has undoubtedly helped increase Brad Stevens' net worth.

Brad Stevens is one of the NBA's greatest coaches in the current scene. He has already earned a fortune and now enjoys a lavish lifestyle. After taking up the job in Boston Celtics, Stevens and his family moved to Wellesley, Massachusetts, and he owns a house there. The family previously lived in Carmel, Indiana.