Chad Kroeger Net Worth - Income As The Lead Singer Of Nickelback

Home Net Worth Chad Kroeger Net Worth - Income As The Lead Singer Of Nickelback. 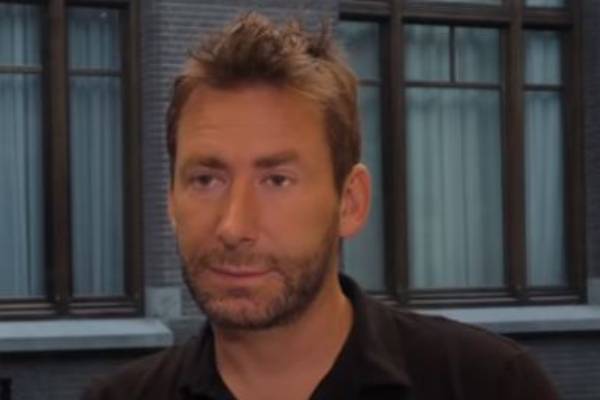 Nick Kroeger's net worth of $80 million comprises of his earnings as a front-man of Nickelback. Image Source: Social Media.

Nickelback frontman Chad Kroeger has been making music since the early 90s and has found massive fame from his successful career. In addition to making his own music, the Canadian musician has also collaborated with other artists and produced their music.

As a well-known musician and record producer, the Canadian artist has accumulated a fortune from his highly successful career. According to Celebrity Net Worth, Chad Kroeger's net worth is estimated to be $80 million.

Deryck Whibley Net Worth - Earnings As A Musician, Merch, Tours And More

Chad Kroeger Net Worth And Earnings

As stated above, the Nickelback vocalist and guitarist, Chad Kroeger, has an estimated net worth of $80 million. He amassed this fortune from the album and merchandise sales and earnings from various other platforms.

Chad Kroeger's musical journey started when he learned to play guitar at the age of thirteen. He continued playing and eventually joined a grunge cover band, Village Idiot, in the early 1990s. The members were his cousin Brandon Kroeger, and future Nickelback bandmates Mike Kroeger and Ryan Peake. After a few years, the trio formed their band Nickelback and has not looked back since.

After the band's formation in 1995, Chad reportedly asked his step-father to lent him $4,000 to help the rock band record their demo EP, Hesher, released in 1996. The band's debut studio album Curb was also released in the same year. 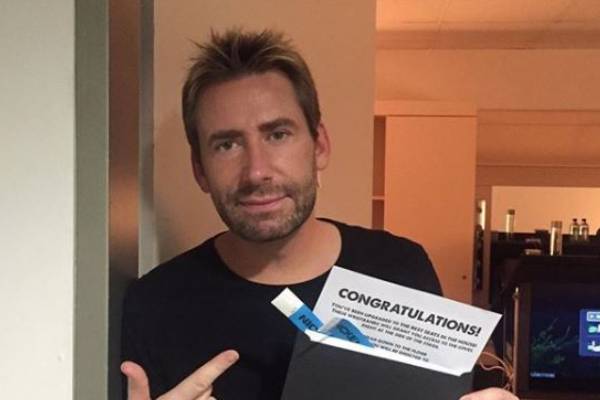 After this, Nickelback released eight more records, many of which became successful. By 2011, they had already sold 50 million albums worldwide, and there is no doubt that the number has reached new heights since then. Some of the albums from the rock band and their respective prices are listed below:

All of Nickelback's albums are available for purchase on Amazon. And as the band's lead vocalist, Chad Kroeger's earnings must have been significantly higher than other members. The amount of money he pockets from the album sales undoubtedly helped increase Kroeger's net worth.

The Canadian singer-songwriter co-founded the record label, 604 Records in 2002, with his business partner Jonathan Simkin. The production company has numerous artists under them whose music is distributed by Universal Music Group in Canada. 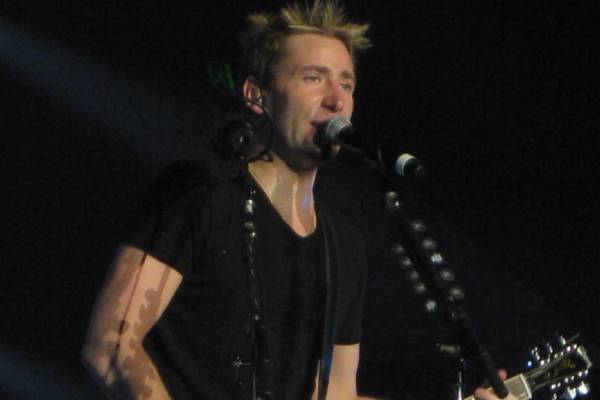 Chad's second band, The Suits XL, is also signed to the label and released their debut album under the management. While there has been no news about new music from the group, Kroeger's earnings as a co-founder of the production company have helped him increase his total net worth.

In addition to album sales, Nickelback also earns a considerable sum from YouTube and other streaming services. The band's YouTube channel boasts around 2.88 million subscribers and has garnered more than one billion views.

According to Social Blade, the band's yearly earnings from the YouTube channel is estimated to be somewhere between $29.7K to $474.5K. Their songs have also been streamed millions of times on various streaming sites, including Apple Music, Spotify, Google Play, Deezer, and TuneIn. As the band's frontman, Chad Kroeger's net worth is highly influenced by the total earnings of the band from these platforms.

Like numerous other music artists, Nickelback has also launched its merchandise line. Fans can choose to purchase products like t-shirts, jackets, sweats, glass, flask, etc. Some of these items and their respective prices are listed below:

All the merch items are available on the band's official store. And with millions of fans wanting to own a piece of these products, the merchandise sales must earn them a significant amount. And as a result, Chad Kroeger's earnings also comprises of the income from the sales.

As a part of Canada's most successful rock group, Chad Kroeger enjoys a lavish lifestyle. With a net worth of $80 million to his name, the Nickelback vocalist has been a regular in the property market. He previously owned one of Abbotsford, Canada's priciest property. The six-bedroom and eight-bathroom house featured in the MTV show Cribs was priced at $8.85 million in 2017.

Additionally, Kroeger also shared a Sherman Oaks mansion with his ex-wife, Avril Lavigne. The pair purchased their marital home in 2015 and paid $5.6 million. However, they soon separated, and their house was put up on the market. Five years after their separation, it was sold for $5 million in May 2020. While the singer-songwriter's current address is unknown, there is no doubt that Chad is living his best life.