Cole LaBrant Net Worth - What Are His Income And Earning Sources?

Home Net Worth Cole LaBrant Net Worth - What Are His Income And Earning Sources?. 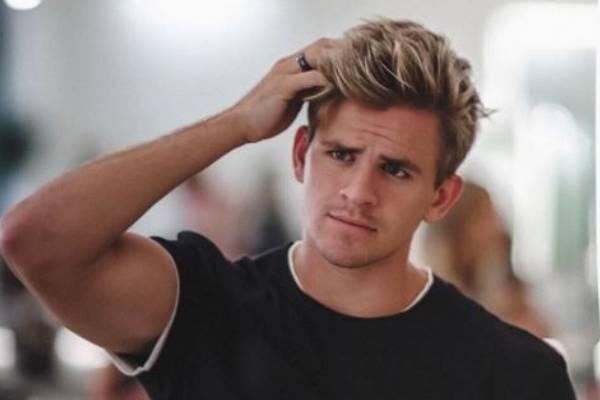 Cole LaBrant is an American social media influencer who first found fame for his relationship with a fellow influencer, Savannah LaBrant. He has since become a part of one of the biggest family channel on YouTube, The LaBrant Fam, which has garnered millions of subscribers.

In addition to gaining a massive following on various social media sites, the famous American influencer has also accumulated a fortune from his career as a YouTuber. Additionally, Cole LaBrant's net worth includes his income from sponsorship and endorsement deals.

As stated above, the famous American YouTuber has earned a considerable fortune from his successful career. Cole LaBrant's net worth also comprises his earnings from book sales and endorsement deals. According to Naibuzz, the LaBrant family has an estimated net worth of $12 million.

Before finding fame in the YouTube community, Cole LaBrant was a Vine star and had several fans on the site. However, after he started dating Savannah LaBrant, the pair began their channel Cole&Sav where they shared much of their life and relationship. The channel is now called The LaBrant Fam and follows the life of the couple and their children.

As of October 2020, Cole LaBrant and his family's channel has around 12.7 million subscribers and has garnered over three billion video views overall. He recently launched another channel named Daddy Daughter Gaming, where he posts videos of him playing games with his stepdaughter, Everleigh Soutas. This channel has more than 495K subscribers, and Cole also helps operate Everleigh's channel, Everleigh Rose. 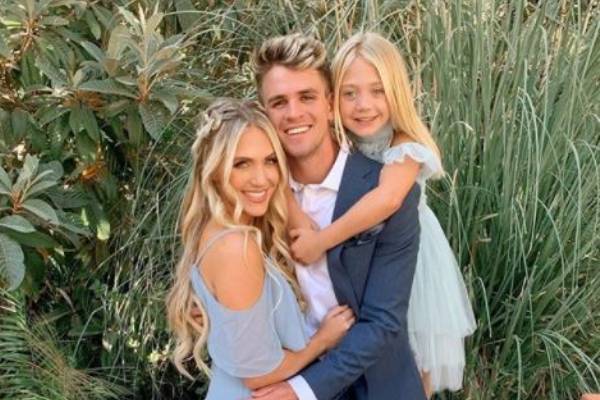 As one of the most well-known families on YouTube, the LaBrant family garners millions of views every month. According to Social Blade, their channel, The LaBrant Fam's earnings per year, is estimated to be between $207K and $3.3 million. On the other hand, Cole's second channel, Daddy Daughter Gaming, has estimated yearly earnings of $22.4K to $358.3K.

Additionally, the American YouTuber also manages Everleigh Rose with his wife, which has estimated earnings of $49.3K to $789.6K per year. Since he is a significant part of all of these channels, Cole LaBrant's net worth has been heavily impacted by his YouTube career.

While YouTube is the primary source of income for Cole, he also earns a significant amount from brand endorsement and sponsorship deals. Many of The LaBrant Fam's videos have been sponsored by brands including Audible, Schick Intuition f.a.b., among others. LaBrant also does product advertisements on his official Instagram page. 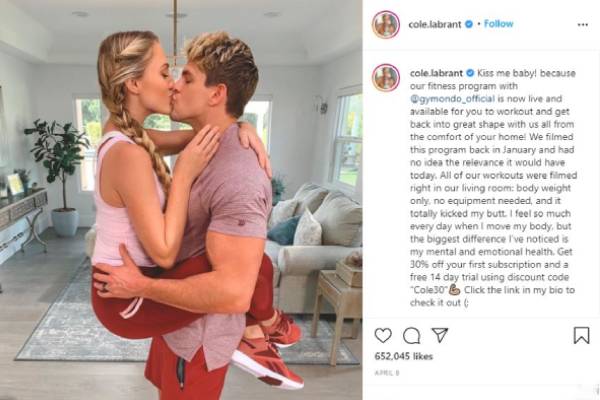 Along with endorsement deals, the famous influencer has also earned a considerable sum from book sales. The married couple co-authored their book Cole and Sav: Our Surprising Love Story, which was first published in 2018. The memoir, which costs $10.77 for a hardcover copy, consists of stories from the LaBrant pair. Since the book was well-received by their fans, there is no doubt that Cole LaBrant's net worth saw a significant rise after it was published.

As a part of the famous LaBrant family, Cole LaBrant lives a lavish lifestyle with his wife and three children. The vlogging family is based in Los Angeles, where they own their own home. They moved to their house in 2019 and took their millions of subscribers on a house tour too. Cole and his family's lavish lifestyle can be seen in their videos and their numerous social media posts.