Home Net Worth Creed Bratton Net Worth - Income From His Band And Later On Acting. 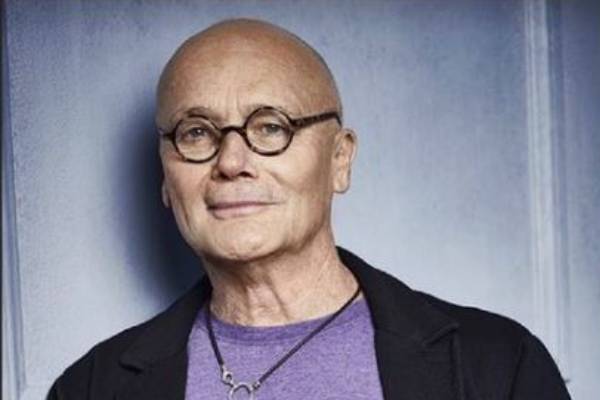 Creed Bratton's net worth of $3 million comprises of his earnings as a actor and musician. Image Source: Instagram/ creedbratton.

American actor and singer-songwriter Creed Bratton started working in the entertainment business in the 1960s and has already established himself in both the music and acting industry. He was part of the band The Grass Roots for some years and even found success from his solo music career.

Along with music, the television personality has also found much success and fame from his acting career. He is still recognized for his appearances in the popular sitcom, The Office and has also earned millions from acting. According to Celebrity Net Worth, Creed Bratton's net worth is estimated to be $3 million.

As stated above, Creed Bratton has an estimated net worth of $3 million. Much of his total wealth comes from his acting career, but his earnings from music have also helped increase his income.

Creed Bratton started his professional music career during his high school and college years. He traveled around the world and played guitar at the folk festival in Israel with the group Young Californians. While performing there, he was noticed by guitarist Warren Entner, and the pair formed a partnership in 1966.

The musician duo recruited other members, including Rick Coonce and Kenny Fukumoto, and became the Young Californians. However, they changed their name to the Grass Roots after Rob Grill replaced Fukumoto as the bass player. The band released the song Let's Live for Today, which immediately debuted in the Top 10. 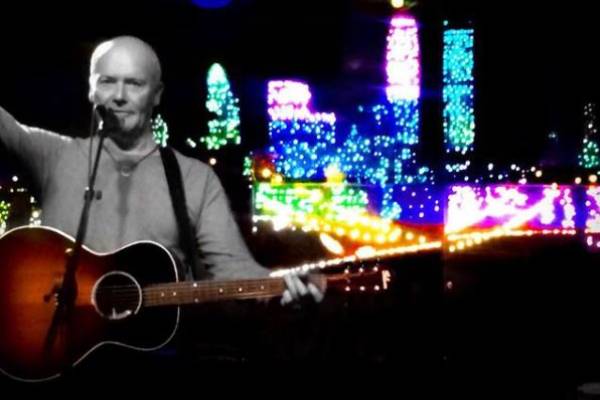 Bratton stayed with the band till April 1969 and gained success with them. He also released several albums as a solo artist and put out an audio biography, Tell Me About It. Some of the albums that Creed was part of and their respective prices as mentioned on Amazon are given below:

Much of the musician's solo stuff was very successful and resulted in him earning a considerable sum from his music sales. During his time with The Grass Roots, the band was very popular and made millions from album sales and touring. Since he was the band's lead guitarist, Creed Bratton's net worth must have been heavily impacted by his earnings from it.

After leaving the Grass Roots in 1969, Bratton started seeking acting roles and had an uncredited and small appearance in the shows and films like Kolchak: The Night Stalker, Heart Like a Wheel, Mask, and Eight Is Enough. He continued to star in several movies and series but only gained attention after working in The Office. He played the character Creed Bratton, a fictionalized version of himself, in the NBC mockumentary.

Creed was featured in the show's all nine seasons and was also part of a few webisodes including, The Office: The Mentor, The Office: Blackmail, and The Office: The Outburst. After it ended in 2013, Bratton has furthered his acting career and appeared in several other projects.

While the exact amount of money he receives for his acting works is unknown, there is no doubt that Creed Bratton's net worth has been heavily impacted by his salary as an actor. He has also voiced various characters in video games and earns thousands for his work.

Creed Bratton grew up in California and continues to enjoy his life there. With a fortune of $3 million to his name, he and his family live comfortably. While his acting and music career keeps him busy, Creed does not forget to give back to society. He supports numerous charities, including FirstBook, which distributes books and other educational resources to schools.

Bratton also supports his The Office costar, Rainn Wilson's Lidè Haiti Foundation. He is also involved in various other causes and organizations, which show the generous nature of the actor and musician.