Home Net Worth Rainn Wilson Net Worth - Salary From The Office And Other Projects. 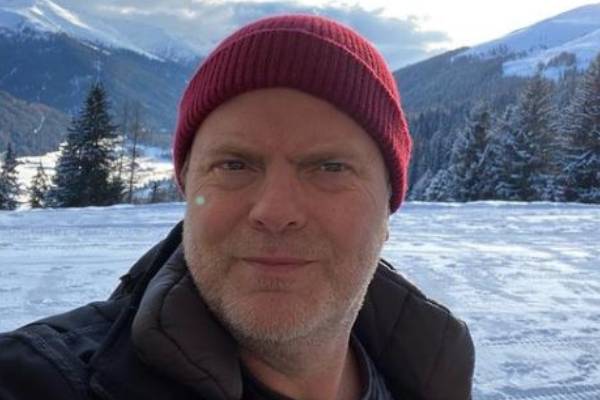 Rainn Wilson's net worth of $14 million comprises of his earnings as an actor, writer and business owner. Image Source: Instagram/ rainnwilson.

Rainn Wilson first found fame playing Dwight Schrute in the NBC sitcom, The Office. He has gone on to play several other fan-favorite characters in movies and television shows, including House of 1000 Corpses, Six Feet Under, Mom, and Star Trek: Discovery. He has won many awards and also earned millions from his career.

From his highly successful career in the film industry, the American actor has amassed a huge fortune. According to Celebrity Net Worth, Rainn Wilson's net worth is estimated to be $14 million, which also includes his earnings as a producer and writer.

Since his debut as an actor in the late 1990s, Rainn Wilson has accumulated a fortune of $14 million. He has also earned a considerable sum as a producer and from his book sales.

Rainn Wilson's acting debut came in an episode of the show One Life to Live in 1997. He then had small roles in several other television series and movies, including CSI: Crime Scene Investigation, Six Feet Under, and The Expendables. He then starred in the sitcom The Office, which catapulted him to the limelight, and to this day, Wilson is recognized as Dwight from The Office. He was reportedly paid $20,000 per episode during the first few seasons and then earned $100K for later seasons.

The American actor has been featured in other hit shows like Mom, Utopia, Adventure Time, and many others. As one of the main characters in these tv series, Wilson must have been paid handsomely for his work. He has also produced several documentaries, shows, and game shows, which helped increase his total net worth.

In addition to tv-shows, Rainn has also been part of several well-known movies. His first film was Galaxy Quest, and he has since starred in Juno, The Last Mimzy, Sahara, House of 1000 Corpses, among others. Some of the movies that Wilson was in and their box-office collection as given in Rotton Tomatoes are given below:

According to IMDb, the famous actor was only paid $750 for his appearance in Juno, and $45K for Sahara. However, he now pockets a considerable sum from his movie appearances and also gains a certain amount from the profit percentage. The total amount he has accumulated from his acting career has helped increase Rainn Wilson's net worth significantly.

Along with his acting career, Rainn Wilson also showed interest in business and launched the YouTube channel and website, SoulPancake. The entertainment company has found major success throughout the years and was listed in Fast Company's 10 Most Innovative Companies on Video in 2015.

Also, the YouTube channel, SoulPancake has 3.41 million followers and has generated around 682 million views as of December 2020. According to SocialBlade, the channel's estimated monthly earning is between $1.3K to $21.2K. While the company was acquired by Participant Media in 2016, Rainn continues to be part of it and has appeared in several videos.

Additionally, Wilson has showcased his writing talent and has already published two books. He co-wrote SoulPancake: Chew on Life's Big Questions with Devon Gundy, Golriz Lucina, and Shabnam Mogharabi, which is a New York Times Bestseller. He also wrote The Bassoon King, a humorous memoir about his life and career. Both of these books are available on Amazon, and their prices are listed below:

From the business venture and writing career, the Office star has earned millions. Both of these career choices has been highly successful for the actor and has undoubtedly helped raise Rainn Wilson's net worth to new heights.

With a fortune of $14 million to his name, Rainn Wilson enjoys a lavish lifestyle. He has lived in California with his wife, Holiday Reinhorn, for many years and moved to their new Spanish-style Southern California home in early 2020. 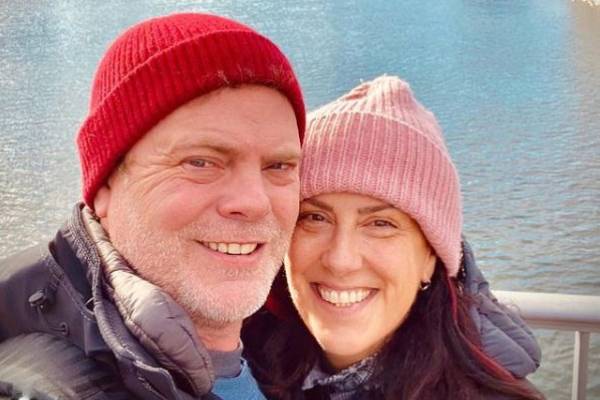 The couple previously lived on a mini-farm in suburban Los Angeles, which they bought in 2005 for $1.2 million. The house was listed with a price tag of $1.699 million in July 2020, shortly after moving to their new home. The pair even invited Architectural Digest to their Southern Californian home, and looking through the video; it is clear that they live comfortably.