Home Net Worth Curtis Conway Net Worth - Salary And Contracts Of The Retired NFL Player. 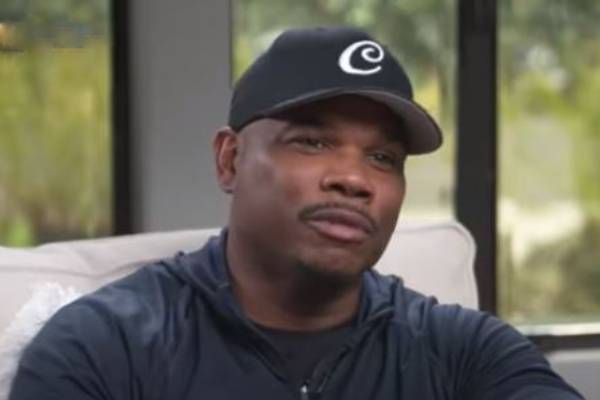 Curtis Conway is a retired American football player who has played for numerous National Football League teams. Drafted in 1993 by the Chicago Bears, he has showcased his skills on many occasions and earned much recognition.

Along with his fame, the former professional player also earned a massive fortune from his football career. According to Celebrity Net Worth, Curtis Conway's net worth is estimated to be $10 million.

Curtis Conway Net Worth And Earnings

As mentioned above, Curtis Conway has an estimated net worth of $10 million, which is the combined earnings with his wife, Laila Ali. He amassed this vast wealth from his career as an NFL player and from his broadcasting career.

Curtis Conway was interested in football at an early age and was a star quarterback in his high school. He continued to play while attending the El Camino Junior College for three years before being drafted in the first round of the 1993 NFL Draft by the Chicago Bears.

Even before playing in his first season, Conway was declared the richest pick by the Bears in that year. He was reportedly set to earn more than a million dollars per year. The previous year's seventh pick in the draft earned $1.3 million, and Curtis was expected to pocket more than that. 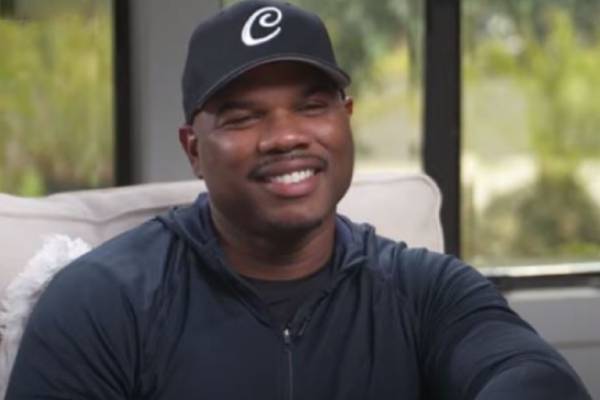 After playing for the Chicago Bears for three seasons, Curtis signed a four-year, $10 million deal in 1996 with them. As per the contract, he was set to receive $2 million per season, along with a $3 million signing bonus. He was the third team member after Bryan Cox and Alonzo Spellman, who made $2 per year.

The talented NFL player stayed with the Bears till 1999 and then was traded to San Diego Chargers. He played for them for two seasons, then went on to be part of the New York Jets for the 2003 season. However, Curtis joined the San Francisco 49ers a year later.

As one of the most well known and experienced players for the 49ers in 2004, Conway's salary was reported to be $760K per season. He did not receive any signing bonus but still pocketed a massive sum from the contract. He announced his retirement after the season ended.

As one of the most successful wide receivers during his time in the NFL, Curtis Conway's net worth mostly comprised of his yearly salary. He also made a significant amount from the signing bonus he received throughout his career.

Few years after his retirement, Curtis Conway started his broadcasting career. He became a color analyst on NFL radio broadcasts by Compass Media Networks in 2009. His co-hosts were Lee "Hacksaw" Hamilton and Gregg "Free Beer" Daniels.

The former football player then became the studio analyst for the San Diego Chargers network for the 2015 season. He is also a studio analyst for Pac-12 Network and also hosts on the NFL Network. His career as a sports broadcaster has seen significant success in recent years, and the earnings from it have undoubtedly helped raise Curtis Conway's net worth to new heights.

Curtis Conway has earned millions from his time as an NFL player and now is a sports broadcaster and lives comfortably. He currently lives in Woodland Hills, California, with his wife Laila Ali and their children. 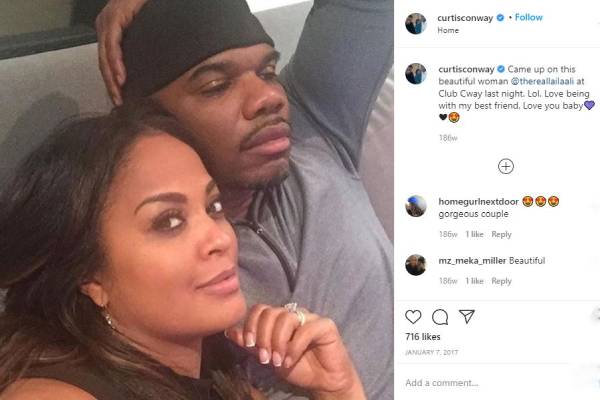 The family lives in a five-bedroom, 5775 square feet house in LA, which the couple bought in 2004. They reportedly paid $1.59 million for the beautiful home. Looking at the price tag, it is clear that the Conway family enjoys a lavish lifestyle.